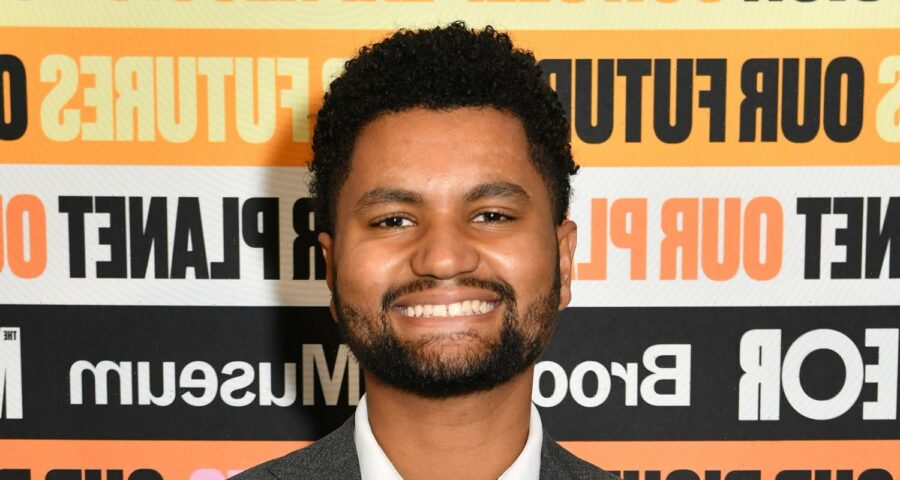 Maxwell Frost is opening up on the cover of Teen Vogue‘s January issue!

The 25-year-old was just sworn into office this week as the youngest person in Congress and the first Gen Z and Afro Cuban representative.

“This whole thing feels really surreal,” he told the mag. “It’s crazy to think that the same streets I was arrested on two years ago during the George Floyd protests, I’m about to represent in Congress.”

See what he said about his future in Congress inside…

He also dished on the importance of working class people running for office. If you didn’t know, he quit his job to focus on his campaign, and he has been open about not having good enough credit or money to get an apartment in Washington, DC right away.

“We have a typical caricature of what a candidate for Congress looks like. Maybe it’s, like, a lawyer, maybe you’ve been in office for a while. But I think we need more regular, working-class people running for office, running with that experience, able to bring that to the table,” Maxwell told Teen Vogue. “We don’t have enough of it right now. So I’ve always been kind of challenging that idea, like, ‘What’s the experience you’re looking for?’”

What are his plans for while he’s in office? He does note that everyone needs to work together.

“I’m not a savior. There’s not one person, not one elected official, not one politician that’s going to save us all. It’s gonna take all of us banding together, building power, doing what we need to do,” he said.

For more from Maxwell, head to TeenVogue.com!

You can also keep up with the first Gen Z member of Congress on Instagram: @maxwellfrostfl