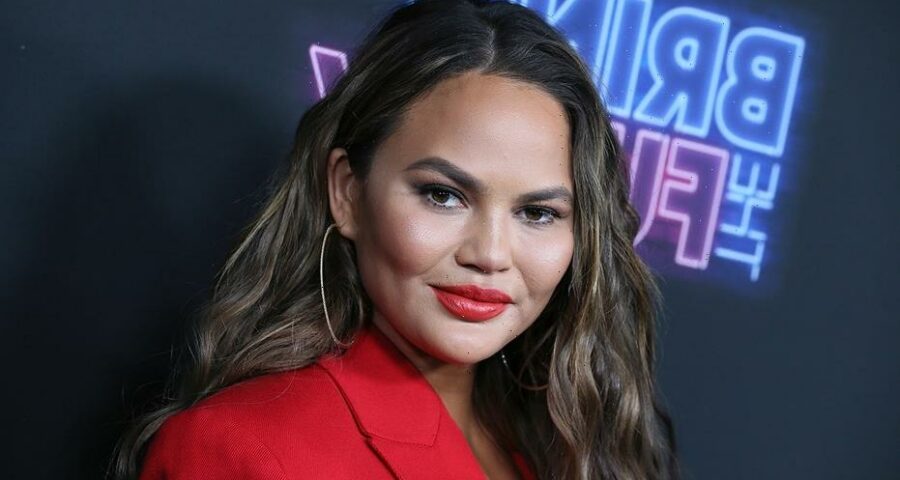 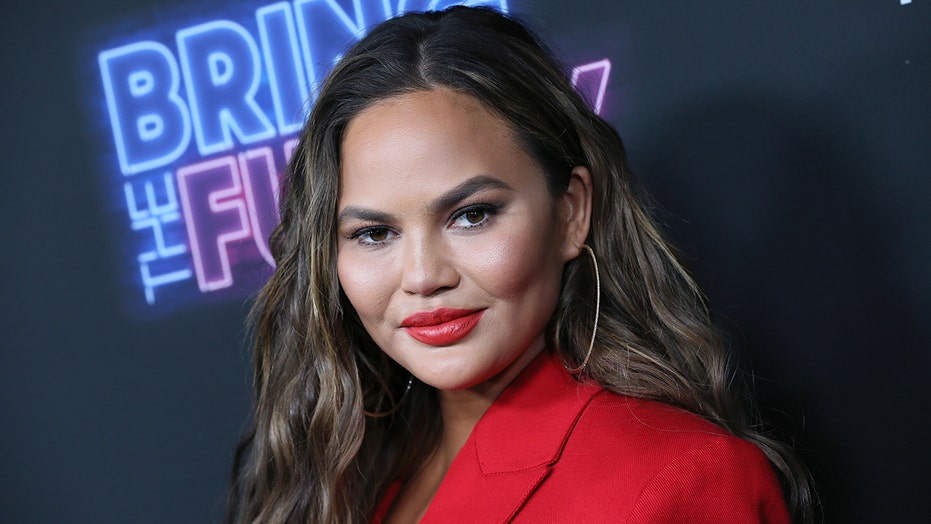 Chrissy Teigen opened up about being put in the “cancel club” after she was accused of cyberbullying model Courtney Stodden and others online.

Teigen shared a photo on Instagram with a lengthy caption expressing how she’s been feeling to her fans.

“Iiiii don’t really know what to say here…just feels so weird to pretend nothing happened in this online world but feel like utter sh-t in real life,” Teigen wrote. “Going outside sucks and doesn’t feel right, being at home alone with my mind makes my depressed head race. But I do know that however I’m handling this now isn’t the right answer.

“I feel lost and need to find my place again,I need to snap out of this, I desperately wanna communicate with you guys instead of pretending everything is okay. I’m not used to any other way!! Cancel club is a fascinating thing and I have learned a whollllle lot. Only a few understand it and it’s impossible to know til you’re in it.” 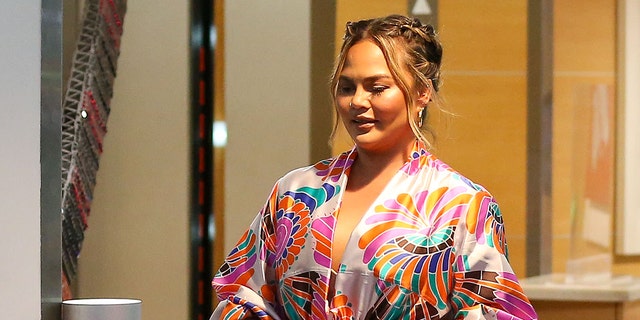 Chrissy Teigen was spotted on June 26 as she dealt with social media fallout after being accused of cyberbullying.
(Photo by Bellocqimages/Bauer-Griffin/GC Images via Getty Images)

Teigen seemingly admitted that she did something wrong in her Instagram caption.

“And it’s hard to talk about it in that sense because obviously you sound whiney when you’ve clearly done something wrong,” Teigen added. “It just sucks. There is no winning. But there never is here anyhow. All I know is I love you guys, I miss you guys, and I just needed an honest moment with you because I’m just…tired of being sick with myself all day.”

She ended her post jokingly asking if there was a “cancel club reunion” she could attend.

Teigen has publicly apologized for her past behavior multiple times, including in a lengthy post on Medium, which she shared on social media.