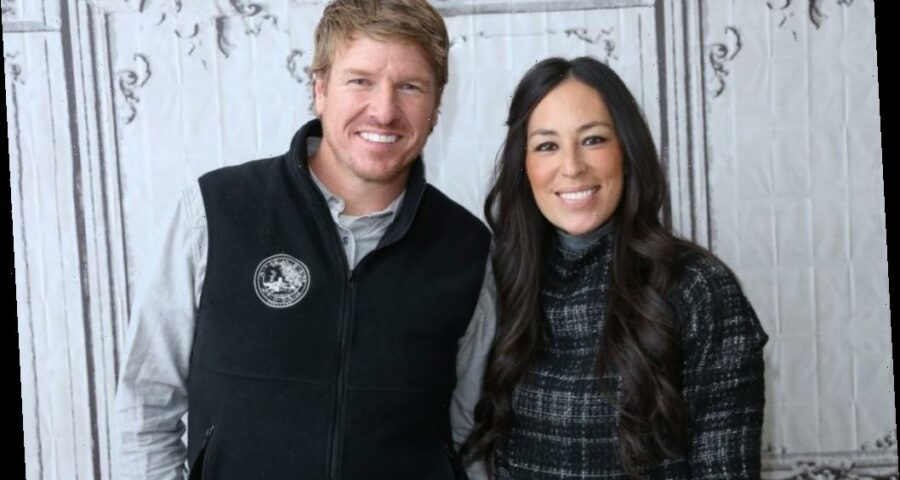 Reality TV based around home improvement has been an ever-growing enterprise that has taken over entire networks and large chunks of streaming services. People just can’t get enough of the seemingly endless variations of fixing, selling, flipping, buying, and redecorating houses. Along with the onslaught of series based around the real estate business has come a slew of hosts — who are quickly becoming celebrated celebrities in their own right.

While not all viewers are exactly thrilled about every host that has a home improvement-focused TV show, some series’ hosts have worked their way into fans’ hearts. Joanna Gaines and Chip Gaines are among the famous HGTV hosts that have a mixed review among the fans, but those who adore the couple are also smitten with their charming backstory and the tale of how they make their marriage work. Chip Gaines has also revealed just how he won over Joanna Gaines’ heart.

Chip Gaines and Joanna Gaines rose to fame after the 2013 premiere of Fixer Upper, a reality TV series that took viewers behind the scenes as the married couple helped clients turn their houses in need of some love into dream homes. The series was based in the Waco, Texas area and originally ran for five seasons before concluding in 2018.

Fans were delighted to hear that it would be returning on the Magnolia Network. The network promises to offer “lifestyle” options, and Joanna Gaines will serve as host not only to the new version of the show — dubbed Fixer Upper: Welcome Home — but also to a cooking show titled Magnolia Table with Joanna Gaines. The new series premiered on January 4, 2021.

Chip and Joanna Gaines have mixed reception from viewers

With great fame comes the judgment of millions of viewers, and Chip Gaines and Joanna Gaines have not escaped from their rise to the top unscathed. There have been some scandals and dust-ups surrounding the couple and their show over the years.

For one, the Gaineses took issue with clients advertising their newly-renovated homes “As Seen on Fixer Upper” when they listed them on Airbnb. It was against the couple’s intention and image to be part of a lucrative money-making scheme instead of helping clients find their dream homes.

More scandalous, though, has been revelations about the Gaineses’ personal lives. Their status as a happily married couple is a major part of the appeal of the show, and fans of the pair often point to their adorable love story as part of what makes them worthy of their success.

Part of their relationship includes a steadfast commitment to their Christian faith, but when viewers found out that their church is staunchly against same-sex marriage, it ruffled feathers. The couple was quick to insist that their personal beliefs did not include discrimination and that they were happy to work with clients of any sexual orientation.

This is how Chip Gaines won his wife’s heart

Overall, Chip Gaines and Joanna Gaines have been a strong force in the reality TV genre, and it’s clear that they still have a dedicated fan base despite their hiatus from the show. As news of the renewed series comes forward, fans have also become more interested in the story of how the pair met and fell in love.

Plenty of this information is now available since Chip Gaines published a book titled What Makes a Marriage Last. The couple has been married since 2003, so they have nearly two decades of experience to pour into such an account.

Part of what helped them make their marriage so successful is a strong foundation rooted in respect and attraction. As People reports, Joanna Gaines was drawn in by her husband’s penchant for big dreams.

“All the ideas and dreams he held for himself were anything but ordinary, and he talked about the world around him through the lens of untapped potential,” she explained.

Even more, those dreams sparked ideas of her own: “When Chip did eventually stop talking, if only to take a breath, I found myself wanting to fill the silence with plans and dreams of my own.”