Richard Armitage, who turns 51 today, is known by most for his roles in North & South as well as The Hobbit film series. However, Armitage made headlines in 2016 during the height of Brexit tension when he took to social media to share his honest opinion on the political matter.

Armitage found global stardom with his role as Thorin Oakenshield in The Hobbit series, but also made a lucrative career on stage, as well as using his iconic voice for narrating roles and audiobooks.

The actor’s dismay for Brexit was not a heavily guarded secret as he described it as “something to keep the press busy for the next 20 years”.

Not long after he messaged, Armitage retweeted a Telegraph article detailing how Mrs May aimed to promote women in Parliament in her Cabinet reshuffle.

The actor applauded the potential move saying “this could be an interesting positive time of rebalance”, while also highlighting “I’m not a Tory”. 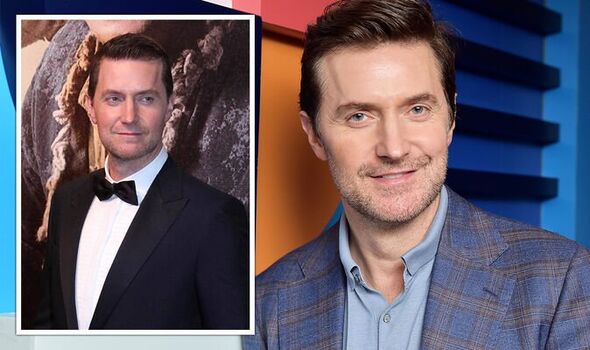 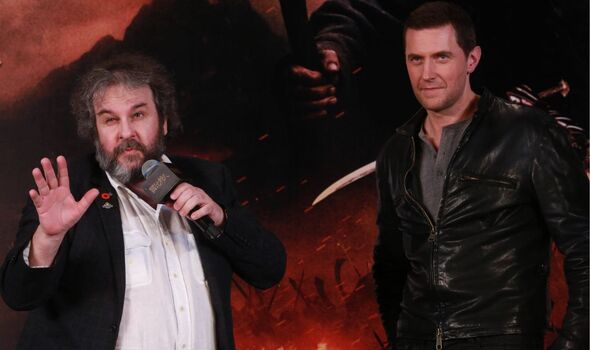 His latter claim appeared to fall on deaf ears as The Hobbit star tweeted the very next day “to reiterate” his point.

This tweet read: “Not Tory, not Brexit, not ‘supporting’; ‘accepting’ what we now have.”

The series of tweets after a handful of days was enough to spark an incredible reaction from the internet.

The Leicester-born star recalled how he was told to “shut up” as he was “just an actor”.

In response to his critics, Armitage profoundly noted that despite his fame, fortune and career: “I’m also a person that has a vote in England.” 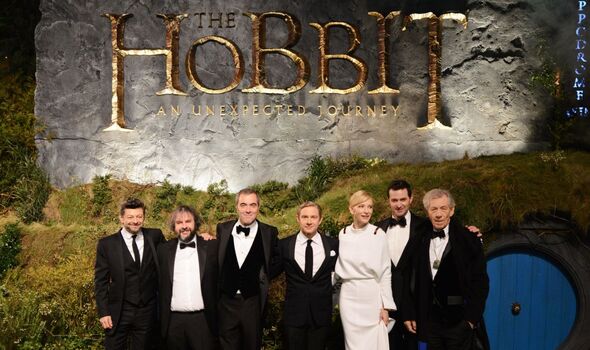 A year after the tweets and subsequent clapbacks had subdued, the actor told Express.co.uk that he had no regrets about voicing his opinion.

However, he noted he had learnt a few lessons from the digital sparring session.

Armitage shared: “Everyone was sharing their opinion on Brexit and I thought I’d join in.”

Although he had innocent intentions, the former dwarf-king was criticised as people believed he was trying to promote something instead of airing a simple opinion.

He said: “They come to your Twitter feed thinking it is a billboard for something – it is hard to differentiate when it is just an opinion.”

One Twitter user even urged the actor to continue the argument in-person, adding “if you are in this country long enough”.

This particular fact was a bone of contention on the social media site, as Armitage reportedly spends most of his time in New York.

The multi-talented star is often jet setting around the globe following his acting career, as well as some other interests. 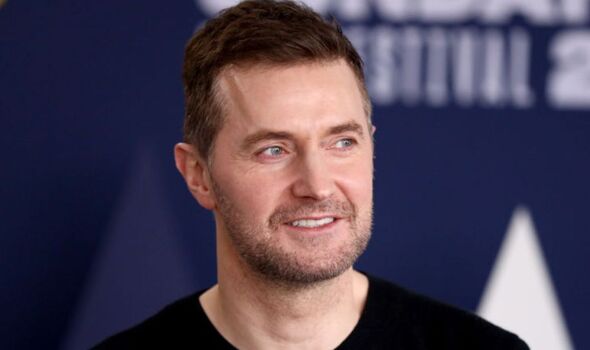 On his birthday the star teased this book release, once again spreading the news on Twitter.

He tweeted: “Thank you for all the birthday wishes and the kind donations.

“I’m spending the day editing and it’s just a coincidence but ‘Geneva’ has 51 chapters.”