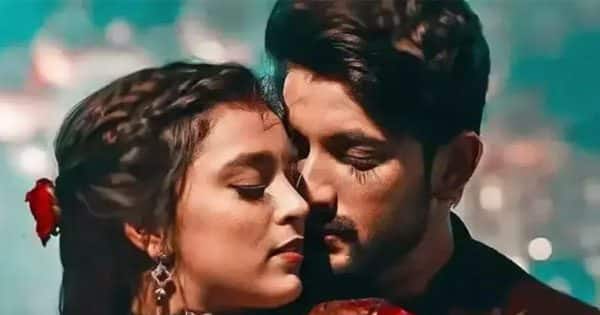 Bigg Boss 16 contestant Sumbul Touqeer has a huge fan base outside. The Imlie actress looked a bit lost in the first three weeks of the show but now she has come into her own. Sumbul Touqeer is slowly putting her opinions, and taking a stand. The lady is also one of the youngest in the history of the show. Fans outside have been supporting her like anything. Now, we know that Virat Kohli took India to an epic win against Pakistan at the T20 World Cup match that was held on Sunday at the Sydney Cricket Ground. The whole of India is jubilant at the win of the cricket team.

The official Twitter account of Sumbul Touqeer has also congratulated the Indian cricket team and captain. It put out a tweet that read, “Alsoooooo! It’s a double celebration for us as our motherland won and has proved their mettle once again! Je phayrrr”

Fans who are reading the tweet are wondering if Fahmaan Khan is managing the account in the absence of the actress. Now, her father Sumbul Touqeer Khan said that she sees Fahmaan Khan in the same way in which she sees her father. But fans feel that he is just describing the Imlie star as a caring and protective man. Check out some of the reaction tweets to this…

After Sumbul Touqeer got panned from all sides, Fahmaan Khan penned down a note which went viral. The hunk will be seen in Ekta Kapoor’s show Dharam Patni next.