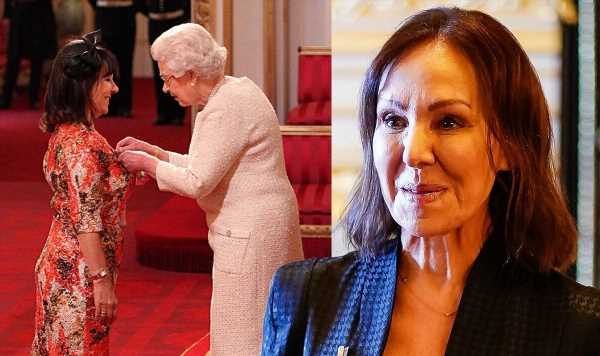 Arlene Phillips, 79, has remembered the late Queen Elizabeth with a sad Instagram tribute recalling the two times the pair crossed paths. The former Strictly Come Dancing judge credited the late Queen for giving her “something [she] could never have dreamed of”.

Gave me something I could never have dreamed of!

Arlene posted pictures of herself and the Queen from 2001 and 2013, as well as a snap of her with Princess Anne earlier this year.

The retired professional dancer wrote in view of her 40,300 Instagram followers: “I keep thinking of our late Queen and how she has been such a constant in our lives, personally remembering back to her coronation when I was 10 years old.

“As we are all in this time of mourning, I am reflecting on how she gave me something I could never have dreamed of, by presenting me with both my OBE in 2001 and my CBE in 2013.

“Then earlier this year, I had the honour to receive my DBE from Princess Anne at Windsor Castle. #honours #queenelizabethII.” (sic) 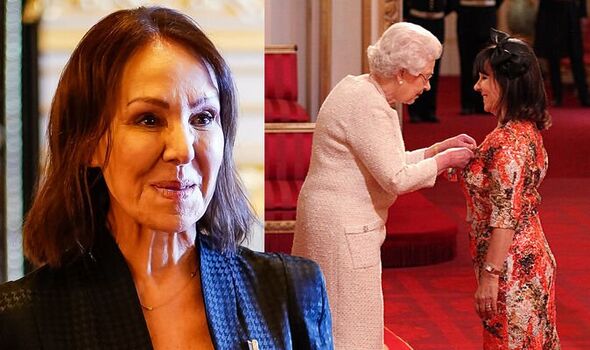 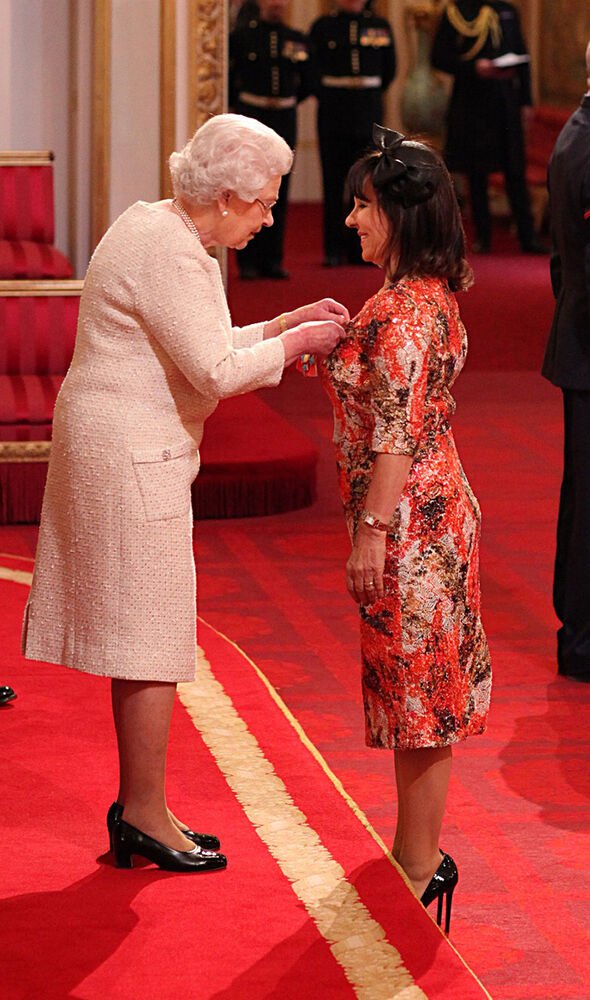 Social media users rushed to the comments to share their joint condolence and memories of the 70-year reigning Monarch.

Louisecorpe said: “I’m still so heartbroken. I tried watching a drama today but had to go back to the news.

“I just couldn’t concentrate and I feel the need to see everything live on TV. God bless our Queen and God save our King.”

Bradleysdancestudio added: “Fabulous photo it looks like she is really taking care putting it on…” 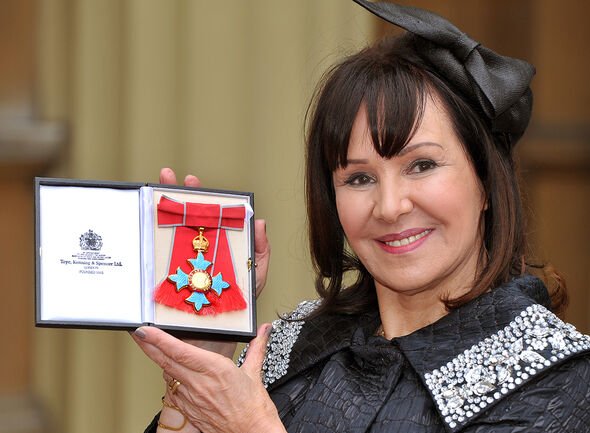 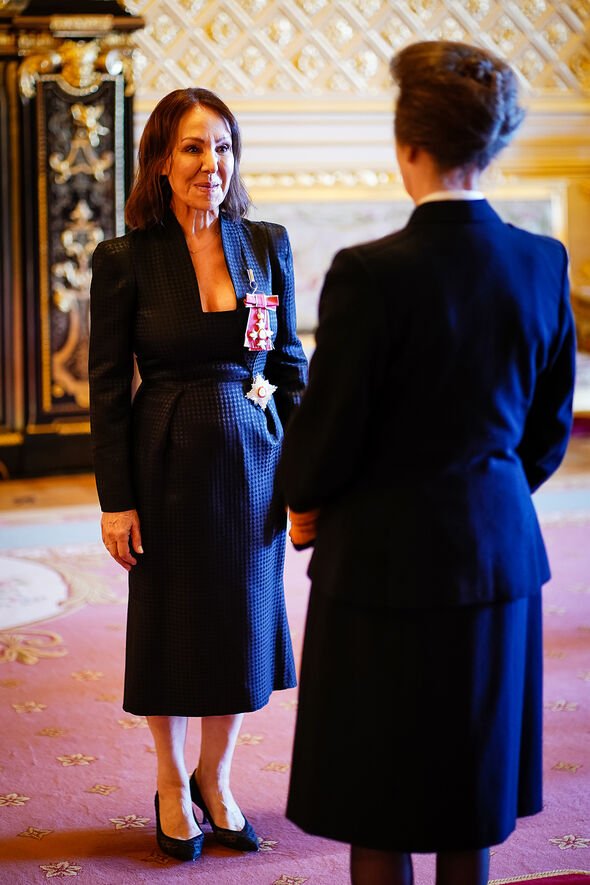 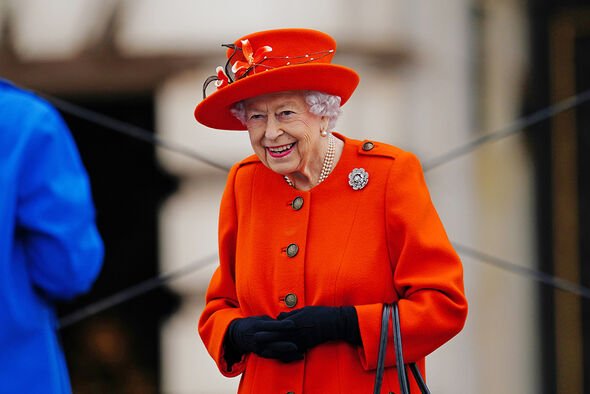 Arlene also took to Instagram on Thursday to share an image montage of the Queen over her reign, along with a heartfelt tribute.

She penned: “This montage shows our beautiful Queen and how long she has reigned.

“I was saddened today to hear of her passing and I realised having met her a number of times how lucky I was in my lifetime to have listened to her voice ring out on so many occasions in both intimate conversation and all her messages to the nation.

“Her loss will be immense and my condolences go out to her family.”

Yesterday, he addressed the nation for the first time since the news.

He began his speech by paying tribute to his late mum, who he described as “an inspiration”.

“We owe her the most heartfelt debt any family can owe to their mother for her love, affection, guidance, understanding and example,” he shared.

The new King went on to say the Queen had “a life well lived” and is “mourned most deeply in her passing”.

Charles also stated that he has “high hopes” for William as well, now the new Prince of Wales.

His wife Kate Middleton also takes the new title of Princess of Wales.