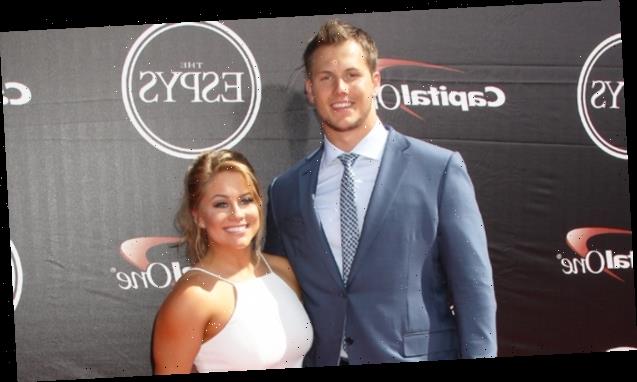 After Shawn Johnson & Andrew East announced they were expecting their second child, the former NFL star spoke to HL about how they’re preparing!

Andrew East‘s going to be a dad times two! The former NFL player and his Olympic gold medalist wife, Shawn Johnson, announced just two weeks ago that they were excitedly expecting their second child together. The couple already has a daughter, Drew, born in October 2019, and Shawn has been hinting on social media that she’s wanted to give her a sibling for a while now! “We had to wait a year after Drew was born per doctor’s recommendation to start trying to have a second, which, in the first couple months of having a newborn, you’re not necessarily eager to, to expand the party,” Andrew explained in an EXCLUSIVE interview with HollywoodLife. “We ended up trying as soon as we could and we got pregnant pretty quick! We’re ecstatic and can’t wait to see how a second child changes our lives.”

Looking back, he laughed that he might have “said the wrong thing” at first, when Shawn told him she was pregnant. “I think I said something along the lines of ‘I knew you were pregnant!’ Which I would not recommend. But I was just laughing out of excitement and joy,” Andrew added.

When it comes to preparing their daughter Drew, 1, for the role of big sister, Andrew said they aren’t doing anything “specific.” “I don’t think she has any idea what’s about to happen. I will tell you our dog does though he has a real nose for finding out and realizing when Shawn is pregnant!” he revealed. “Any stranger that comes in the house he usually is very friendly to, but when Shawn has been pregnant all three times, he’s been so edgy and super defensive over her.” 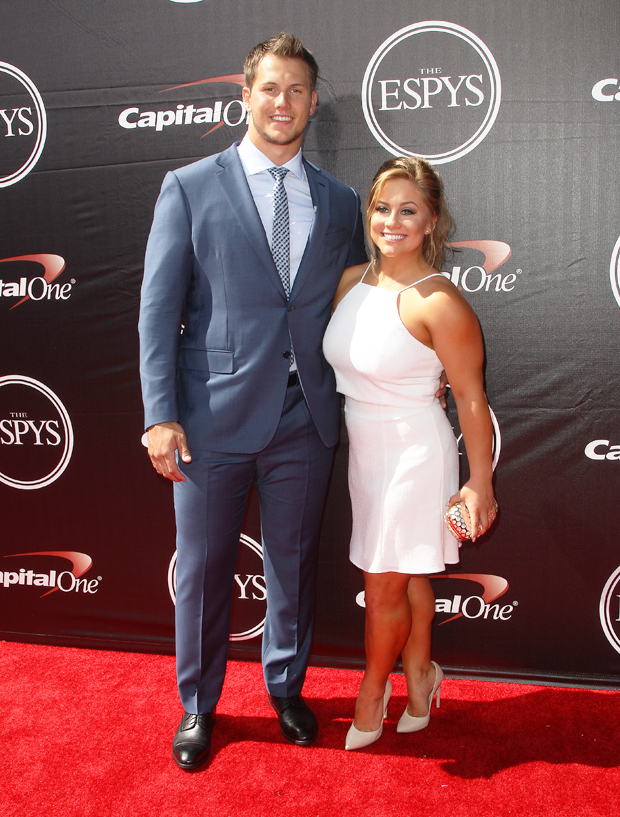 Andrew spoke to HollywoodLife in partnership with on-demand medical exam kit TytoCare. Using TytoCare, Andrew showcased how he and his family are able to perform a medical exam and capture vitals such as heart rate, temperature, lung sounds and more – all from the comfort of home! “We love it because we can avoid the germ-filled vibe of the doctor’s office and so we don’t have to really visit those unless it’s absolutely necessary We can get real time diagnosis almost immediately, so it gives us peace of mind,” he said.