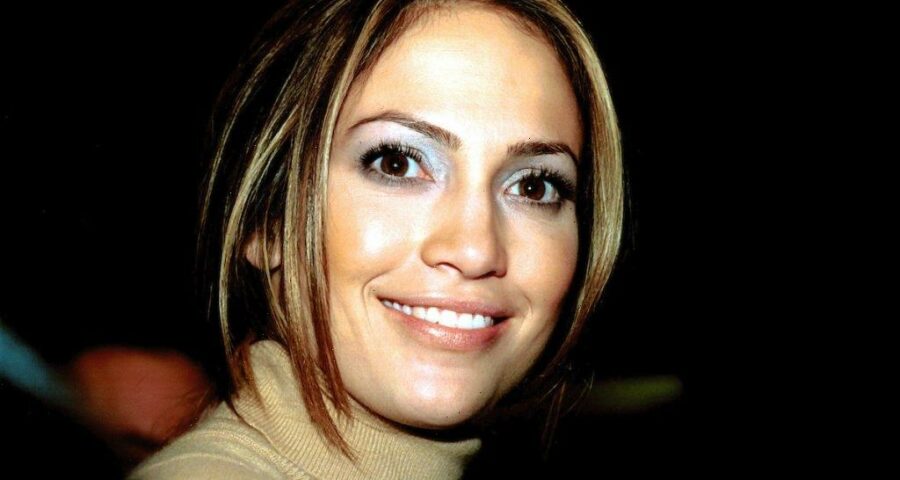 It can be a lot of fun to see celebrities’ early appearances knowing that the future holds huge stardom for them. Whether it’s a young Keanu Reeves reporting on a teddy bear convention or a baby-faced Mila Kunis popping up in a guest spot for a soap opera, these fun glimpses into the past are a delight for fans.

Back in 1993, Jennifer Lopez was mostly unknown, and no one could have predicted the meteoric rise to fame that was just around the corner for the impressive entertainer. Eagle-eyed fans have spotted her appearance in a Janet Jackson music video, a hint at what was to come.

Jennifer Lopez started out as a dancer

Born in 1969 in the Bronx, Lopez knew from an early age that she wanted to be an entertainer. Her first path into the business was through dancing, and she made inroads with appearances on stage musicals.

This success was the result of years of hard work, including dancing lessons beginning at age 5. In 1990, she got her first big break when winning a national competition earned her a role on In Living Color as one of the dancing “Fly Girls.”

At that point, Lopez started to make the leap from dancing into acting. As Biography.com reports, she took part in the 1995 film Mi Familia.

It was the 1997 starring role in Selena that really changed things for the star. Playing the famous singer Selena Quintanilla-Perez in a biopic inspired Lopez to put more energy into her own singing career. While she continued to take on acting roles, it was her musical prowess that really started to shine.

Lopez has pointed to Janet Jackson as an inspiration several times over the years, and the two have some overlapping circles of fame. While Janet Jackson has arguably lived in the shadow of her older brother Michael Jackson, Janet Jackson managed to create her own space in the music industry with multiple hits that have spanned decades.

A child star who appeared in Good Times in the 1970s, Jackson — like Lopez — took multiple paths through fame. It wasn’t until the 1980s that her music career really started to take off, and her third album, 1986’s Control, was a smashing success.

After decades of successful musical endeavors, Jackson has an estimated net worth of around $190 million and has left a lasting impression on the music industry.

In 1993, the paths of Jennifer Lopez and Janet Jackson crossed in a delightful way. That’s the year Jackson released the video for “That’s the Way Love Goes.”

As The BBC reports, Jackson got inspiration for the song from James Brown, and it was a departure from her image because it marked a distinctly more mature and seductive persona from earlier videos. Critics explain it as “the public’s introduction to a more adult Janet,” and the video, in particular, would stand as a pivotal moment where Jackson went from bulky clothes to much sexier attire.

Those who look closely will see that one of the extras in the sexy video is none other than a young Lopez. The video opens up with a skit of Jackson covering her ears to the pleas of a room full of people asking her to play her new tape.

As the group urges her to play it, viewers see Lopez dressed in a blank tank say exasperatedly, “Janny, listen to us when we talking to you!” Most of the video (obviously) focuses on Jackson, but we do catch a few more glimpses of Lopez dancing in the background.