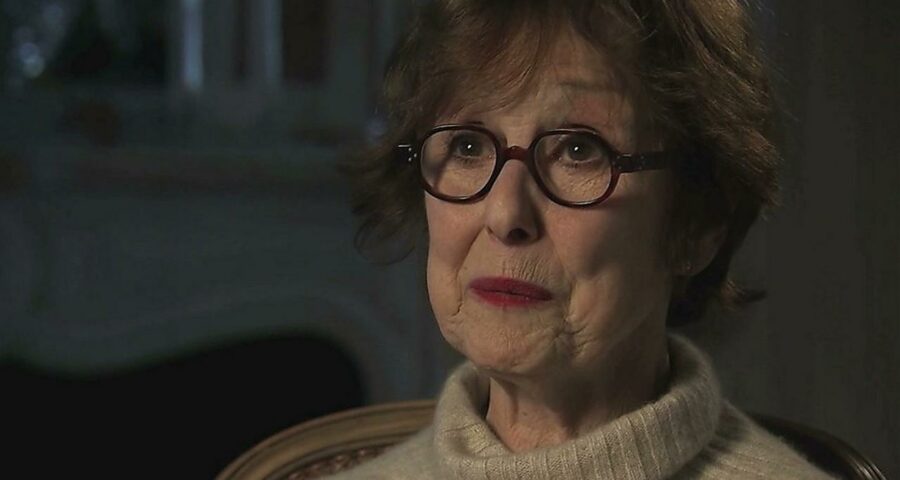 The British actress who played landlady Mrs. Hudson in Benedict Cumberbatch-fronted TV series ‘Sherlock’ has passed away at the age of 84 Edinburgh, Scotland.

The star, who played Mrs. Hudson in “Sherlock“, passed away on Thursday (12Aug21) in Edinburgh, Scotland.

Stubbs was beloved among British film TV fans, appearing in “Summer Holiday“, “Till Death Do Us Part“, “Worzel Gummidge“, “The Worst Witch“, and “Call the Midwife“. She was also a regular on hit celebrity gameshow “Give Us a Clue“.

Her agent confirmed the sad news to Deadline, calling Una “a wonderful actress, whose screen and stage career, spanning over 50 years, was so extraordinarily varied.”

“She was also a wickedly funny, elegant, stylish, graceful, gracious and kind and constant friend,” a statement reads. “She was also a highly respected and exhibited artist. We will miss her enormously and remember her always.”

Tributes have been pouring in from celebrity fans, friends and colleagues, with “Sherlock” creator Steven Moffat describing Una as “the irreplaceable heart and soul” of the show, while co-creator and Stubbs’ co-star Mark Gatiss writes, “It was one of the great joys of my life to work so closely with and to adore Una Stubbs. She was a wonderful, wonderful woman and a great and serenely graceful actor. Mischief was in her blood. We were so blessed that she became our imperishable Mrs Hudson. Goodbye, darling.”

Former child stars Bonnie Langford and Lucy Benjamin also took to Twitter to remember the late actress, while rocker Paul Weller posted a shot of himself and Una and wrote the caption, “With deepest sympathy on the passing of Una Stubbs… A wonderful & talented lady.”