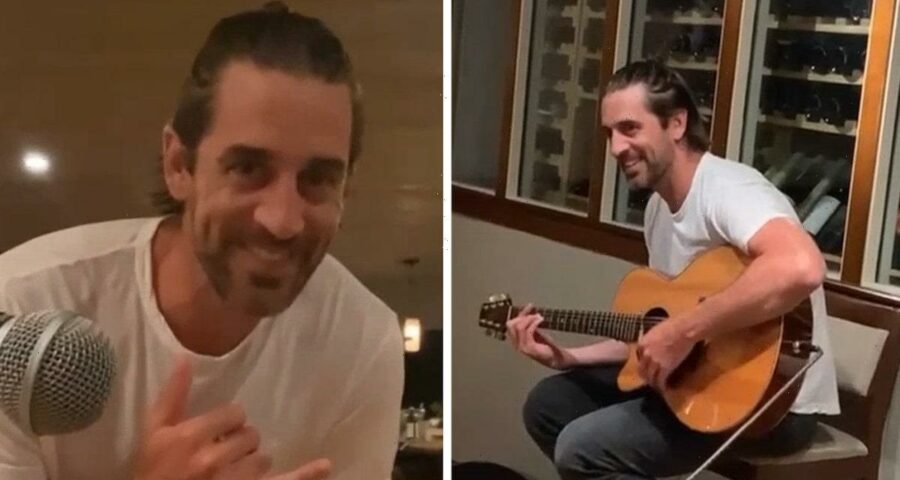 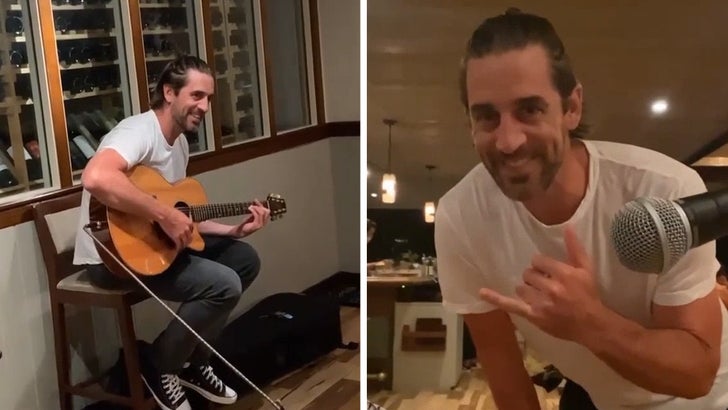 Here’s video of the Packers star partying his face off in Kapalua just two days before he skipped out on Green Bay organized team activities … and yeah, it doesn’t seem like an end to his beef with his team is coming anytime soon.

Popular Hawaiian artist Akoni tells TMZ Sports while he was playing a gig at a restaurant Saturday night, the quarterback and his fiancee, Shailene Woodley, showed up and could not have had a better time. 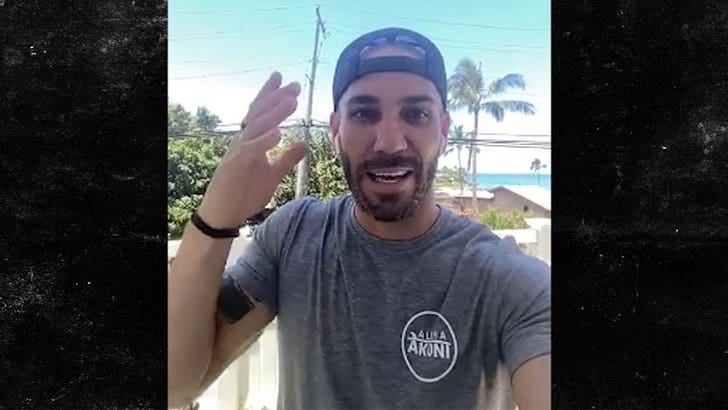 Akoni says Rodgers — along with Woodley, actor Miles Teller and his wife, Keleigh — were all enjoying food and his music when they decided to turn things up a notch.

Akoni says they came up to him, requested songs, sang and danced — and video he shot on his phone shows they all had a helluva lot of fun!

Check out the footage, Aaron and the rest of the crew were hanging loose, belting out classics and playing the guitar — and Akoni says they all partied together for about 2 hours! 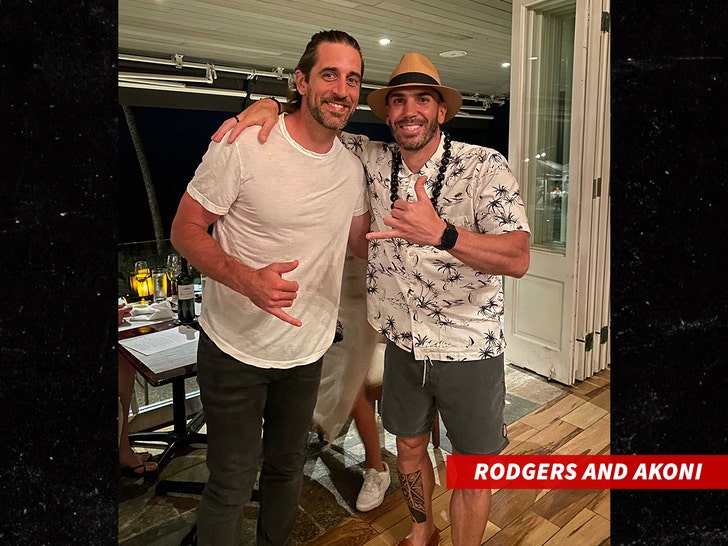 Of course, back in Wisconsin, Rodgers’ coaches and teammates would certainly rather see him doing all of that in the Green Bay locker room.

You’ll recall, Rodgers is currently feuding with the team over his contract situation and some of its recent personnel decisions … and he’s skipped out on Monday’s OTAs presumably because of it all.

Akoni, though, tells us Aaron did not seem disgruntled in any way … not even bringing up his football drama and instead just enjoying the moment.

“He seemed like he was in a good place,” Akoni says. “He seemed happy, which was good.”

Maybe a fun vacation will have Aaron ready to come back to work? Green Bay fans can only hope …