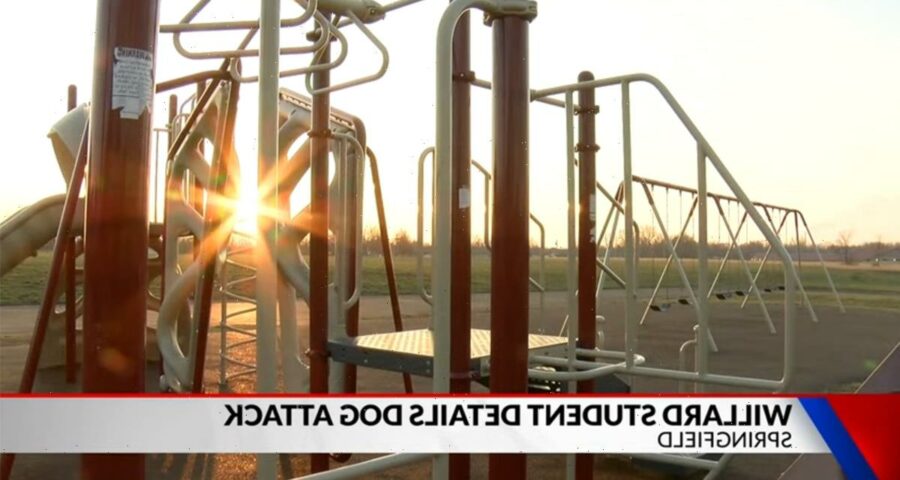 OMG!!! Multiple students and teachers at a middle school in Missouri were injured after a pair of dogs attacked from out of nowhere during recess.

According to the Springfield News-Leader, the incident happened on Tuesday afternoon at Willard Intermediate South. Students in the fifth and sixth grades were outside playing on the unfenced playground when two pit bull mixes suddenly got into the area and began to attack. Teachers rushed to protect the students, with three members of faculty getting injured in the process. Eighteen students also suffered injuries.

School nurses quickly provided medical care until first responders arrived at the scene. Thankfully, the Springfield News-Leader reported that the 21 people injured in the incident suffered only minor injuries. Three teachers and three students sustained bites, scratches, or other wounds that needed medical attention. They were taken by ambulance to local hospitals.

Heather Harman-Michael, director of communications and public relations, noted to the outlet some injuries were not caused by the dogs. The other kids were wounded in the chaos of the attack as they ran away from the dogs and went inside the building, leading them to get scrapes, bruises, and sprains. Harman-Michael added:

“They were all out to recess when the dogs came on campus, or onto the playground area. There were a lot of students who saw it.”

Such a scary moment for these kids! Despite the terrifying attack, a majority of the kids went back to school for the last day of classes on Wednesday before the winter break. They also ended up having another recess inside.

As for the dogs, animal control officers responded “within 10 minutes” and were able to find the two pooches and their owners. Harman-Michael told the Springfield News-Leader they lived at a home in the same neighborhood as the school. The owners ended up voluntarily handing them over, and sadly they were later euthanized. Animal control officers also shared with KYTV that one of the dogs was not vaccinated for rabies, and the owners weren’t able to show proof of vaccination for the other one. Thankfully the dogs were tested for the disease, and the results came back negative.

Understandably, parents are now concerned about the playground not being fenced in after the incident. Sarah Harris expressed to KYTV:

“I think that it’s negligent that there’s not a fence around the playground, and I am absolutely grateful that my son was just chased by the dogs and wasn’t bitten.”

Hopefully, the school builds a fence soon for the safety of these children! Reactions, Perezcious readers? Let us know in the comments below.