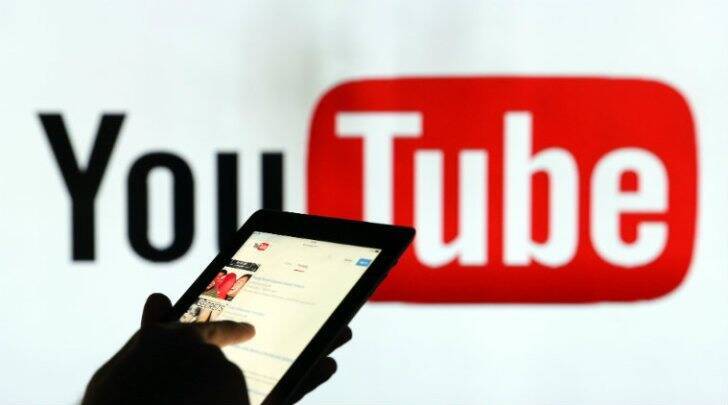 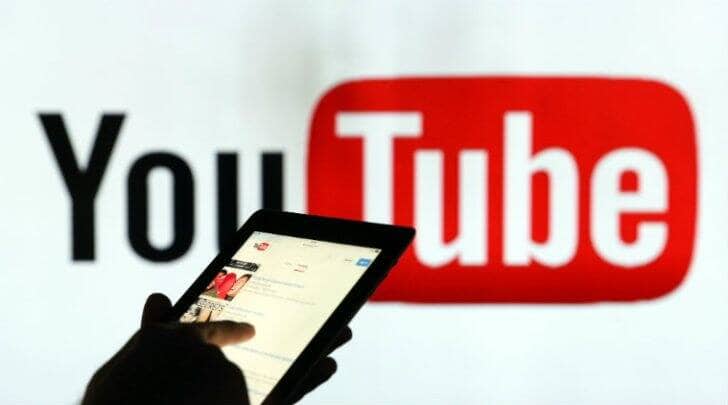 “YouTube has always had clear community guidelines that outline what is allowed on the platform,” a YouTube spokesperson told DW.

RT then used a second channel, “Der Fehlende Part,” — which translates to “the missing part” in German — to evade the suspension.

RT DE [the name for RT in Germany] “tried to circumvent the enforcement by using another channel, and as a result both channels were terminated for breaking YouTube Terms of Service,” the spokesperson said.

YouTube added that it is against its terms of service to “use another channel in an attempt to circumvent the suspension of one channel by activity on another.”

How has Russia responded?

Roskomnadzor, the Russian federal executive agency responsible for overseeing mass media in the country, sent a letter to Google, demanding it remove all restrictions from RT DE and DFP channels. It also called on the company to explain the reasons for the ban’s implementation, the agency’s press service said.

Google faces a fine of up to 1 million rubles if it refuses to unblock RT’s YouTube channels, Roskomnadzor said.

Margarita Simonyan, the editor-in-chief of RT, responded to the ban in a tweet:

She then called for the Russian state to respond by banning German state media broadcasters, including DW.

YouTube is owned by US technology conglomerate Alphabet Inc, which also owns Google.

YouTube says that it “doesn’t allow content about Covid-19 that poses a serious risk of egregious harm.”

Additionally, YouTube says that it does not allow content that spreads medical misinformation that “contradicts local health authorities’ or the World Health Organisation’s (WHO) medical information about Covid-19.”

This is limited to WHO or local health authorities’ guidance on treatment, prevention, diagnosis, transmission, social distancing and self-isolation guidelines as well as anything that contradicts the existence of Covid-19, YouTube states.