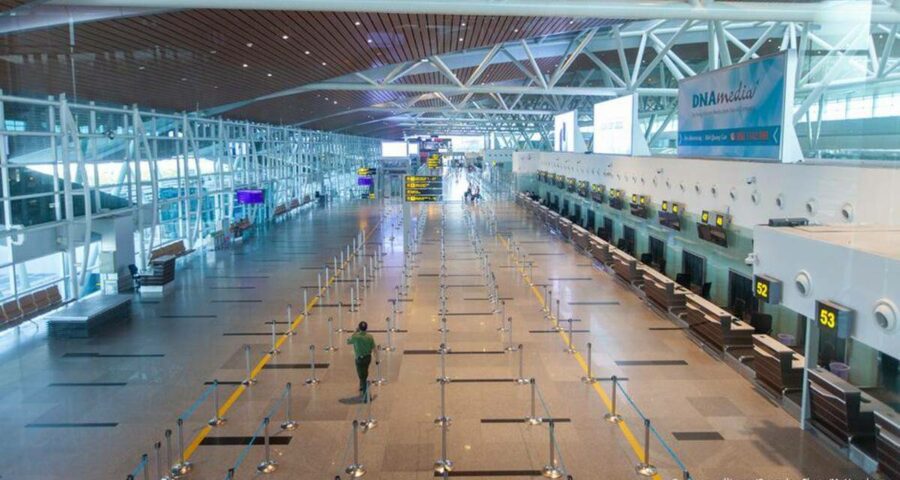 Vietnamese police said that by breaking quarantine rules, the man affected at least 2,000 people who were either put into quarantine or asked to isolate at home. A court in Vietnam on Tuesday issued a two-year suspended jail term to a flight attendant over breaking Covid-19 quarantine rules and allegedly spreading the virus to others.

The 29-year-old man is the first person in the country to go on trial for violating Covid rules.

What happened in the case?

In the one-day trial, the People’s Court of Ho Chi Minh City convicted the 29-year-old of “spreading dangerous infectious diseases.”

The Vietnam Airlines flight attendant broke his two-week home quarantine requirement and met 46 people after returning from Japan in November, according to state media.

Officials said he spread the virus to at least three other people.

“The livelihoods of more than 2,000 city residents were affected, with 861 people put under mandatory quarantine and 1,400 others locked down at home,” reported state media outlet, Phap Luat Thanh Pho Ho Chi Minh.

The country of 98 million has recorded only around 2,600 infections and 35 deaths.