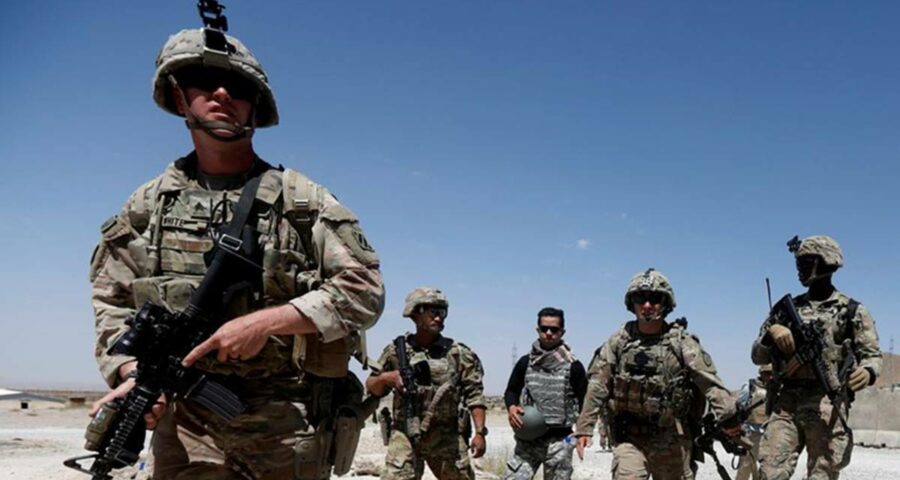 The minister said that the foreigners came to Pakistan after evacuation from Afghanistan and their stay would be for a limited period and have been issued transit visas ranging from 21 to 30 days. Pakistan on Tuesday ruled out the possibility of allowing the long-term presence of US troops coming from Afghanistan in Islamabad, saying the American forces’ stay in the country would be for a limited period.

The minister told the Dawn newspaper that the foreigners came to Pakistan after evacuation from Afghanistan and their stay would be for a limited period and have been issued transit visas ranging from 21 to 30 days.

He rejected the assertion that Pakistan was set to return to the Musharraf era and chided the Jamiat Ulema-i-Islam’s chief Maulana Fazlur Rehman for his claim that the government was booking hotels for Americans in the federal capital, the report said.

As many as 2,192 individuals had entered Pakistan from the Torkham border while 1,627 had come to Islamabad by air, Ahmad said, adding that a small number of people had come from the Chaman border.

Many people travelled between Pakistan and Afghanistan through the Chaman border on a daily basis.

Many Afghans entered Pakistan from this border and returned to their country, he said, adding that it was “a normal activity”.

Ahmad said the issuance of visas to those coming from Afghanistan was not a money-making exercise and that no target had been set to generate funds through this activity.

He pointed out that a normal visa fee was being charged from these people while visas on arrival were being issued for free of cost. Asked as to what was the status of individuals crossing into Pakistan from Torkham and Chaman borders, he said none of them had been given refugee status.

Earlier speaking at a press conference, the interior minister referred to Thursday’s suicide attack outside Kabul airport and said, “We feared a huge influx of migrants, but it did not happen”.

He said Pakistan would fulfil its duty of national security and its international expectations, asserting that Islamabad had played a historic role in the Afghan peace process.

Almost all Pakistanis had been evacuated from Afghanistan, Ahmad said, adding that around 30 to 40 Pakistanis were still in Afghanistan, but they were not interested in coming back to the country because they had their families there.

The minister said that the Taliban had assured the Pakistan government that the outlawed Tehreek-e-Taliban Pakistan (TTP) would not be allowed to use the Afghan territory for terrorist activities against Pakistan.

Pakistan would fulfil its responsibilities related to national security besides meeting all its international obligations as a responsible nation, he said.