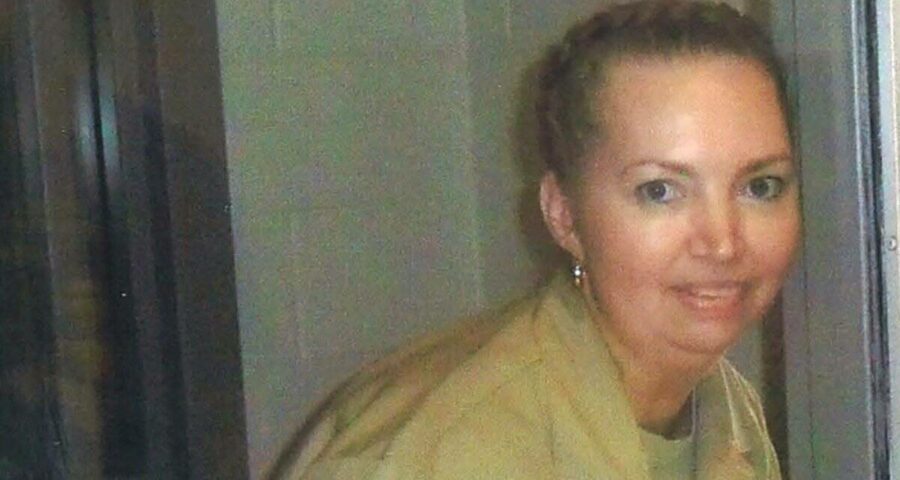 Montgomery was convicted in 2007 in Missouri for kidnapping and strangling Bobbie Jo Stinnett, then eight months pregnant. Montgomery cut Stinnett's fetus from the womb. The child survived. 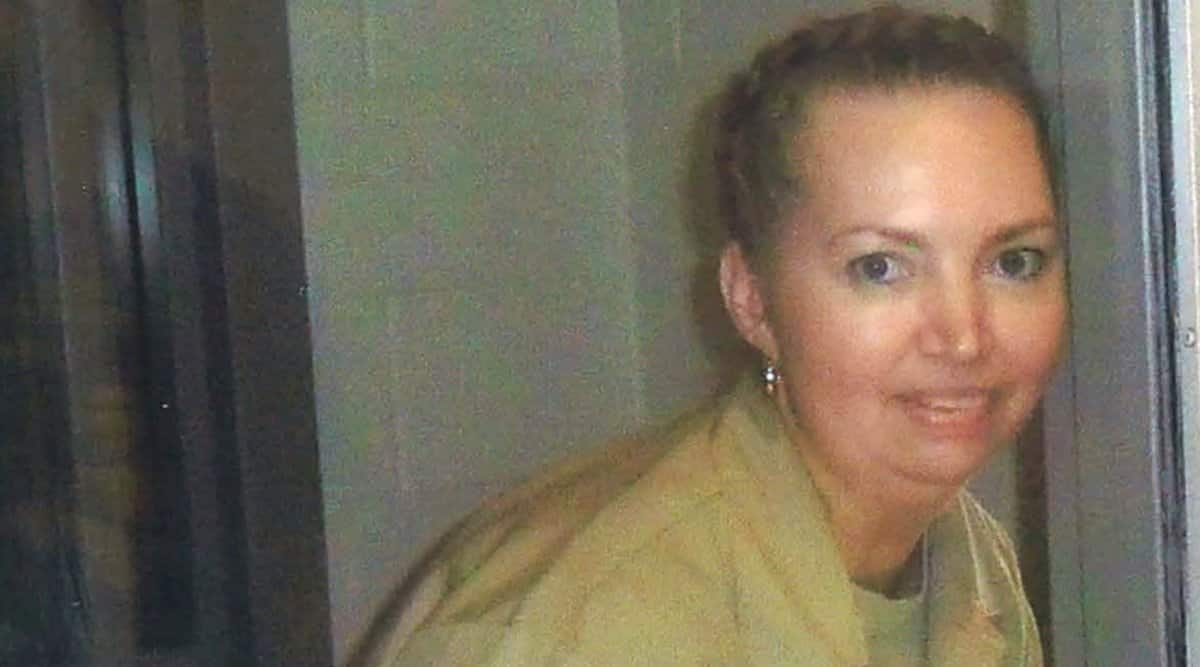 The U.S. government executed convicted murderer Lisa Montgomery, the only woman on federal death row, early on Wednesday, after the Supreme Court cleared the last hurdle for her execution by overturning a stay, according to a reporter serving as a media witness.

Montgomery’s execution marked the first time the US government has implemented the death sentence for a female prisoner since 1953.

Challenges were fought across multiple federal courts on whether to allow execution of Montgomery, 52, who had initially been scheduled to be killed by lethal injections of pentobarbital, a powerful barbiturate on Tuesday in the Justice Department’s execution chamber at its prison in Terre Haute, Indiana.

“No one can credibly dispute Mrs. Montgomery’s longstanding debilitating mental disease – diagnosed and treated for the first time by the Bureau of Prisons’ own doctors,” Henry said in a statement.

Montgomery was convicted in 2007 in Missouri for kidnapping and strangling Bobbie Jo Stinnett, then eight months pregnant. Montgomery cut Stinnett’s fetus from the womb. The child survived.

Some of Stinnett’s relatives have traveled to witness Montgomery’s execution, the Justice Department said.

Montgomery’s lawyers asked for Trump’s clemency last week, saying she committed her crime after a childhood in which she was abused and repeatedly raped by her stepfather and his friends, and so should instead face life in prison.

It is one of three executions the U.S. Department of Justice had scheduled for the final full week of President Donald Trump’s administration. Two other executions scheduled for Thursday and Friday have been delayed, for now at least, by a federal judge in Washington, to allow them to recover from COVID-19.

Federal executions had been on pause for 17 years and only three men had been executed by the federal government since 1963 until the practice was resumed last year under Trump, whose outspoken support for capital punishment long predates his entry into politics.