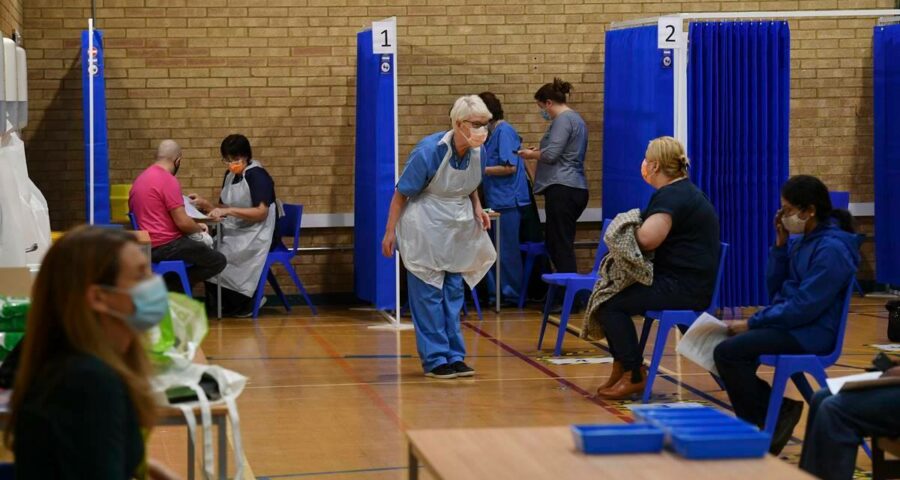 Tabling the government’s winter strategy to tackle COVID-19, UK Health Secretary Sajid Javid told the House of Commons that the National Health Service is preparing for the rollout following the Joint Committee on Vaccination and Immunisation's recommendation earlier. 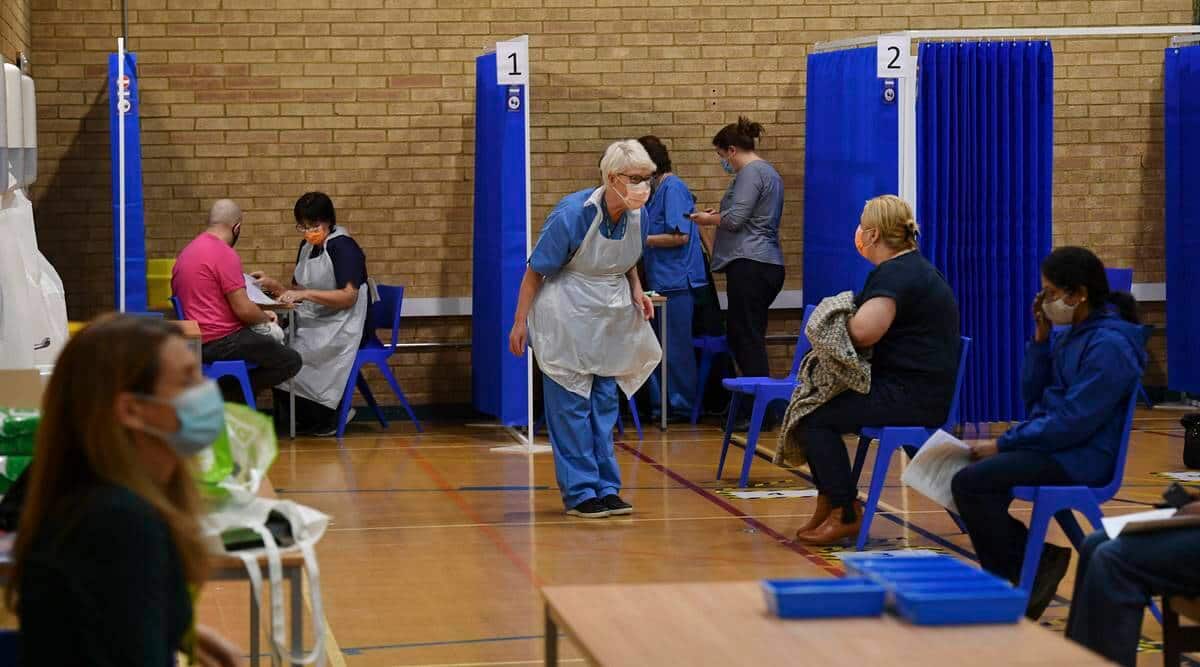 The British government will be accepting an expert panel’s recommendation and begin the rollout of booster vaccine shots across England for over-50s from next week, UK Health Secretary Sajid Javid told Parliament on Tuesday.

Tabling the government’s winter strategy to tackle COVID-19, Javid told the House of Commons that the National Health Service (NHS) in England is preparing for the rollout following the Joint Committee on Vaccination and Immunisation’s (JCVI) recommendation earlier.

Wales has also accepted the JCVI advice, with other devolved regions of the UK – Scotland and Northern Ireland – also expected to follow.

“I can confirm that I have accepted the JCVI’s advice and that the NHS is preparing to offer booster doses from next week,” said Javid.

“There’s evidence that the protection offered by COVID-19 vaccines reduces over time, particularly older people who are at greater risk, so booster doses are an important way of keeping the virus under control for the long-term,” he said. Among the other announcements for the government’s winter strategy of “living with the virus” without the need to resort to further full lockdowns, Javid also outlined a “Plan B” of contingency measures, including working from home and face coverings.

“We have seen how quickly this virus can adapt and change so we have prepared a Plan B of contingency measures that we can call upon only if they are needed and supported by the data to prevent unsustainable pressure on the NHS,” he said.

“These measures would be communicating clearly and urgently the need for caution. Legally mandating face coverings in certain settings,” he added.

Earlier, the UK’s expert advisory panel on vaccines recommended that a third booster dose of a COVID-19 vaccine would be beneficial for people aged over 50 and frontline healthcare workers to boost their protection against the deadly virus over the winter months.

The Joint Committee on Vaccination and Immunisation’s (JCVI) recommendation notes that six months after a second COVID vaccine dose is the optimum timing to boost immunity with another dose, with the Pfizer/BioNTech or Moderna vaccines among those ideal for use as a third jab.

“Getting a dose too early may mean they do not need it as they still have a high level of protection, and as we’ve seen with the gap between the first and second dose, you don’t want to have it too early,” JCVI Chair Professor Wei Shen Lim told reporters at a briefing on Tuesday.

He also indicated a recurrent booster every six months may not be needed but it is too early to be sure about that.

England’s Deputy Chief Medical Officer Professor Jonathan Van-Tam said following the JCVI decision, he expects the boosters to be offered “within days” and they will be taking place at mass vaccination centres and GPs.

Van-Tam warned of a “bumpy” winter ahead despite the vaccines having been “incredibly successful” and had so far prevented an estimated 24 million COVID-19 cases and 112,000 deaths.

“But we also know that this pandemic is still active. We are not past the pandemic, we are in an active phase still,” he said.

“We know that this winter could quite possibly be bumpy at times and we know that other respiratory viruses such as flu and RSV are highly likely to make their returns,” he added.

The JCVI briefing comes ahead of a government statement laying out its winter strategy for tackling COVID-19 without having to resort to further lockdowns.