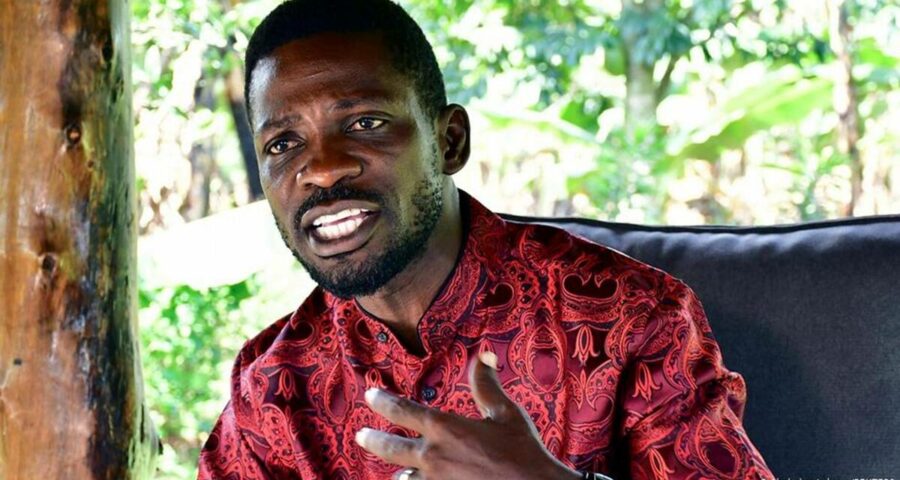 Television footage showed armed police and soldiers patrolling streets around the Supreme Court in the capital Kampala. Judges have nominally 45 days to deliberate.

What are the lawyers saying?

“There was outright ballot-stuffing, there was intimidation of NUP agents and supporters, some were arrested on the eve of [last month’s] election, there was pre-ticking of ballots,” said Musisi.

“The only problem is the judges,” added Ladislaus Rwakafuuzi, a Ugandan rights attorney and analyst, asserting the judiciary was more intent on preserving “stability.”

“They know that if they annul an election it can cause a coup or it can cause instability. That’s what they fear,” said Rwakafuuzi.

What was the election outcome?

Museveni won the January 14 elections with 58% of the vote while popstar-turned-politician Wine had 35%, according to final results announced last week by the electoral commission.

President Museveni, a long-time US ally whose ostensively leftist rebels seized power in 1985, has dismissed allegations of vote-rigging and accused Wine of being a foreign agent.

Since gaining its independence from Britain in 1962, Uganda has never witnessed a peaceful transfer of power.

Police surrounded Wine’s home in the aftermath of the election to prevent him leading protests. They withdrew last week following a court ruling.

During polling, many international observers, such as EU election monitors, were excluded. Uganda’s internet was shut down for days before the vote, as many young Ugandans abroad also tried to watch developments.

Museveni, sworn in as president in 1986, pledged to stand down four years later, but never did.

In a multi-party election in 1996, he re-emerged as president and went on to stifle opposition.