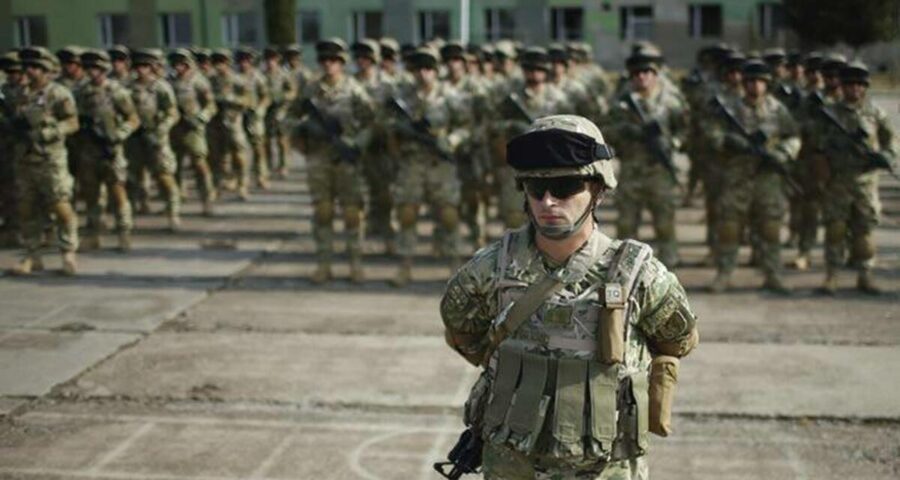 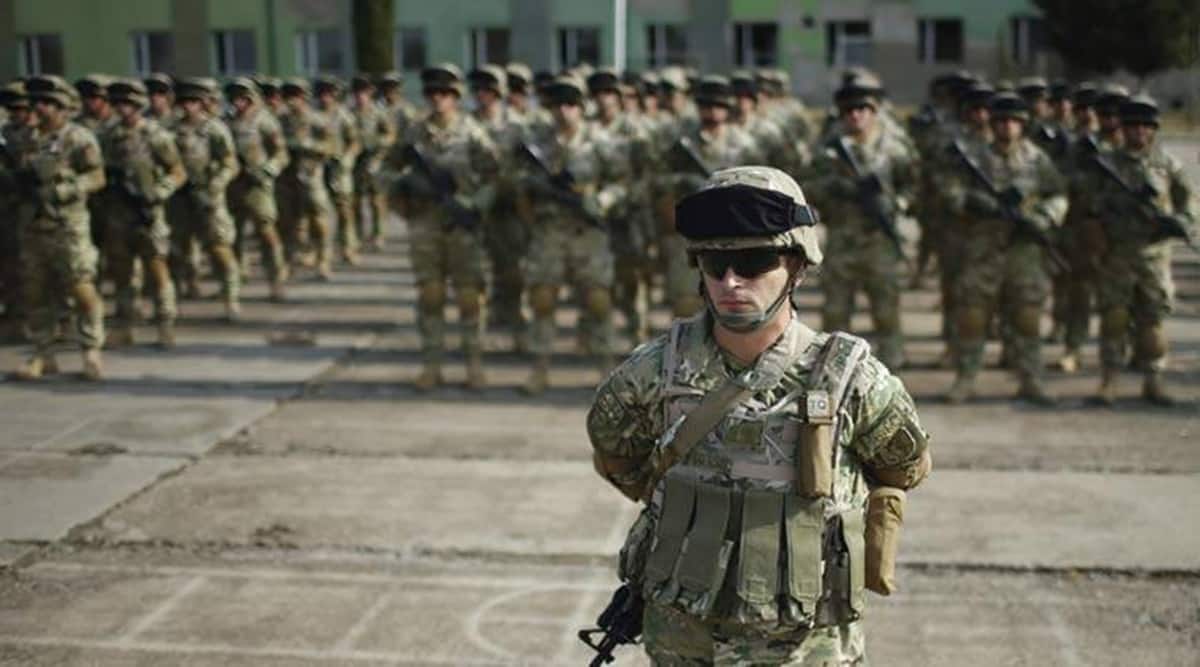 Ten days after rioters breached the U.S. Capitol in a deadly attack that stunned the world, cities nationwide were girding for a potential new wave of violent protests over the weekend, erecting barriers and deploying thousands of National Guard troops.

Michigan, Virginia, Wisconsin, Pennsylvania and Washington were among more than a dozen states that activated their National Guards to strengthen security. Meanwhile, downtown Washington, D.C., was virtually empty, with streets near the Capitol closed and battalions of camouflaged National Guard soldiers taking up positions across the city center.

The nationwide security scramble followed the deadly Jan. 6 attack on the U.S. Capitol by a mix of extremists and Trump supporters, some of whom called for the death of Vice President Mike Pence as he presided over the certification of Biden’s election victory.

The Democratic leaders of four U.S. congressional committees said on Saturday they had opened a review of the events and had written to the FBI and other intelligence and security agencies asking what was known about threats, whether the information was shared and whether foreign influence played any role.

“This still-emerging story is one of astounding bravery by some U.S. Capitol Police and other officers; of staggering treachery by violent criminals; and of apparent and high-level failures — in particular, with respect to intelligence and security preparedness,” said the letter.

There were scattered demonstrations on Saturday, but statehouses remained mostly quiet. Law enforcement officials have trained much of their focus on Sunday, when the anti-government “boogaloo” movement made plans weeks ago to hold rallies in all 50 states.

In Michigan, a fence was erected around the Capitol in Lansing, and troopers were mobilized from across the state to bolster security. The legislature canceled meetings next week, citing concern over credible threats.

In a nod to both the coronavirus pandemic as well as security concerns, festivities around Biden’s inauguration will largely be held online, though the president-elect still plans to be sworn in and deliver his inaugural address at the Capitol.

“Make no mistake, the road ahead – it won’t be easy,” Vice President-elect Kamala Harris, who closed out the event, told viewers. “But America is ready, and so are Joe and I.”

The perception that the Jan. 6 insurrection was a success could embolden domestic extremists motivated by anti-government, racial and partisan grievances, spurring them to further violence, according to a government intelligence bulletin dated Wednesday first reported by Yahoo News.

The Joint Intelligence Bulletin, produced by the FBI, Department of Homeland Security and National Counterterrorism Center, further warned that “false narratives” about electoral fraud would serve as an ongoing catalyst for extremist groups.

Thousands of armed National Guard troops were on the streets of Washington in an unprecedented show of force after the assault on the U.S. Capitol. Bridges into the city were to be closed, and the National Mall and other iconic U.S. landmarks were blocked off into next week.

Authorities were on high alert. A Virginia man, Wesley Allen Beeler, was arrested on Friday evening at a security checkpoint after police said he presented an “unauthorized inauguration credential,” according to a Capitol Police spokeswoman. Beeler had a loaded handgun and more than 500 rounds of ammunition, according to court papers.

A tearful Beeler later told the Washington Post he had been working security in Washington all week and pulled up to the checkpoint after getting lost. He told the paper he forgot the gun was in his truck and denied having so much ammunition.