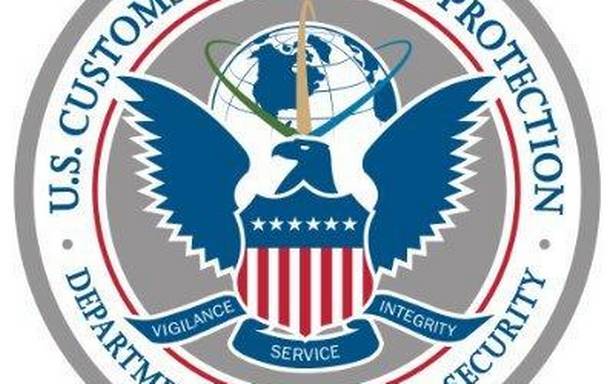 It allows members to use expedited lanes at U.S. airports and few other international airports

On the request of the U.S. authorities, Indian security agencies in the past two years checked the antecedents of more than 9,000 Indians who wanted to enrol for the paid Global Entry Program that allows members to use expedited lanes at the U.S. airports and few other international airports.

From January to March last year, around the time when international air travel was suspended to stop the spread of COVID-19 in India, a background check was run on 2,720 Indians to see if they were eligible to avail the program. From April-December last year, when India went into lockdowns that eased gradually, as many as 2,394 applications were vetted by the Indian authorities, in all 5,114 in 2020. In the first quarter of 2021, as many as 428 applications were verified.

The Crime and Criminal Tracking Network and Systems (CCTNS), a secure application that links over 97% police stations in the country is being used for antecedent verification for Global Entry. CCTNS, a centrally funded scheme has been developed by the National Crime Records Bureau (NCRB) under the Union Home Ministry.

Earlier, in response to a Right to Information Act (RTI) request filed by The Hindu on the number of applicants successfully verified by the NCRB for the programme, the agency denied information under Section 8 (exemption from disclosure of information) of the Act. It said, “background verification of Indian citizens who have applied for U.S CBP’s Global Entry has been undertaken by Government of India on behalf of U.S government’s CBP Global Entry Program. This is not a public service open to all the Indian citizens. Hence, there is no obligation on the part of Government of India to furnish any information pertaining to the processing of this service to the GEP applicants or the general public..”

The Global Entry is a facility run by the U.S. Customs and Border Protection (CBP), an agency that works under the Department of Homeland Security that fast tracks movement of pre-approved, low-risk travellers upon arrival after a rigorous background check through designated kiosks. Applicants are charged $100 and a personal interview before they are enrolled. Their biometrics are also collected.

Though the pilot project started in 2008, India became a member of Global Entry in 2017. After receiving a request, the U.S. authorities send them to the Ministry of External Affairs (MEA). The MEA forwards it to the Ministry of Home Affairs, which taps other ministries, State police and other database to run a background check.

The CBP does not process the application if a person has been “convicted of any criminal offence or have pending criminal charges, including outstanding warrants;

have been found in violation of any customs, immigration or agriculture regulations or laws in any country.”

The other countries that are part of this programme are Argentina, Australia, Canada, Colombia, Germany, Mexico, New Zealand, Panama, Republic of Korea, Singapore, Switzerland, Taiwan and the United Kingdom.