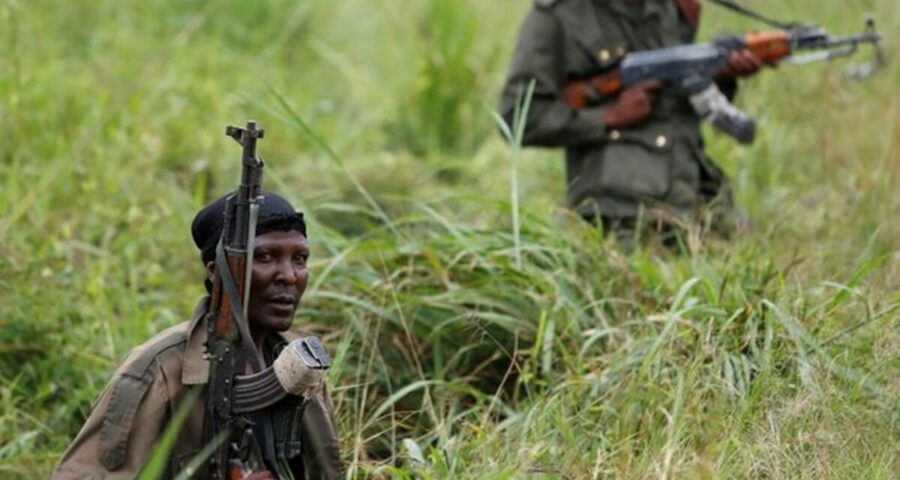 It was not immediately clear who was behind the kidnapping. 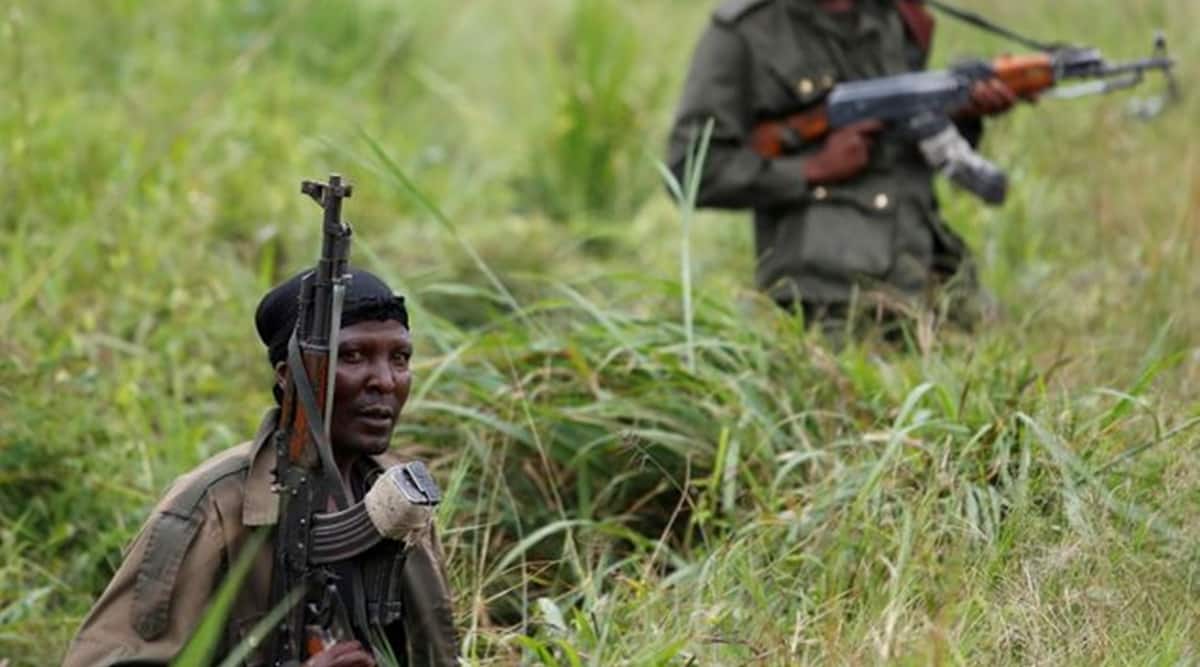 One Congolese and one international staff member of the International Committee of the Red Cross (ICRC) were abducted in conflict-hit eastern Democratic Republic of Congo on Tuesday, the humanitarian aid group said.

The kidnapping took place at 10:30 a.m. as their two-vehicle convoy travelled from the regional capital Goma to the nearby area of Sake as part of a water supply project, said ICRC’s local spokesperson Paulin Bashengezi.

“We’re following the situation closely and call for their release,” he said.

The details on the nationalities of the two staff members were shared by ICRC spokesperson Florian Seriex.

It was not immediately clear who was behind the kidnapping.

The area lies in North Kivu province, one of two that have been run by the Congolese military since May when the government declared a state of siege in response to rampant violence by rebel groups.

Uganda and the Democratic Republic of Congo on Tuesday launched joint air and artillery strikes in eastern Congo against an Islamic State-linked militia known as the Allied Democratic Forces (ADF), both countries said.