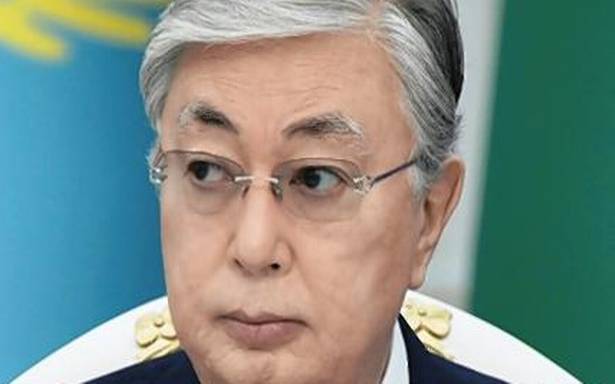 Kazakhstan’s ruling Nur Otan party elected President Kassym-Jomart Tokayev as its Chairman on Friday, his office said in a tweet, finalising the transfer of political power from his predecessor Nursultan Nazarbayev.

Mr. Nazarbayev, who resigned in 2019, had retained sweeping powers until this month as the Chairman of the security council and the head of Nur Otan, which dominates Parliament. Mr. Tokayev took over the security council position at the peak of violent unrest in early January.

Amid widespread talk of a rift between the two politicians — a number of Mr. Nazarbayev’s relatives resigned or were sacked from senior positions after the unrest — Mr. Tokayev struck a conciliatory tone on Friday. “Let us give due credit to the historic achievements of the first President, focus on his undeniable successes and virtues, and regard the possible mistakes as lessons for the future rulers of our country,” he said.