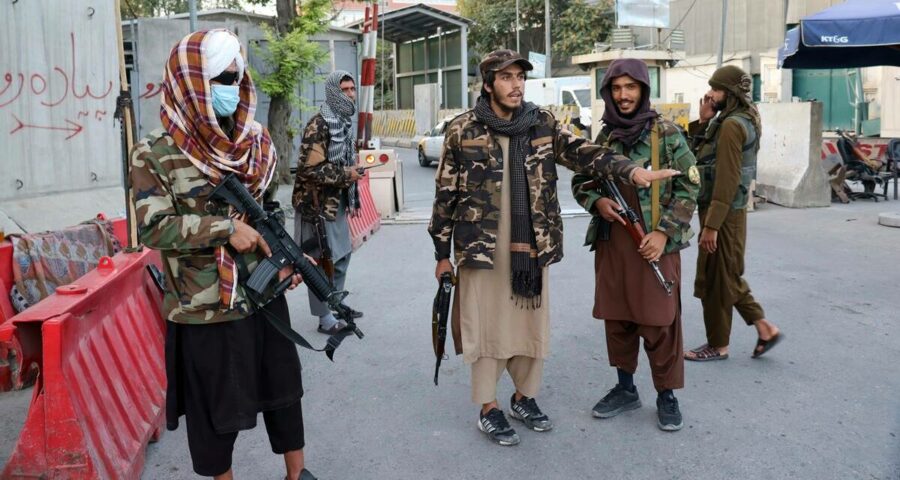 The incidents are among dozens contained in an internal U.N. Security document seen by Reuters that describes veiled threats, the looting of U.N. offices and physical abuse of staff since Aug. 10, shortly before the Taliban swept to power. 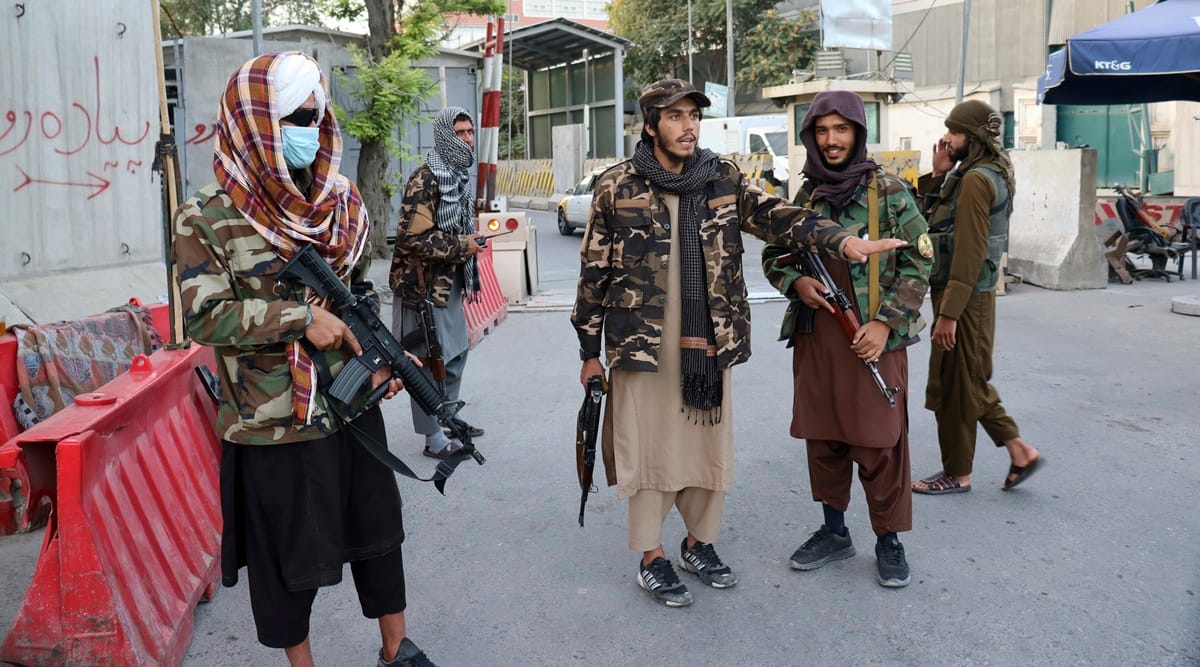 The Taliban stopped an Afghan United Nations staff member as he tried to reach Kabul airport on Sunday. They searched his vehicle and found his U.N. identification. Then they beat him.

On Monday, three unknown men visited the home of another U.N. staff member who was at work at the time. They asked his son where his father was, and accused him of lying: “We know his location and what he does.”

The incidents are among dozens contained in an internal U.N. Security document seen by Reuters that describes veiled threats, the looting of U.N. offices and physical abuse of staff since Aug. 10, shortly before the Taliban swept to power.

While the Islamist militant movement has sought to reassure Afghans and Western powers that they will respect people’s rights, reports of reprisals have undermined confidence, not least among those associated with foreign organisations.

The group has said it would investigate reported abuses, and has also encouraged aid organisations to continue their work. It said this week that aid was welcome, as long as it was not used as a means of political influence over Afghanistan.

The United Nations said it did not comment on leaked security documents.

U.N. spokesman Stephane Dujarric added: “The authorities that are in charge in Kabul are responsible for the safety and security of U.N. staff and premises. We remain in touch with them in that regard.”

The United Nations has relocated about a third of the 300 foreign staff it had in Afghanistan to Kazakhstan. It has also stressed that it wanted to maintain a presence to help the Afghan people.

There are around 3,000 Afghan U.N. staff still in the country. A U.N. spokesman has said the world body was in contact with other countries to urge them to provide visas or support temporary relocation of some of them.

Thousands of people have fled Afghanistan since the Taliban entered Kabul on Aug. 15, boarding military and commercial flights from the capital where the airport has been the scene of deadly chaos.

Some fear a return to the Taliban’s brutal enforcement of strict Islamic law last time they ruled, when they banned women from work and girls from school.

Others, including those who work in advocacy and human rights, believe they could be the target of reprisals after scores of people were killed in suspected targeted Taliban attacks in the last year. ‘WE ARE IN DANGER’

An Afghan woman, who has worked for the United Nations for several years, told Reuters she felt abandoned.

“Every woman I know has the same fear as I do. What will now happen to our children if we are punished for our work? What will happen to our families? What will they do to us as women?” she said, speaking on condition of anonymity.

In a video message to staff in Afghanistan on Tuesday, U.N. Secretary-General Antonio Guterres said he was distressed by reports that some had experienced harassment and intimidation.

“We are doing everything in our power, namely through the permanent engagement with all relevant actors, and will continue to do so to ensure your safety and well-being, and to find external solutions where they are needed,” Guterres said.

An Aug. 21 U.N. risk assessment, reported by Reuters on Tuesday, said there was “no coherent command and control” within the Taliban.

The speed of their military victory, which coincided with U.S.-led foreign troops withdrawing after 20 years of war, has left a power vacuum, and the group is scrambling to form a government in Kabul and the provinces to run the country.

An Afghan U.N. worker, speaking on condition of anonymity, told Reuters he knew of at least 50 Afghan staff warned or threatened by the Taliban, adding: “U.N. national staff who are under serious direct threat of the Taliban must be evacuated.”

He said the threats were not all necessarily linked to people’s status at the United Nations, but were a function of the Taliban’s push to impose control over Kabul.

She has a visa for a neighboring country, but is frustrated that the United Nations has not helped her evacuate.

“We were expecting the entire U.N. system to help us. We were honestly expecting that,” the woman said. “We are in danger. And if we cannot work, who is going to reach the people?”