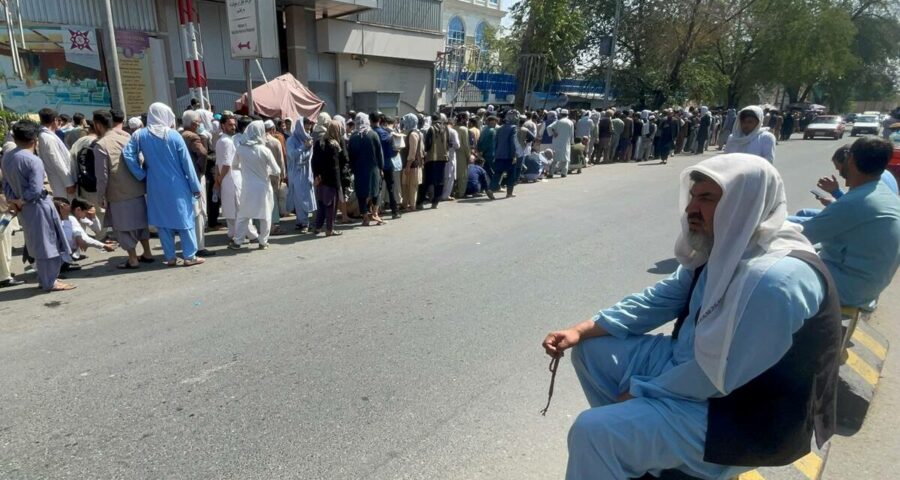 Under the Taliban's previous rule between 1996 and 2001, Afghanistan had little functioning banking sector and although a handful of commercial banks retained licences none were operational and few loans were made. 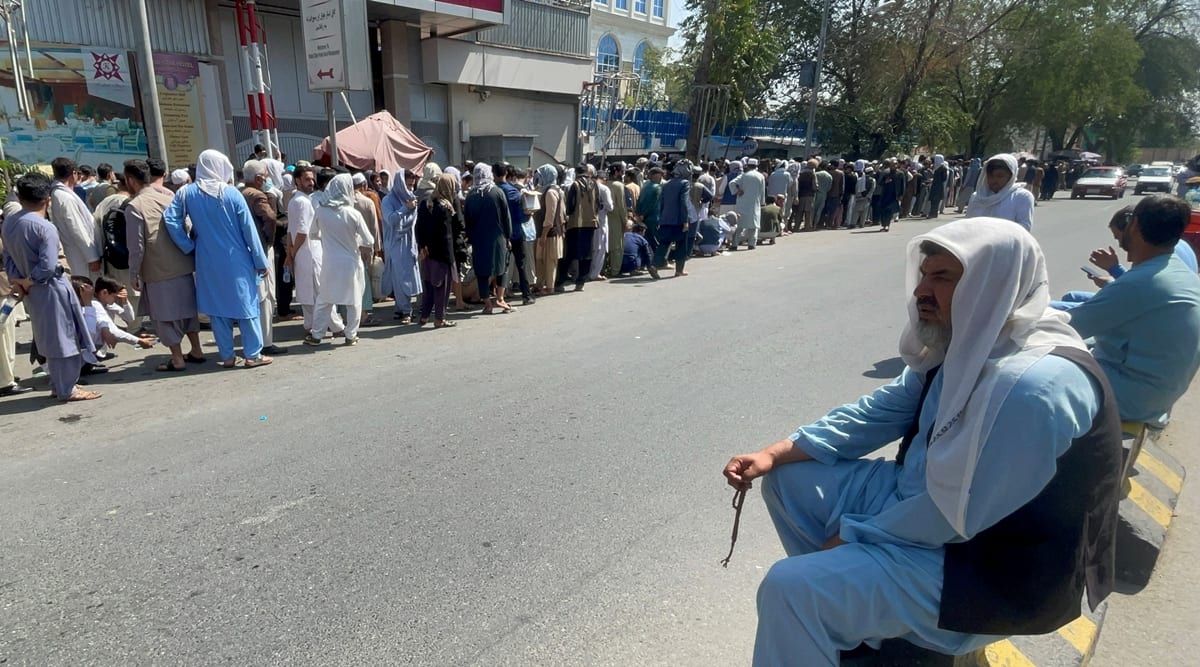 The new, Taliban-appointed head of Afghanistan’s central bank has sought to reassure banks the group wants a fully-functioning financial system, but has so far provided little detail on how it will supply funds to sustain it, said four bankers familiar with the matter.

The acting central bank governor, Haji Mohammad Idris, met members of the Afghanistan Banks Association and other bankers this week, and told them that the Taliban viewed the banking sector as imperative, said two bankers who attended the meeting.

Uncertainty over the Taliban’s relationship with the international community is raising doubts over its ability to revive an economy shattered by 40 years of war and reliant on aid and foreign currency reserves, the latter largely out of reach in the United States.

The militant group which now controls the country was working to find solutions for liquidity and rising inflation, the bankers quoted Idris as saying. “They were very charming and asked banks what their concerns were,” said one of the bankers who requested anonymity.

Under the Taliban’s previous rule between 1996 and 2001, Afghanistan had little functioning banking sector and although a handful of commercial banks retained licences none were operational and few loans were made. Idris, a Taliban loyalist who has no formal financial training or higher education, was appointed to head the central bank last week. He and his team did not tell the bankers how much cash Da Afghanistan Bank (DAB), the central bank, had access to, nor did they give any indication about how the Taliban would approach its relationship with the United States, one of the bankers said. The central bank provided liquidity to banks in recent days, said two of the bankers, with one adding that DAB paid a portion of the amount each bank requested. “They invited banks to send requests they may have via official letter,” said one of the bankers.

It appears unlikely that the militants will get quick access to most of the roughly $10 billion in assets held by DAB, which are mostly outside of the country.

“Around 80% of transactions done by banks are in dollars, so it’s very critical the new government should make the relationship with the US,” said the banker. Another banker who attended the meeting said an initial rush by customers to access bank accounts after the Taliban captured Kabul had eased slightly.

A key priority for the central bank was now to have its international accounts “unblocked” and get access to its reserves, to allow it to keep enough money circulating. “We are in close contact and negotiations with the central bank,” said the second banker.

Banks have mainly re-opened this week, but are operating with limited services, including $200 weekly limits on withdrawals and few wire transfers amid liquidity worries and correspondent banks cutting ties, say bankers.

Idris also offered reassurances about banks’ female staff, telling them that the Taliban was not planning to stipulate whether they could employ women or not, said one of the bankers.

Women account for around 20% of staff in some banks, but some have stayed away from offices amid concerns the movement will repeat the stance of their previous government before 2001 when women were not allowed to work. As a result of the assurances, some banks were inviting their female staff back to the office, the banker said.