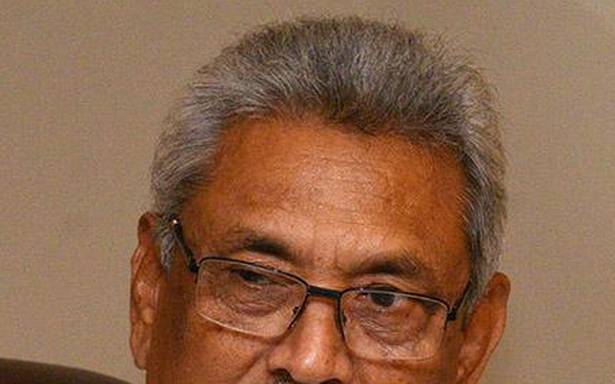 The government took the decision following a top-level meeting chaired by President Gotabaya Rajapaksa on Friday.

Sri Lanka on Friday again extended its nationwide lockdown till October 1, amidst a surge in the number of COVID-19 cases and mounting pressure from medics to step up efforts to fight the raging third wave of coronavirus.

The government took the decision following a top-level meeting chaired by President Gotabaya Rajapaksa on Friday.

President Gotabhaya had ordered a 10-day lockdown on August 20.

The lockdown was to be lifted on September 21 after what some authorities had claimed improvement in the number of infections and the number of deaths.

Amidst criticism that the lockdown is not being strictly imposed, the health authorities demanded its extension claiming the island was not yet out of the danger zone.

The President’s Office on Friday said the lockdown has been extended till October 1.

The third wave which the island nation is experiencing since mid-April has been deadly. The death toll which was under 700 till April 30, neared the 12,000-mark on Thursday.

The Deputy Director of Health Services Hemantha Herath told reporters on Thursday that the current rate of around 2,300 daily cases was unbearable.

“We have to bring down the current numbers even further. There was a time when all new cases we found were returnees from abroad with no patients identified locally”.

“We need to go back to the level when we found only about 100 cases daily. I don’t know to what extent we will succeed in doing that, but we must try, because if we can’t handle 2,300 a day then it should be obvious that we can’t handle anything higher than that”. Sri Lanka, which has witnessed a series of lockdowns and curfews to contain the spread of COVID-19 in the country, has been impacted in terms of its economy.

The tourism sector, which generates a huge quantum of revenue for the island nation, has seen a drastic fall.