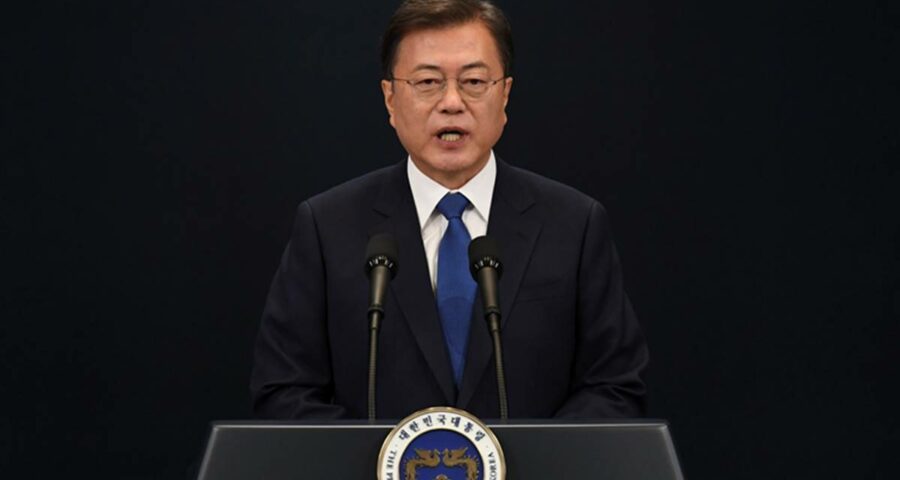 South Korea aims to put 4.50 million electric and hydrogen-powered vehicles on its roads by 2025, the statement said, while adding more charging stations and infrastructure. 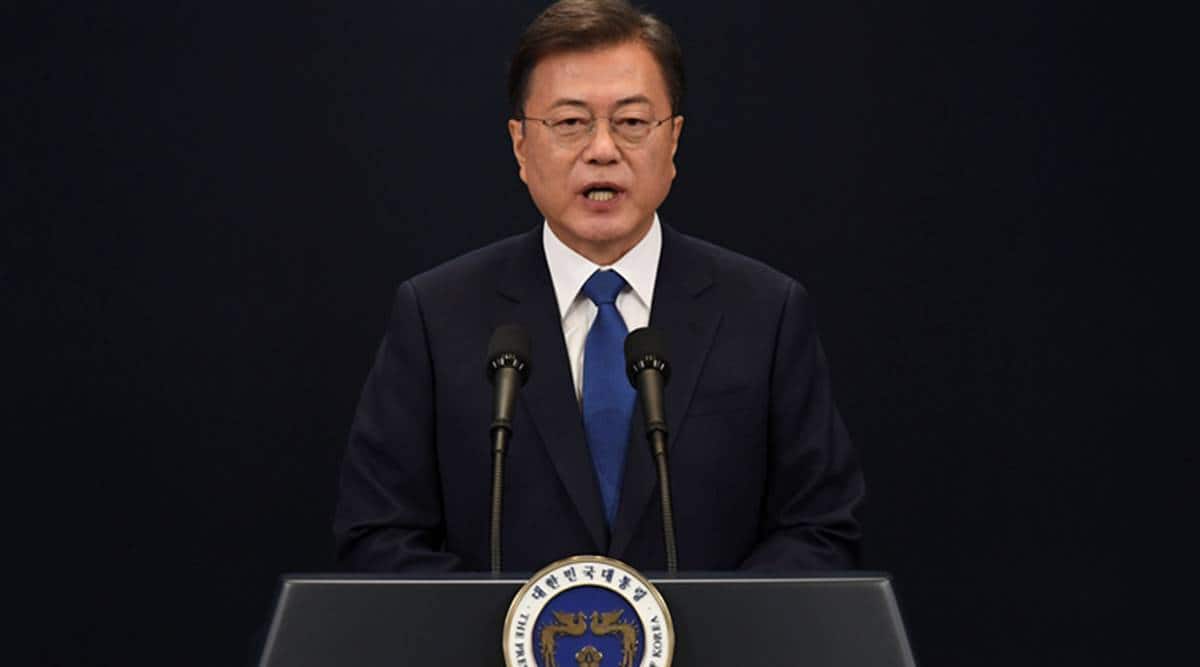 South Korea on Monday officially committed to reducing national carbon emissions by 40 per cent of 2018 levels by 2030 ahead of the upcoming U.N. COP26 climate summit in Glasgow, a “very challenging target” compared to an initial 26.3 per cent goal.

Last year, President Moon Jae-in pledged the country would be carbon neutral by 2050 and unveiled a Green New Deal to create jobs and help the economy recover from the coronavirus pandemic.

South Korea is one of the world’s most fossil-fuel reliant economies, with coal making up over 41 per cent of the country’s electricity mix and renewable power just over 6%.The revised nationally determined contribution (NDC) is a “very challenging target” for South Korea compared to developed nations that have already been cutting emissions from the 1990s, Moon told a presidential committee meeting on carbon neutrality.

“This is the most ambitious reduction target possible under our circumstances,” he said. An investment of 12 trillion won ($10.11 billion) had been allotted for next year’s carbon neutrality budget, he added.

South Korea aims to put 4.50 million electric and hydrogen-powered vehicles on its roads by 2025, the statement said, while adding more charging stations and infrastructure.

Environmental groups criticised the goals as too low. Justin Jeong, Greenpeace climate and energy campaigner, told Reuters the target should be raised to over 50 per cent to meet the international goals.

COP26, which begins on October 31, aims to secure more ambitious action from the nearly 200 countries that signed the 2015 Paris Agreement to limit global warming to well below 2.0 degrees Celsius – and preferably to 1.5 degrees C – above pre-industrial levels.