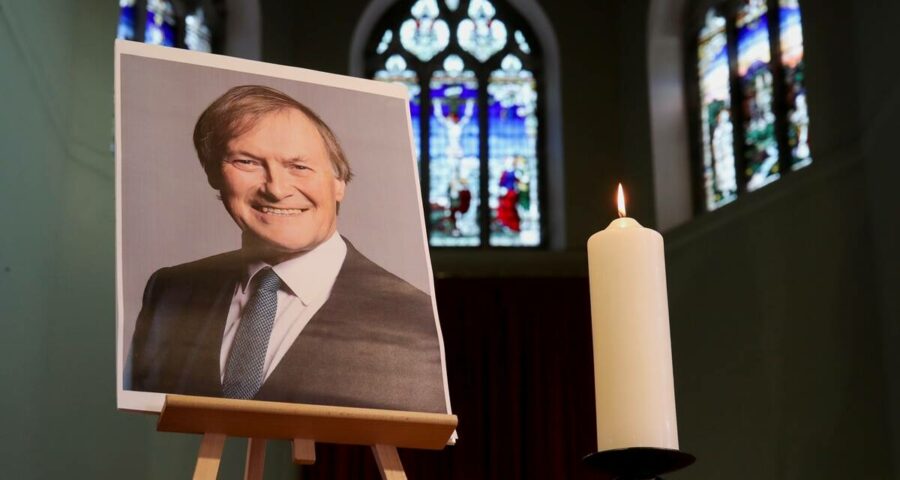 David Amess, 69, from Prime Minister Boris Johnson's Conservative Party, was knifed repeatedly as he met constituency voters in a church on Friday in Leigh-on-Sea, east of London. 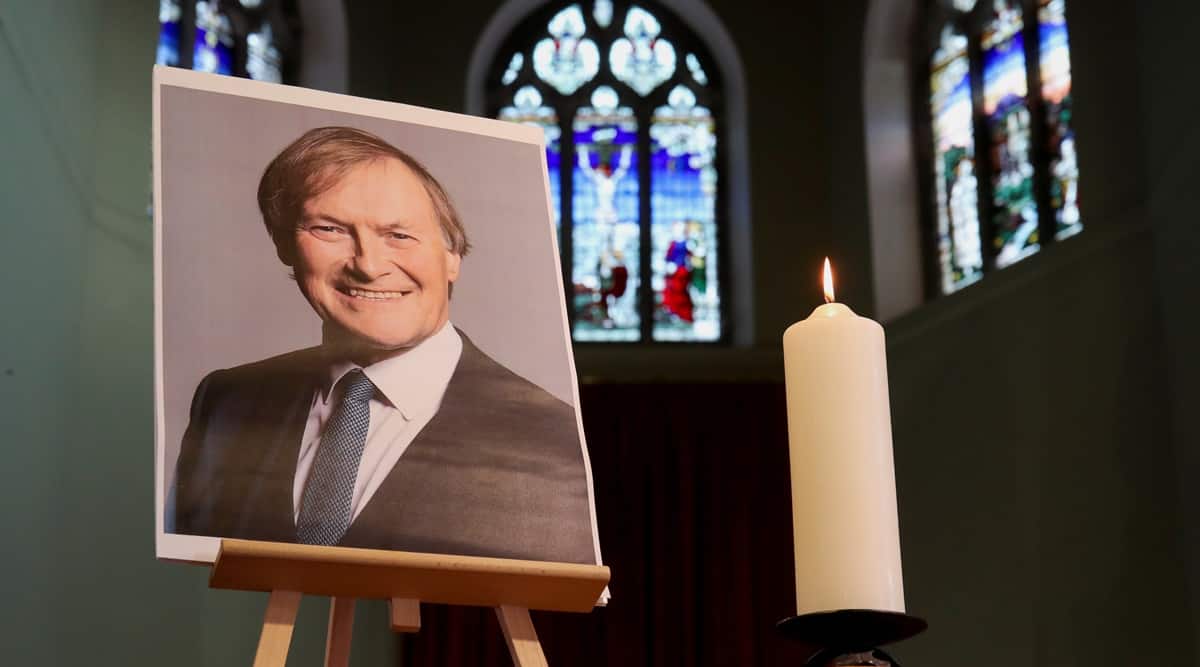 Ali Harbi Ali, the son of an ex-media adviser to a former prime minister of Somalia, has been arrested by British police under anti-terrorism laws following the killing of lawmaker David Amess, a source close to the investigation and British media said.

Amess, 69, from Prime Minister Boris Johnson’s Conservative Party, was knifed repeatedly as he met constituency voters in a church on Friday in Leigh-on-Sea, east of London.

The killing took place five years after the murder of Jo Cox, a lawmaker from the opposition Labour Party, and has prompted a review of politicians’ security.

Police said they had arrested a 25-year-old British man at the scene on suspicion of murder and have said it is believed he acted alone. They have not named the suspect but used additional powers under anti-terrorism laws to detain him until Oct. 22.

A British source close to the investigation named Ali Harbi Ali, a British citizen, as the detained suspect.

Harbi Ali Kullane, the father of Ali Harbi Ali, told The Sunday Times that his son had been arrested in connection with the murder.

“At this particular moment we are going through (an)unprecedented and horrific situation,” Harbi Ali Kullane, a former adviser to Hassan Ali Khaire, a former Somali prime minister, told Reuters in an email when asked about this.

“Due to the ongoing early investigation I am obliged and commanded not to talk about it,” said Harbi Ali Kullane, who is a former director of the Somali government’s media and communication department.

Interior minister Priti Patel said on Sunday Britain is considering a number of options to boost the security of lawmakers.