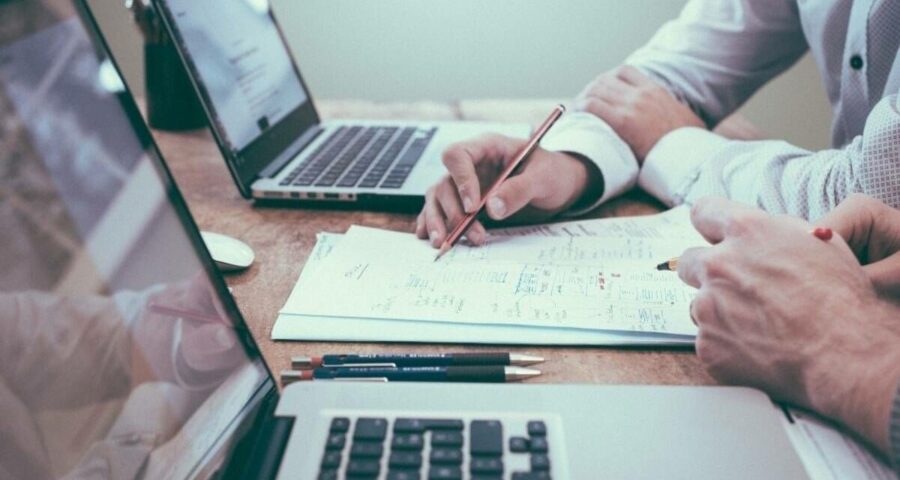 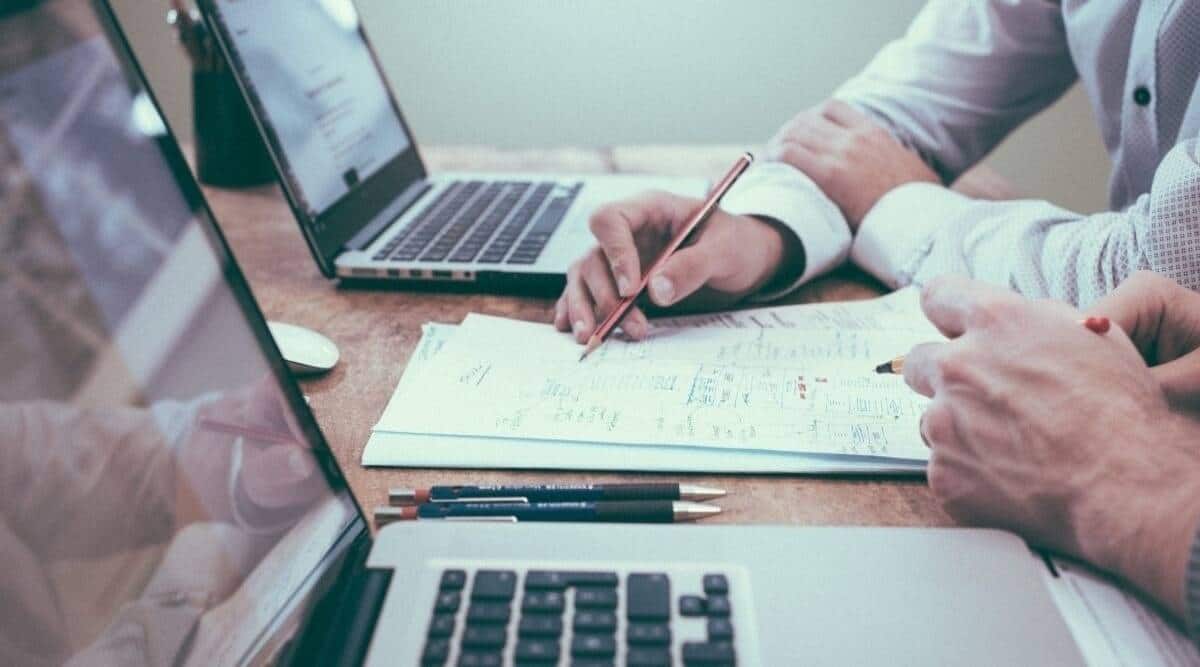 The U.S. economy created the fewest jobs in seven months in August as hiring in the leisure and hospitality sector stalled amid a resurgence in COVID-19 infections, which weighed on demand at restaurants and other food places. But other details of the Labor Department’s closely watched employment report on Friday were fairly strong, with the unemployment rate falling to a 17-month low of 5.2% and July job growth revised sharply higher.

Wages increased a solid 0.6% and fewer people were experiencing long spells unemployment. This points to underlying strength in the economy even as growth appears to be slowing in the third quarter because of the soaring infections, driven by the Delta variant of the coronavirus, and relentless shortages of raw materials, which are depressing automobile sales and restocking. Nonfarm payrolls increased by 235,000 jobs last month, the smallest gain since January. Data for July was revised up to show a whopping 1.053 million jobs created instead of the previously reported 943,000.That left the level of employment about 5.3 million jobs below its peak in February 2020.

Economists polled by Reuters had forecast nonfarm payrolls increasing by 728,000 jobs. The initial August payrolls print has undershot expectations and been slower than the three-month average job growth through July over the last several years, including in 2020.

August payrolls have been subsequently revised higher in 11 of the last 12 years. Employment in the leisure and hospitality sector was unchanged as restaurants and bars payrolls fell 42,000, offsetting a 36,000 gain in arts, entertainment and recreation jobs. Retailers shed 29,000 jobs.

There were gains in professional and business services, transportation and warehousing, as well as manufacturing, which added 37,000 jobs. Factory hiring remains constrained by input shortages, especially semiconductors, which have depressed motor vehicle production and sales.

Raw material shortages have also made it harder for businesses to replenish inventories. Motor vehicle sales tumbled 10.7% in August, prompting economists at Goldman Sachs and JPMorgan to slash third-quarter GDP growth estimates to as low as a 3.5% annualized rate from as high as 8.25%. Government payrolls fell in August as state government education lost 21,000 jobs.

The Bureau of Labor Statistics, which compiles the employment report cautioned that “recent employment changes are challenging to interpret, as pandemic-related staffing fluctuations in public and private education have distorted the normal seasonal hiring and layoff patterns. ”

U.S. stocks opened lower. The dollar slipped against a basket of currencies. U.S. Treasury prices fell.  Details of the smaller household survey from which the unemployment rate is derived were fairly upbeat. The unemployment rate fell to 5.2%, the lowest since March 2020 from 5.4% in July.

It has, however, been understated by people misclassifying themselves as being “employed but absent from work.” Without this problem, the jobless rate would have been 5.5%.Though the participation rate was steady at 61.7%, about 190,000 people entered the labor force last month.

Even more encouraging, the number of permanent job losers declined 443,000 to 2.5 million. The number of long-term unemployed dropped to 3.2 million from 3.4 million in the prior month. They accounted for 37.4% of the 8.4 million officially unemployed people, down from 39.3% in July.

The duration of unemployment fell to 14.7 weeks from 15.2 weeks in July. The employment report will be parsed by investors trying to gauge the timing of the Federal Reserve’s announcement on when it will start scaling back its massive monthly bond buying program. Fed Chair Jerome Powell last week affirmed the ongoing economic recovery, but offered no signal on when the U.S. central bank plans to cut its asset purchases beyond saying it could be “this year.”

Some economists do not believe the below-expectations payrolls count is weak enough for the Fed to back away from its “this year” signal. There were a record 10.1 million job openings at the end of June. Lack of affordable childcare, fears of contracting the coronavirus, generous unemployment benefits funded by the federal government as well as pandemic-related retirements and career changes have been blamed for the disconnect. There is cautious optimism that the labor pool will increase because of schools reopening and government-funded benefits expiring on Monday. But the Delta variant could delay the return to the labor force by some of the unemployed in the near term.