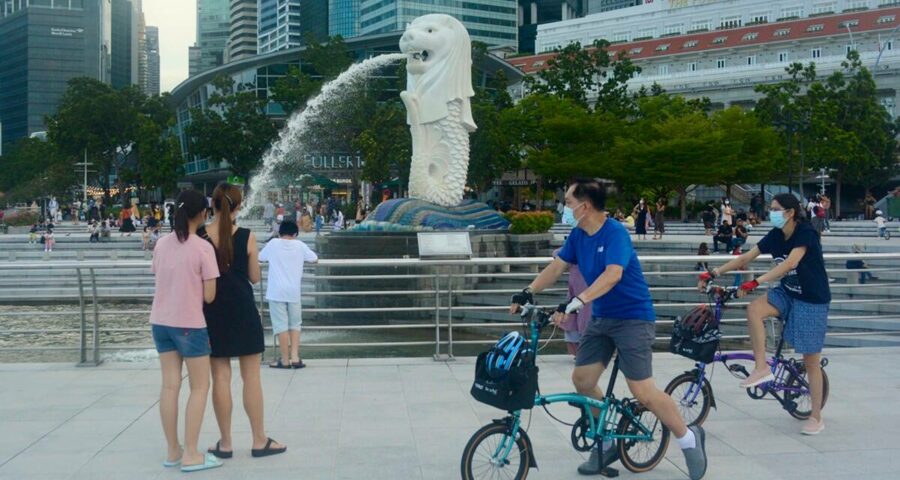 Fully vaccinated travellers from Canada, Denmark, France, Italy, the Netherlands, Spain, United Kingdom, and the United States will be able to enter Singapore from October 19. Singapore will be extending its Vaccinated Travel Lane (VTL) scheme to eight more countries from October 19, allowing travellers who are fully vaccinated against the Covid-19 to enter the city-state without having to serve quarantine, media reports quoting the civil aviation authority said on Saturday.

Fully vaccinated travellers from Canada, Denmark, France, Italy, the Netherlands, Spain, United Kingdom, and the United States will be able to enter Singapore under this arrangement from October 19, Channel News Asia reported, citing the Civil Aviation Authority of Singapore (CAAS).

This expansion is being conducted in a “cautious and step-by-step manner” to help “reclaim and rebuild” Singapore’s status as an international aviation hub with global connectivity, the CAAS said.

This comes after the “experience and confidence gained” from the first two vaccinated travel lanes with Brunei and Germany, which were opened last month, the CAAS added.

On Friday, Singapore had announced another VTL with South Korea, starting November 15.

On Saturday, Prime Minister Lee Hsien Loong ruled out a complete lockdown, even as Singapore reported 3,590 infections on Friday, including 765 in migrant worker dormitories as well as six deaths.