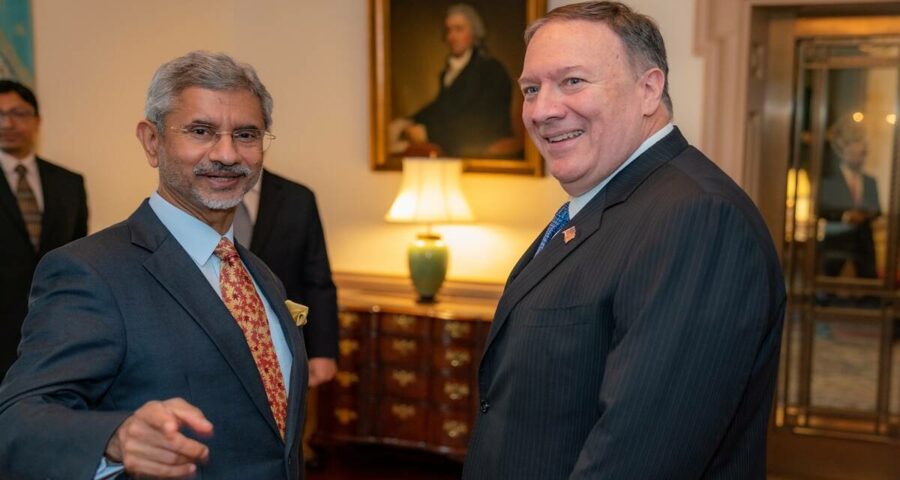 Calling External Affairs Minister S Jaishankar a great diplomat and leader, outgoing US Secretary of State Mike Pompeo has said the US-India relationship was made “all the stronger” while working with a friend like him.

“The US-India relationship was made all the stronger with a great diplomat and leader as my friend,” Pompeo tweeted.

Pompeo also posted a picture of him with Jaishankar along with the tweet.

He also used #’ModiHaitoMumkinHai’, which means Modi makes it possible.

Pompeo and Jaishankar frequently speak over phone and exchange views on regional, bilateral and global issues.