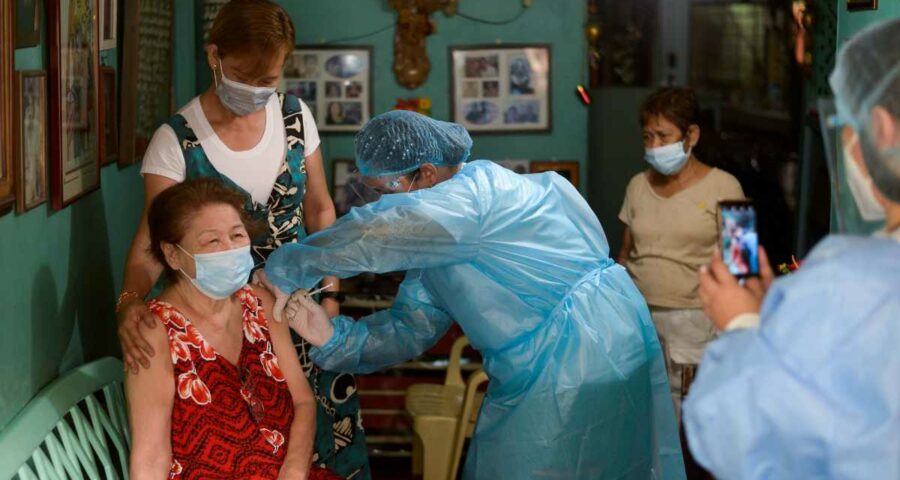 Saying they are overworked and underpaid, health care workers across the Philippines are threatening to walk off the job unless they receive benefits promised by the government. 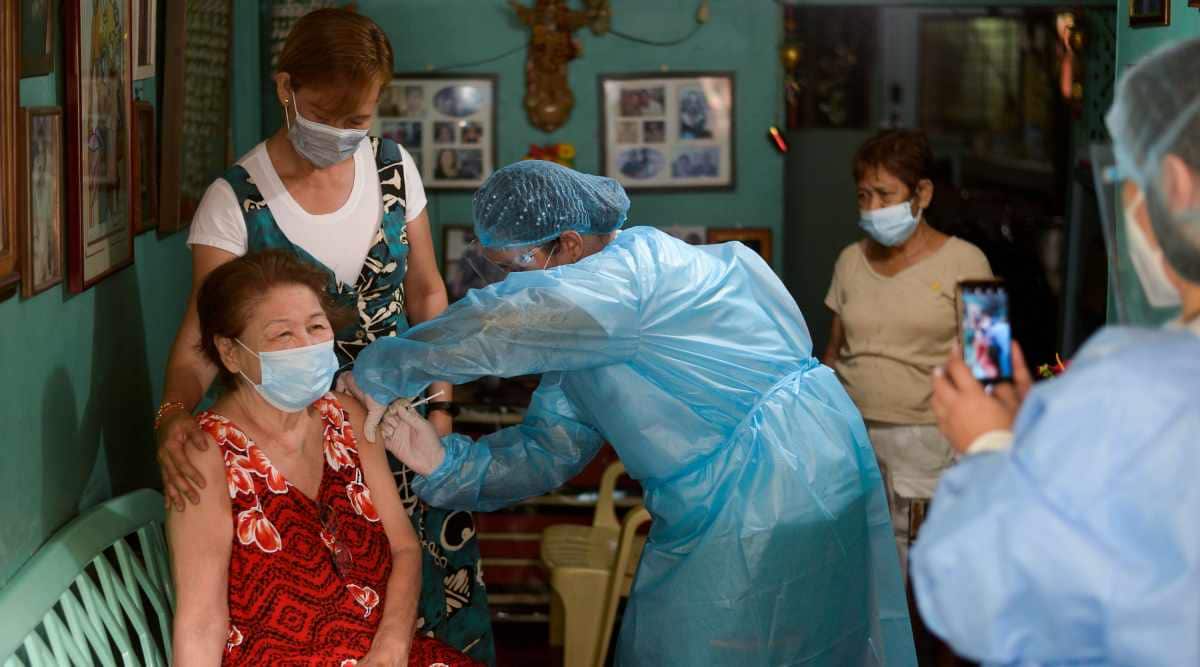 The Philippines is currently experiencing record-high COVID caseloads driven by the highly transmissible delta variant. As hospitals fill up, overworked nurses have staged protests and are threatening mass resignations if government benefits are not paid by September 1.

At the start of the pandemic last year, the Philippines’ government set aside special risk allowances for health care workers, which included hazard pay and money for accommodation and transportation.

However, health care worker unions allege that the promised benefits and compensation have not been paid out.

“Health care workers are tired and extremely demoralized. Many have already resigned and many more want to,” said Jao Clumia, union president of St. Luke’s Medical Center, one of the largest private hospitals in Manila.

Could hospitals close in the Philippines?

“When you work in a hospital during a pandemic like COVID-19, you are exposed to the virus. It’s as if you have one foot in your grave already,” Clumia told DW. “Our hospitals will close if we don’t address this issue,” he added.

The Philippines Department of Health has pleaded with health care worker unions to reconsider plans for mass resignation.

“We understand their points, but we want to explain to them that there are policies that we have to follow,” Department of Health undersecretary Maria Rosario Vergeire said in a press conference.

According to Department of Health data, over 22,000 COVID cases were reported in the Philippines on August 30. The seven-day moving average of new cases is currently more than 16,000. Hospital beds are also filling up around the country.

The Philippines is one of the world’s top sources for nurses, however, many hospitals and health care facilities in the country are consistently understaffed.

According to labor unions, low wages are a major deterrent. Many nurses say they would prefer to work abroad or in alternative industries that offer more competitive salaries.

“There has always been a chronic understaffing of nurses. This pandemic has just made it worse. Nurses are severely overwhelmed,” said Maristela Abenojar, national president of Filipino Nurses United (FNU), a national labor association for nurses.

She said the FNU has received reports of certain hospitals with a shortage of 100 or more nurses.

“Some nurses are working 12-hour shifts and caring for as many as 20 patients. They forgo meals and bathroom breaks to save on PPEs. All of this is putting them at increased risk of COVID infection and adding to their fears of catching the disease. Their working conditions are no longer humane,” Abenojar told DW.

“The government has the funds but health worker benefits and salaries are not prioritized by the health department,” Abenojar added.

Last week, the Philippine General Hospital, the country’s largest public hospital, announced that it would close its emergency room as it was unable to take in additional patients.

Cristy Donguines, a nurse at the Jose Rodriguez government hospital in Manila, told DW that her hospital is bracing to take in a surge of patients that can no longer be accommodated at other, overflowing hospitals.

Amid the crunch, workers like Donguines say that having to resort to protests and mass resignations for government-promised benefits is both frustrating and insulting.

“Does the government think we want to be out on the streets protesting? We would rather be at our hospitals, caring for our patients,” she said.

“We are needed more there, but if we don’t do this, we will not be heard. The government is playing deaf and blind to our pleas. The government should be ashamed of itself,” said Donguines, who also heads a local chapter of the Alliance of Health Workers.

As the pandemic wears on, nurses are calling for long-term solutions that will value health care workers as the backbone of the health care industry.

“We will not stop protesting until we see health care reforms that are badly needed. That includes a just living wage for nurses and continued provision of hazard pay during the pandemic. We’re not asking for too much. This is what was promised to us by law,” said Donguines.