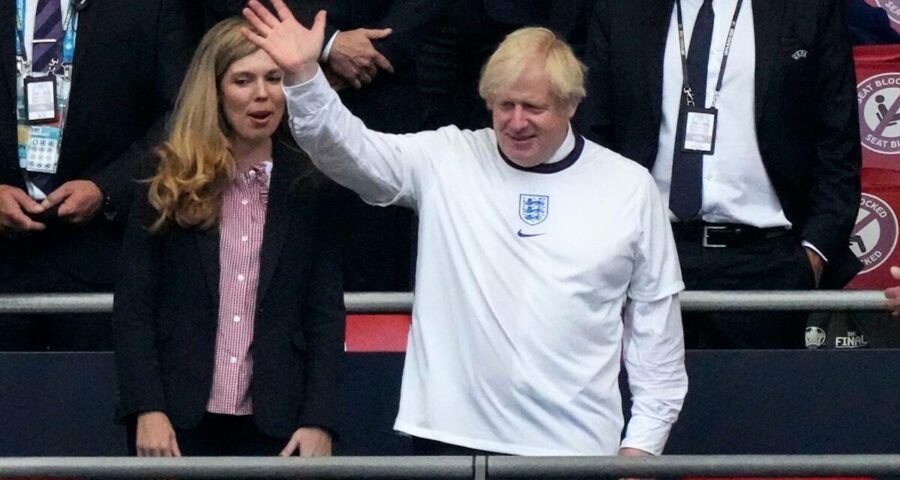 Britain has implemented one of the world's fastest vaccination programmes, with more than 87% of adults having received at least one dose of a Covid-19 vaccine and 66% having received two. 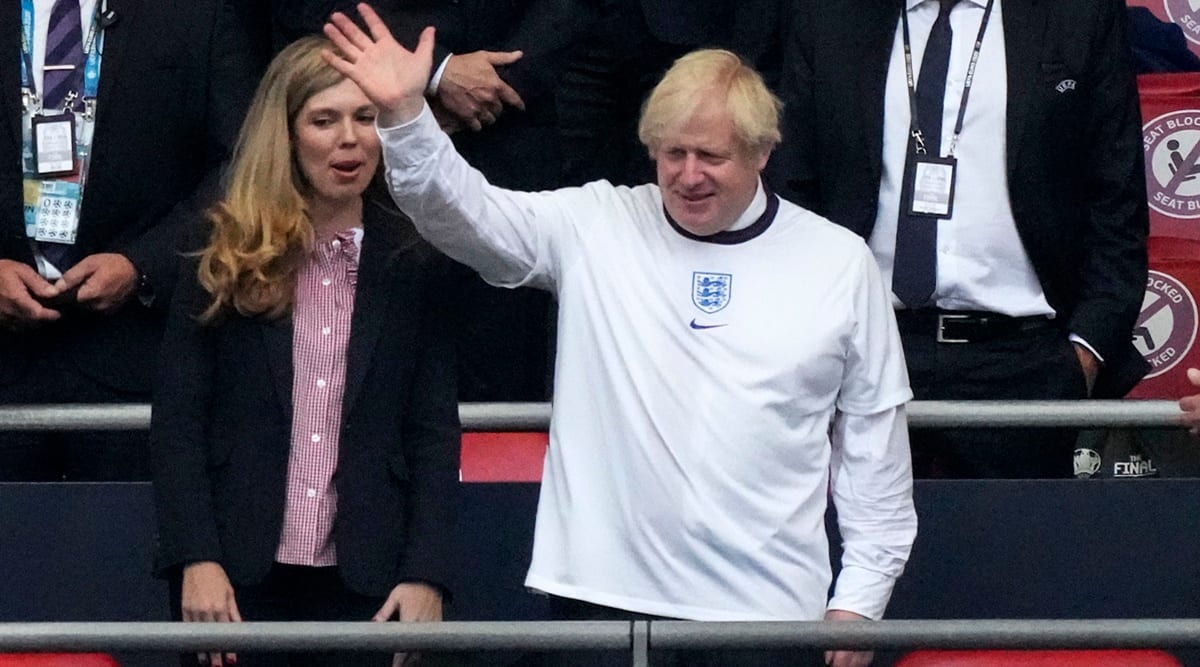 British Prime Minister Boris Johnson will urge caution on Monday as he is expected to confirm plans to remove nearly all remaining Covid-19 restrictions in England from July 19, despite a surge of cases to levels unseen for months.

Earlier this week Johnson set out proposals to eliminate rules on mask-wearing and social contact, and the instruction to work from home, on what he has called a “one-way road to freedom”. He will announce his final decision at a news conference on Monday.

“The global pandemic is not over yet,” he said in a statement released late on Sunday. “Cases will rise as we unlock, so as we confirm our plans today, our message will be clear. Caution is absolutely vital, and we must all take responsibility so we don’t undo our progress.”

Britain has implemented one of the world’s fastest vaccination programmes, with more than 87% of adults having received at least one dose of a Covid-19 vaccine and 66% having received two.

Nevertheless, recent weeks have seen a striking surge of infections, to rates unseen since the winter.

The government argues that even though cases have surged, deaths and hospitalisations remain far lower than before, proof that the vaccines are saving lives and it is safer to open up.

Nadhim Zahawi, who oversees vaccinations as a minister in the health department, appeared to strike a more circumspect tone on Sunday.

Although face coverings are set to no longer be mandatory, guidelines would state that “people are expected to wear masks in indoor enclosed spaces”, he said.

Johnson’s office says the green light to lift restrictions depends on meeting four tests: enough people getting vaccinated, vaccines reducing hospitalisations and deaths, hospitals being free from pressure and variants not posing too great a risk.

Some scientists and officials have expressed concern that the authorities are pressing ahead too quickly.

“I know the government are very keen to get people back to offices but I think over the next four to six weeks, that needs to be very cautiously implemented by businesses to keep transmission down,” Public Health England’s Professor Susan Hopkins told Times Radio.