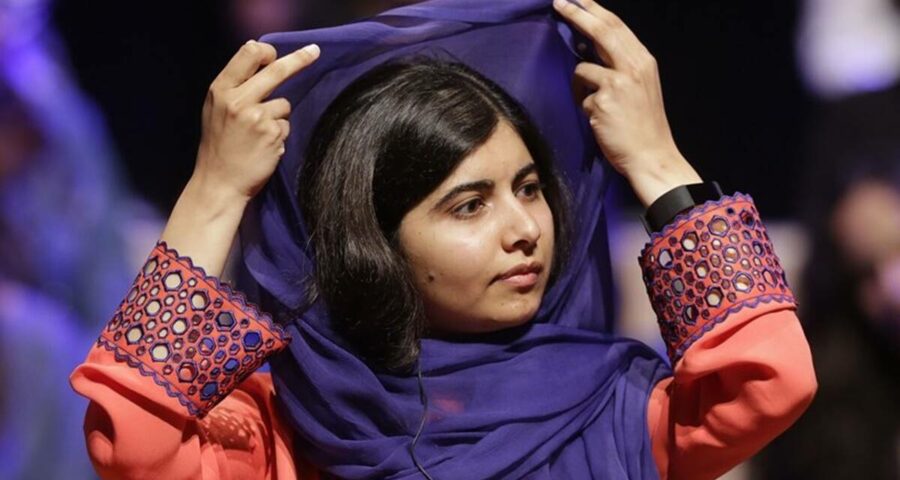 Pakistan's private schools' association on Monday had launched a documentary on Malala for her controversial views on Islam, marriage and her pursuit of the Western agenda. 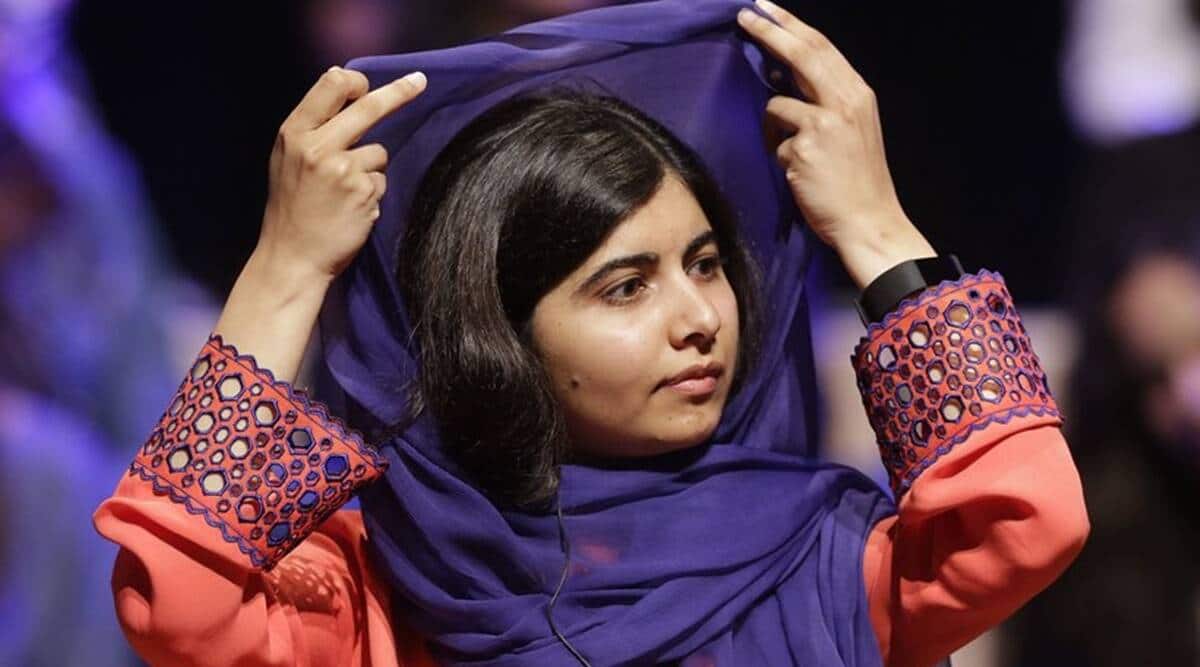 Pakistan authorities have confiscated copies of a school textbook in Punjab province for printing the picture of Nobel laureate Malala Yousufszai in the list of important personalities, apparently unhappy with the UK-based activist’s controversial views on Islam.

The youngest Nobel Prize laureate, Malala, who turned 24 on Monday, is known for human rights advocacy, especially the education of women and children in her native Swat Valley in Khyber Pakhtunkhwa province in northwest Pakistan, where the local Tehrik-i-Taliban Pakistan had at times banned girls from attending school.

Pakistan’s private schools’ association on Monday had launched a documentary on Malala for her controversial views on Islam, marriage and her pursuit of the Western agenda.

On the same day, the Punjab Curriculum and Textbook Board (PCTB) confiscated the social studies book for grade 7 published by the Oxford University Press (OUP) for printing the picture of Malala alongside that of military officer Maj Aziz Bhatti, who was killed in the 1965 war with India, in the list of important personalities, the Dawn newspaper reported on Tuesday.

Malala at the age of 17 was the co-recipient of the 2014 Nobel Peace Prize for her struggle against the suppression of children and young people and for the right of all children to education. She shared the prize with Kailash Satyarthi, a children’s rights activist from India.

Quoting sources, the report said the books were already circulated in various educational institutes and the PCTB, police and other agencies were conducting raids on shops to confiscate copies of the book.

On Monday, a team of officials conducted a raid on the OUP office in Mini Market, Gulberg area of Lahore and confiscated the entire stock of the book. They also handed over a letter to the press, stating that the book had not been issued a No-Objection Certificate (NOC).

Quoting a publisher, the report said the book was submitted to the PCTB for a review and to seek an NOC in 2019. The board, after reviewing its contents, did not approve it for publishing.

“The Oxford University Press has published the book despite not being issued the NOC,” the publisher said.

Addressing a press conference at his office in Gulberg in Lahore on Monday, the All-Pakistan Private Schools Federation president Kashif Mirza had said: “Through this documentary film — I am not Malala – we will tell 20 million students in 200,000 private schools across the country about her controversial views on Islam, marriage, pursuing of Western agenda.”

“The idea behind this is we want to expose Malala among the youth as it does not get impressed by her so-called story of struggle for women’s rights,” he said.

Mirza said in her book “I am Malala”, the Nobel Peace winner has written highly controversial content which is contrary to the teachings of Islam, Quranic injunctions, ideology of Islam and Pakistan’s founder Mohammad Ali Jinnah and the Pakistan Army.