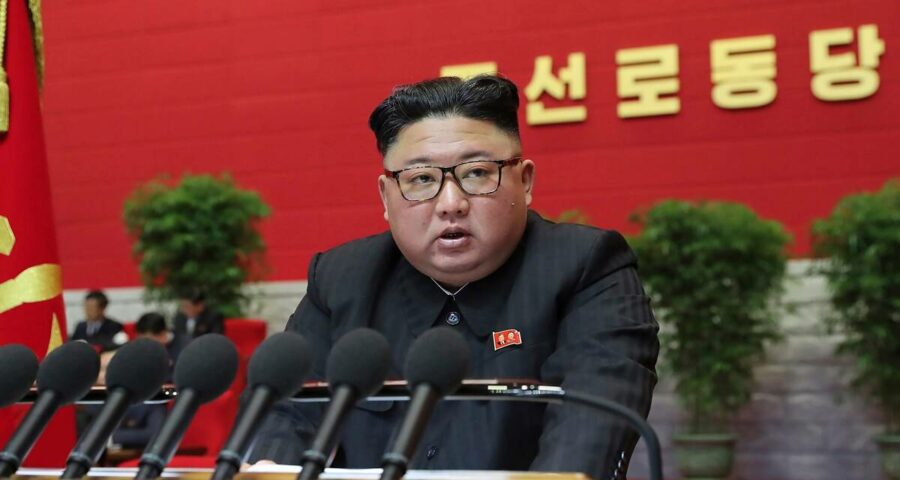 The eight-day Workers' Party congress that ended Tuesday came as Kim Jong Un faces what appears to be the toughest moment of his nine-year rule. 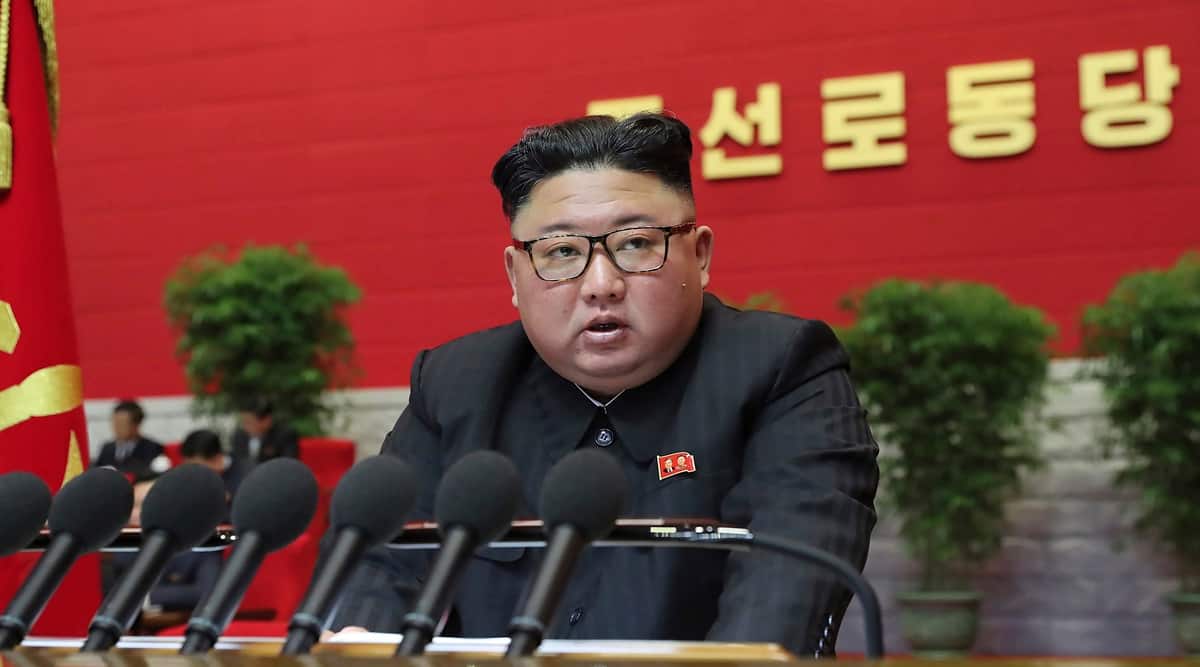 Separately, Kim’s powerful sister criticized South Korea’s military for saying it had seen an apparent military parade taking place in Pyongyang. Kim Yo Jong, who was described last year as being in charge of inter-Korean relations, said in a statement Wednesday that such close tracking proved Seoul’s “hostile approach” toward its rival.

The eight-day Workers’ Party congress that ended Tuesday came as Kim Jong Un faces what appears to be the toughest moment of his nine-year rule.

Pandemic-related border closures and floods and typhoons that wiped out summer crops further shocked an economy already devastated by mismanagement and US-led sanctions over his nuclear weapons program.

“While further strengthening our nuclear war deterrent, we need to invest every effort to build the strongest military capabilities,” Kim said during his closing remarks at the congress, which were published by Pyongyang’s official Korean Central News Agency.

Kim also called for reasserting greater state control over the economy, boosting agricultural production and prioritizing the development of chemicals and metal industries in a five-year plan.

Outside experts say such sectors would be crucial to North Korean hopes to revitalise industrial production that has been decimated by sanctions and halted imports of factory materials amid the pandemic.

The economic setbacks have left Kim with nothing to show for his high-stakes summitry with President Donald Trump. Their diplomacy deteriorated after the collapse of their talks in Vietnam in February 2019, when the Americans rejected North Korea’s demand for major sanctions relief in exchange for a partial surrender of its nuclear capabilities.

During the congress, Kim doubled down on his ambitions to expand the North’s military capabilities and announced plans to develop more sophisticated nuclear assets, including longer-range missiles that could potentially target the American homeland, spy satellites, new tactical nuclear weapons and nuclear-powered submarines.

In comments that were apparently aimed at pressuring the incoming Biden administration, Kim labelled the United States as the North’s “principal enemy” and said the fate of bilateral relations would depend on whether Washington discards what Pyongyang perceives as hostile policies.

Seen as the most powerful woman in North Korea, Kim Yo Jong has come in and out of prominence under her brother’s rule.

South Korea’s Joint Chiefs of Staff had said Monday that it had obtained intelligence showing a North Korean military parade in Pyongyang on Sunday night and was checking whether it was an official event or a rehearsal.

“We are only holding a military parade in the capital city, not military exercises targeting anybody nor launch of anything. Why do they take trouble craning their neck to follow what’s happening in the (North)?,” Kim Yo Jong said.

“The (South Koreans) are a truly weird group hard to understand. They are the idiot and top the world’s list in misbehavior as they are only keen on things provoking world laughter.”

North Korean state TV has not shown a military parade as of Wednesday morning. During its last military parade in October, the North unveiled a series of new strategic weapons, including what appeared to be its biggest-yet intercontinental ballistic missile.