"As of 29th June 2021, Bharat Biotech has not received any advance payments nor supplied any vaccines to Ministry of Health Brazil," the company statement reads. 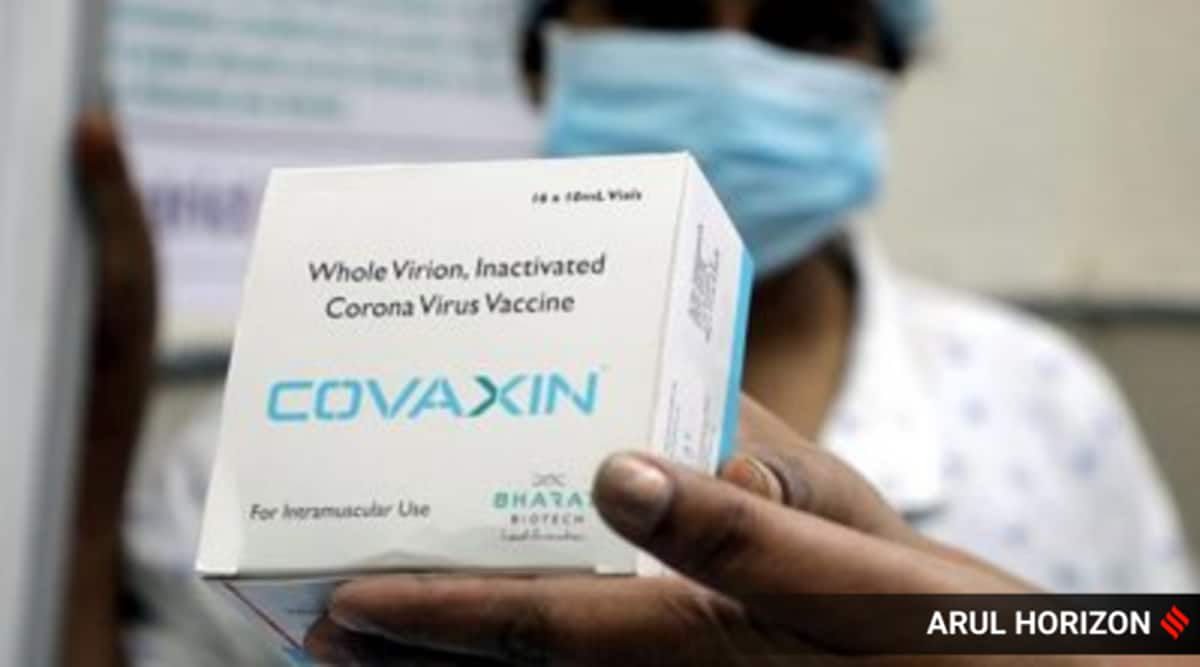 Following the temporary suspension of Bharat Biotech’s deal with Brazil for 20 million doses of the Covaxin Covid vaccine, the pharmaceutical company has clarified that it had not received any payment from the Government of Brazil so far.

“As of 29th June 2021, Bharat Biotech has not received any advance payments nor supplied any vaccines to Ministry of Health Brazil,” the company statement reads.

Regarding the pricing of the doses, the company said, “The pricing of Covaxin has been clearly established between $15-20 per dose for supplies to governments outside India. The pricing for Brazil has also been indicated at $15 per dose,” news agency PTI reported.

Bharat Biotech had received emergency use approval in Brazil on June 4, after the National Health Surveillance Agency of Brazil- Anvisa, allowed import of the Covid vaccine with certain conditions.

On Wednesday, Brazil Health Minister Marcelo Queiroga announced that the company had temporarily suspended its deal with the Hyderabad-based pharmaceutical company following allegations of irregularities in the deal.

“According to CGU’s preliminary analysis, there are no irregularities in the contract, but, due to compliance, the @minsaude opted to suspend the contract for further analysis,” the health minister tweeted.

Stating that the decision does not impact Brazil’s vaccination drive, Queiroga added, “It is noteworthy that the @govbr did not pay ANY CENT for the Covaxin vaccine.”

Earlier, two testimonies by whistleblowers before a parliamentary panel blamed President Jair Bolsonaro and his powerful coalition chief for agreeing to buy the Indian vaccine at a price that was allegedly higher than that of other options available in the market — that too, when it lacked local regulatory approval.

In response, the company had stated, “We strongly refute and deny any kind of allegation or implication of any wrongdoing whatsoever with respect to the supply of Covaxin.” The company also said that Madison Biotech was its global sales and marketing unit, Reuters reported.

With inputs from agencies