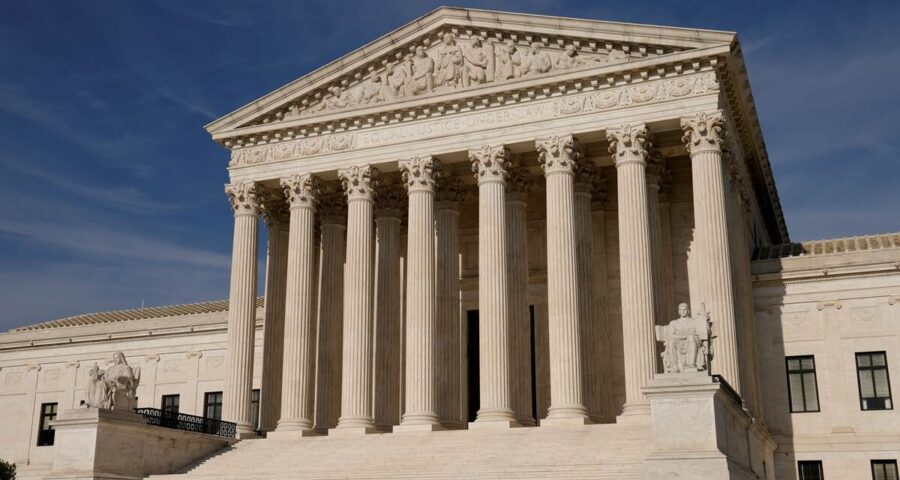 Johnson was born with fetal alcohol syndrome disorder, scored low on IQ tests throughout his life and had the "daily living skills" of a 4-year-old child, his lawyers said. 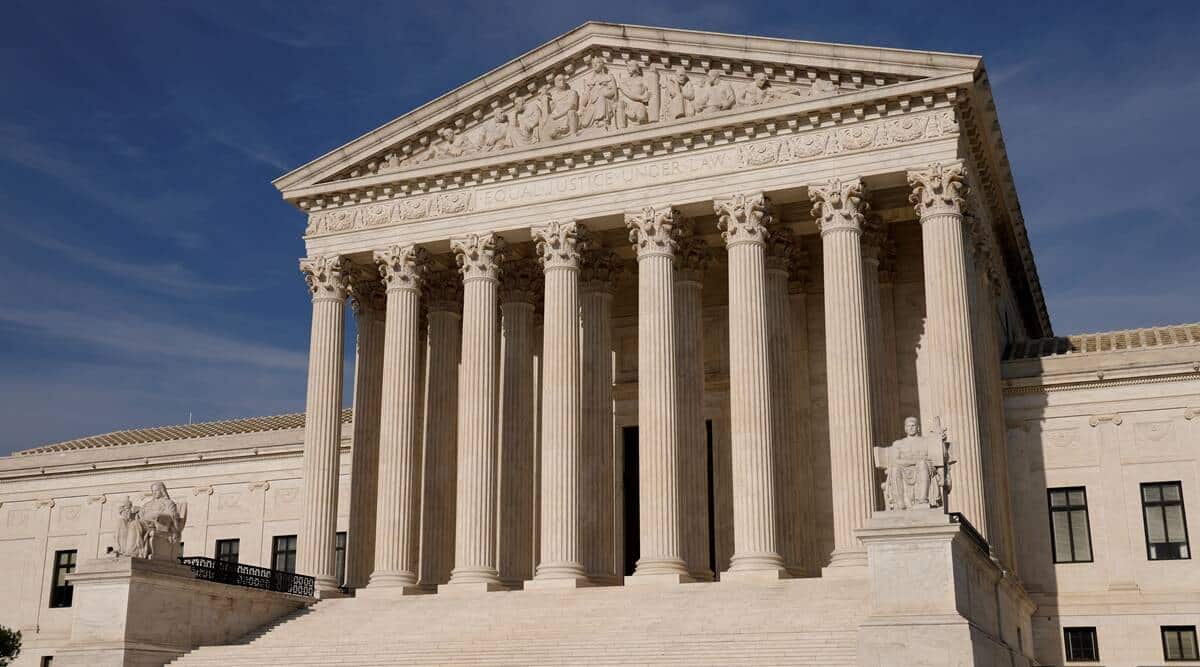 Missouri executed convicted murderer Ernest Johnson on Tuesday evening after both Governor Mike Parson and the US Supreme Court declined to grant the clemency sought by Pope Francis, among others, on the grounds that Johnson was intellectually disabled.

Johnson, 61, was found guilty by a jury of murdering three convenience-store employees in 1994. He was injected with a lethal dose of pentobarbital, a powerful barbiturate, in the state’s execution chamber in the city of Bonne Terre.

He was pronounced dead at 6:11 pm CDT (2311 GMT), the Missouri Department of Corrections said in a statement.

His lawyers said there was overwhelming evidence of Johnson’s intellectual disability. They asked the US Supreme Court on Tuesday to halt the execution because executing intellectually disabled people breaches a constitutional ban on “cruel and unusual punishments.”

Johnson was born with fetal alcohol syndrome disorder, scored low on IQ tests throughout his life and had the “daily living skills” of a 4-year-old child, his lawyers said.

The pope and former Missouri Governor Bob Holden, a Democrat who said 20 men were executed during his own tenure, had asked that Johnson’s life be spared. U.S. Representatives Cori Bush and Emanuel Cleaver II, both Democrats representing Missouri, also asked the governor, a Republican, for clemency.

Parson denied clemency on Monday for what his office called a “brutal murder.”

“Mr. Johnson’s claim that he is not competent to be executed has been reviewed and rejected by a jury and the courts six different times, including a unanimous decision by the Missouri Supreme Court,” Parson’s office said in a statement.

A jury found Johnson guilty of bludgeoning to death Mary Bratcher, Mabel Scrubbs and Fred Jones using a hammer, a screwdriver and a gun.