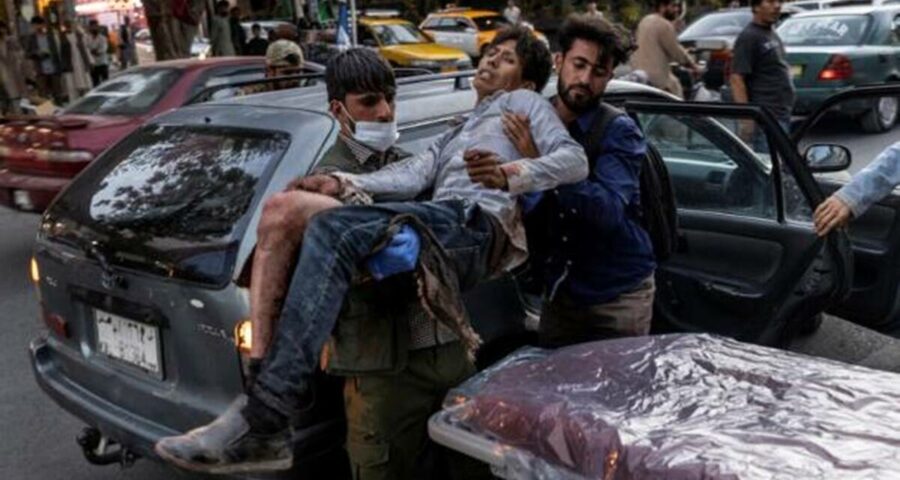 The attacks killed dozens of Afghan civilians and at least 13 US service members. Here is how the international media covered the Kabul attacks. 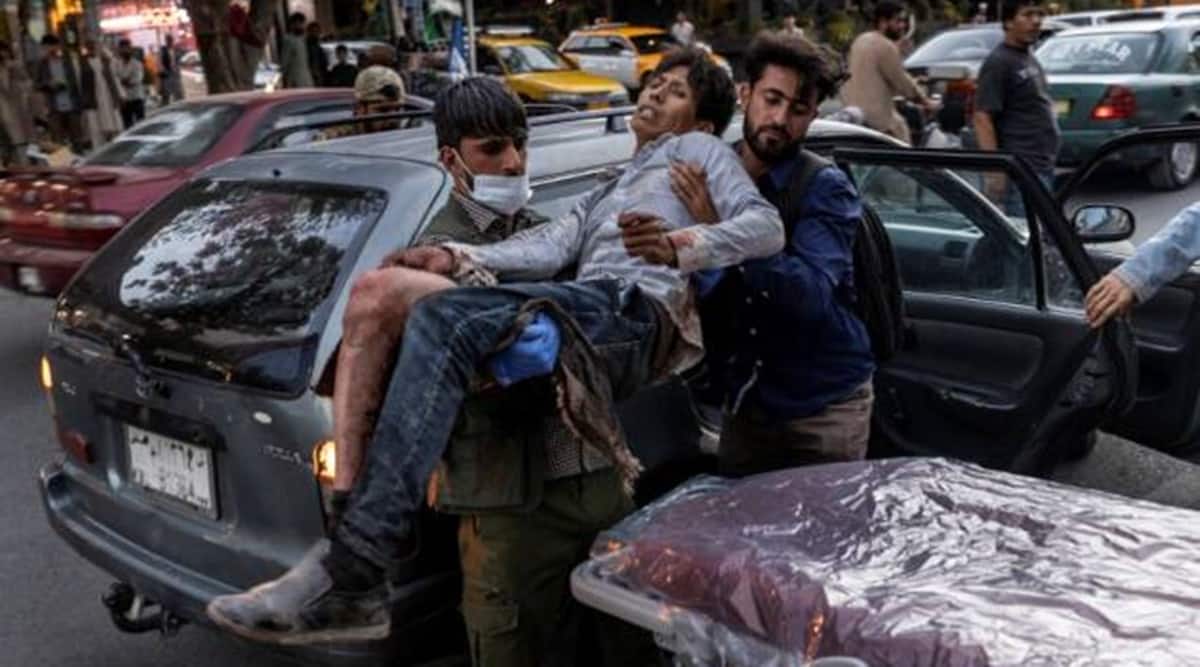 Devastating scenes unfolded at the Kabul airport on Thursday after an Islamic State suicide bomber killed over 80 people deepening the chaos in the final days of frantic evacuation efforts ahead of the US’ withdrawal from Afghanistan. The attacks killed dozens of Afghan civilians and at least 13 US service members.

US President Joe Biden on Thursday vowed to avenge the deaths, declaring that he would ‘hunt down’ the perpetrators and make them pay. He said the Islamic State group’s Afghanistan affiliate was to blame for the attacks. “We have some reason to believe we know who they are,” he said. “Not certain.”

Meanwhile, India, while condemning the attacks outside Kabul airport that has killed at least 73 people, said such incidents “reinforce the need for the world to stand unitedly against terrorism and all those who provide sanctuaries to terrorists”.

Here is how the international media covered the Kabul attacks

The New York Times said that the deaths were “just the kind of military loss Mr. Biden has repeatedly said he was trying to avoid by ending America’s 20-year war in the country.” It pointed out that Biden acted against the advice of his generals and foreign policy advisors, to announce in April that he could not ask more American troops to participate in a war that he believed was not in the best interests of the US.

“But the rapid takeover of the country by the Taliban caught the administration off-guard and set in motion a chaotic evacuation in which 6,000 American troops attempted to secure the Kabul airport against the Taliban and terror groups.”

The situation in Afghanistan on Thursday was exactly what President Biden “feared most”, according to the New York Times.

In its lead story, the Wall Street Journal described the chaotic scenes that broke out soon after the two blasts ripped through crowds of people making their way towards Kabul airport to flee the Taliban regime. “A suicide bomb attack at the airport’s Abbey Gate was followed by an assault by gunmen, officials said. Eighteen US service members were injured, the Pentagon said,” the WSJ report read.

The attack marked the deadliest day for the US military in a decade, the WSJ report stated. Meanwhile, another report highlighted the mounting criticism against Biden for what some are seeing as a hasty retreat. It quoted several Republican lawmakers, including House Minority Leader Kevin McCarthy, who launched a scathing attack on the US president for his handling of the crisis in Afghanistan.

The UK’s Telegraph described yesterday’s attack as “America’s deadliest day in Afghanistan for a decade”. It highlighted how the attack upended the final hours of international airlifts from Kabul airport. Soon after the first explosion, US troops allegedly closed the gates of the airport and they were later welded shut, the Telegraph reported.

It went on to state that UK Prime Minister Boris Johnson insisted that Britain would continue with the final stages of its evacuation efforts despite the circumstances. “It isn’t going to interrupt our progress. We are going to get on with this evacuation,” the newspaper quoted him.

But several countries were forced to call off their evacuation operations. Norway’s Foreign Minister Ine Eriksen Soereide announced the end of her country’s efforts. Germany, too, declared, that its airlift was over.

The UK’s Mirror called the carnage in Kabul “barbaric”. It reported on the “race against time” to evacuate people who remain stranded in the Afghan capital. Meanwhile, British troops are braced for more attacks by the ISIS.

Spanish newspaper El Mundo’s headline read “Jihadism imposes its victory with a bloodbath on the US”, while another paper, El País says “Massacre in the evacuation of Kabul”.