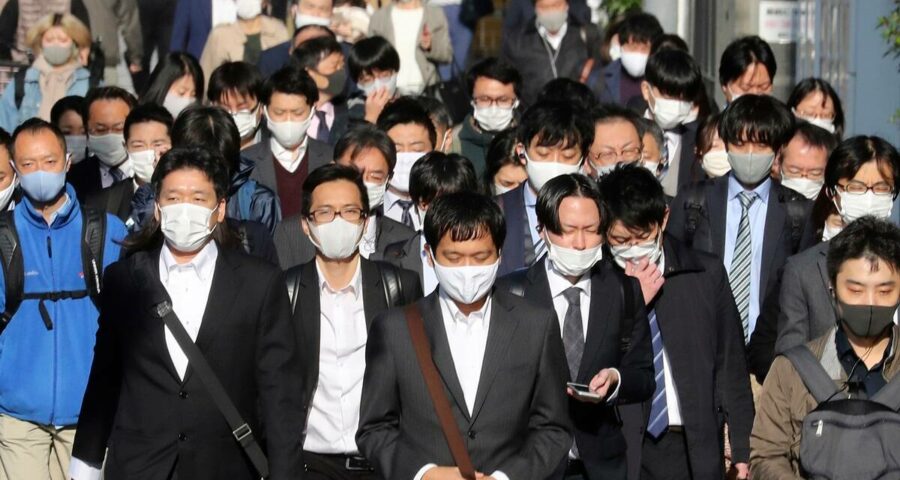 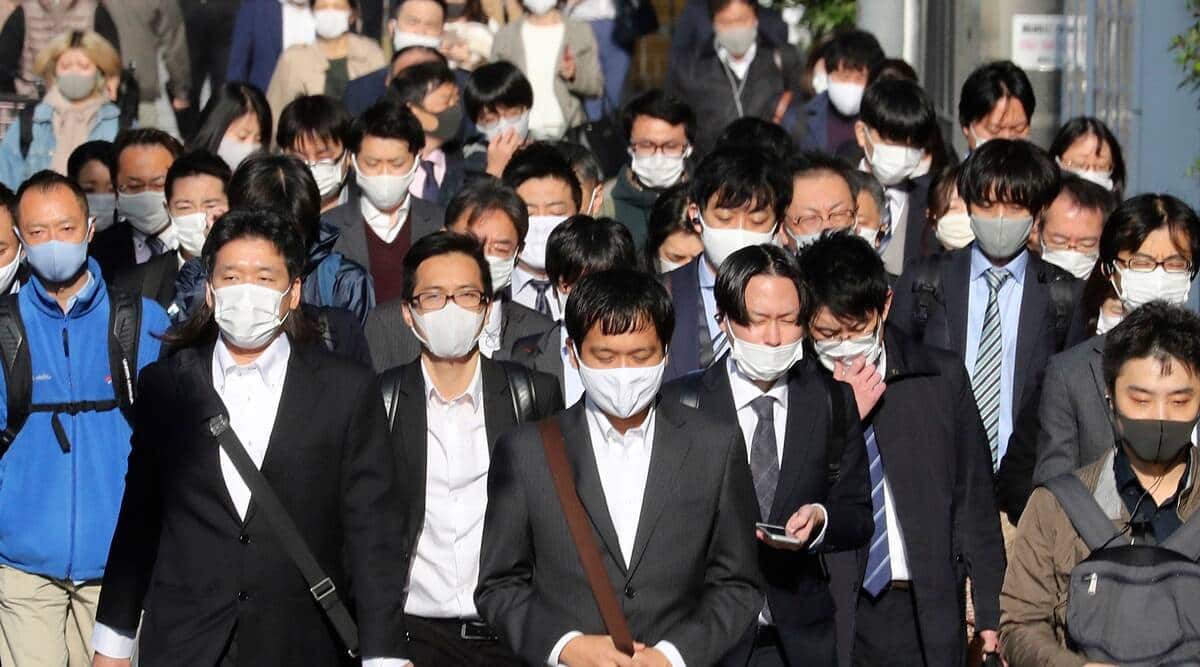 Japanese Prime Minister Yoshihide Suga told a meeting of ruling party executives on Tuesday he would declare a state of emergency for the three western prefectures of Osaka, Kyoto and Hyogo to stem the spread of COVID-19, Kyodo news reported.

Responding to pressure from Tokyo and three neighbouring prefectures in eastern Japan, Suga last week declared a one-month state of emergency for that region until Feb. 7. But the number of coronavirus cases has also climbed in the west, prompting Osaka, Kyoto and Hyogo to seek a state of emergency too.

The government is finalising plans to do so on Wednesday, and could also consider adding the central prefectures of Aichi – home to Toyota Motor Corp – and Gifu, Kyodo reported, citing government sources. Adding those five prefectures would mean a state of emergency for about half of Japan’s population of 126 million people.

Japan’s top government spokesman, Chief Cabinet Secretary Katsunobu Kato, did not confirm the report, saying only that the government would “swiftly” consider the measures for the Osaka area.

Under Japanese law, the prime minister can declare a state of emergency, which gives local authorities the legal basis to ask residents and businesses to restrict movements and work.

Suga has been criticised for what many said was a slow, confusing and piecemeal response to the pandemic as coronavirus infections hover near record highs. A Kyodo survey published on Sunday showed about 79% saying Suga’s decision to call the state of emergency for Tokyo came too late.

Daily coronavirus cases hit a record 7,882 last Friday, bringing the total to nearly 300,000, according to public broadcaster NHK. In an effort to help the struggling services sector, the government had encouraged citizens to travel domestically and dine out by offering generous subsidies, only to hit pause on the programme late last year as COVID-19 cases soared.

Now, it is asking residents of the Tokyo area to stay in as much as possible and for bars and restaurants to close by 8 p.m.”Please refrain from going out not only at night but also during the day,” Economy Minister Yasutoshi Nishimura said on Twitter, noting that there had been no decrease in daytime outings over the three-day weekend even under the state of emergency.

Like many countries, Japan is struggling to balance containing the spread of the virus with limiting damage to the economy, the world’s third-largest. Finance Minister Taro Aso said on Tuesday the government would offer one-off payouts of up to 400,000 yen ($3,835) to businesses supporting restaurants and bars that comply with shortened hours, such as companies that supply disposable chopsticks and wet towels.

The restaurants themselves will see maximum compensation rise by 50%, Suga has said. The latest state-of-emergency measures would not require remaking of state budgets that have already been compiled, Aso said.($1 = 104.2900 yen)