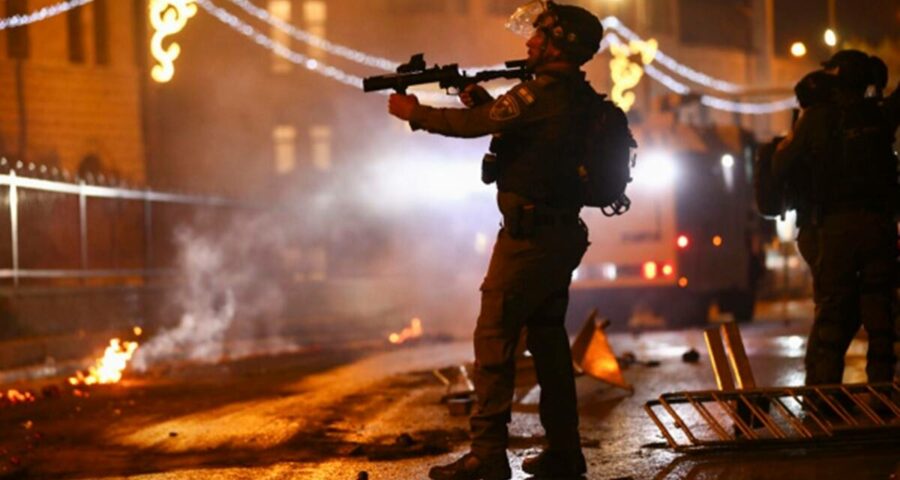 Supporters of Muna and Mohammed El-Kurd say their detention is part of a broader Israeli effort to halt opposition to the evictions in Sheikh Jarrah, where Jewish settlers want to move into the El-Kurds' home and others under an Israeli court ruling. 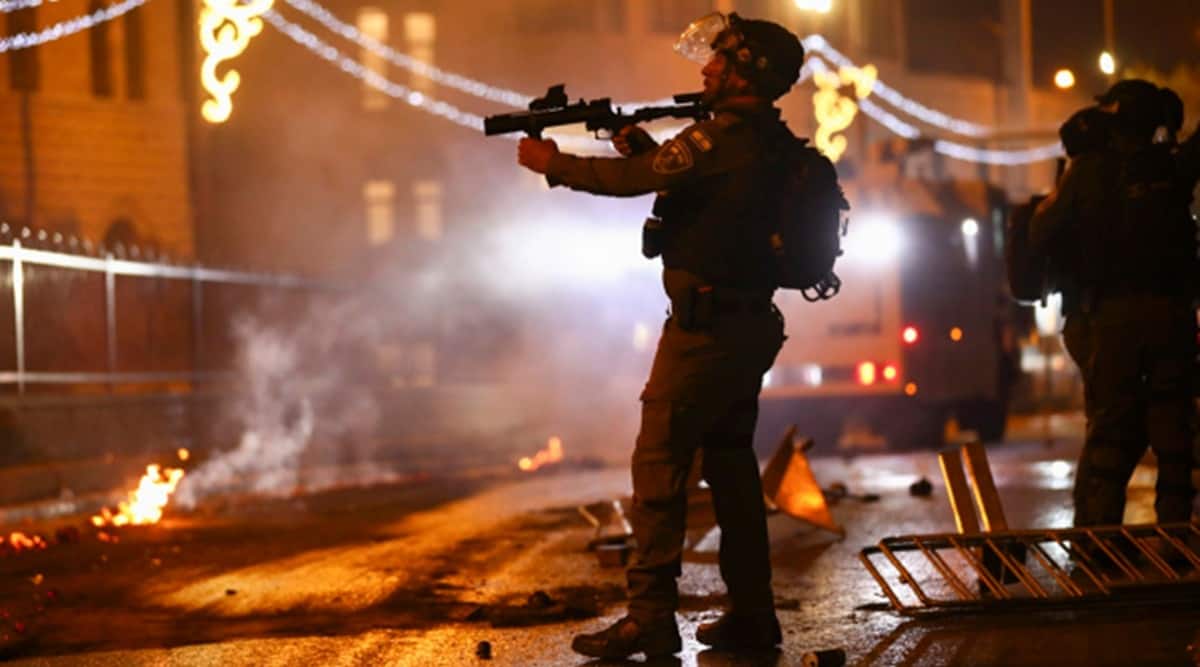 Israeli police detained two prominent Palestinian activists on Sunday who have become the face of a campaign to halt Palestinian evictions from a flashpoint East Jerusalem neighbourhood.

Supporters of Muna and Mohammed El-Kurd, who are twins, say their detention is part of a broader Israeli effort to halt opposition to the evictions in Sheikh Jarrah, where Jewish settlers want to move into the El-Kurds’ home and others under an Israeli court ruling.

Without explicitly naming Muna El-Kurd, 23, an Israeli police spokeswoman said “police arrested under court order a suspect (23) who is a resident of East Jerusalem, on suspicion of participating in riots that took place in Sheikh Jarrah recently”.

Footage on social media showed her handcuffed and being escorted out of her home by Israeli officers earlier on Sunday.

Police did not immediately comment on her twin brother Mohammed, who turned himself in at a police station in East Jerusalem after receiving a police summons.

“What’s happening is that they (Israel) want to quiet all of our voices in Jerusalem,” said their father, Nabil El-Kurd, calling on Palestinian youth to protest outside the police station on East Jerusalem’s Salah Al-Din street.

The detentions comes a day after police in Sheikh Jarrah arrested a reporter with Qatar-based media network Al Jazeera who had been covering a protest there.

In October last year, an Israeli court ruled in favour of Jewish settlers who say some eight Palestinian families in Sheikh Jarrah are living on land that used to belong to Jews.

Palestinians are appealing the decision at Israel’s Supreme Court, and the evictions are currently on hold.

Anger over the proposed evictions helped spark 11 days of violence in May between Israel and Palestinians in Gaza, whose Islamist rulers Hamas have called Israeli policy in East Jerusalem a “red line”.

Tensions could flare further in Jerusalem this week, when a Jewish right-wing march is expected to pass through the Old City’s Damascus gate. A similar march, its route diverted at the last minute, was held the same day that the Israel-Gaza fighting broke out.

Israel captured East Jerusalem, along with the West Bank and Gaza, in the 1967 Middle East war. Palestinians seek the territories for a future state.