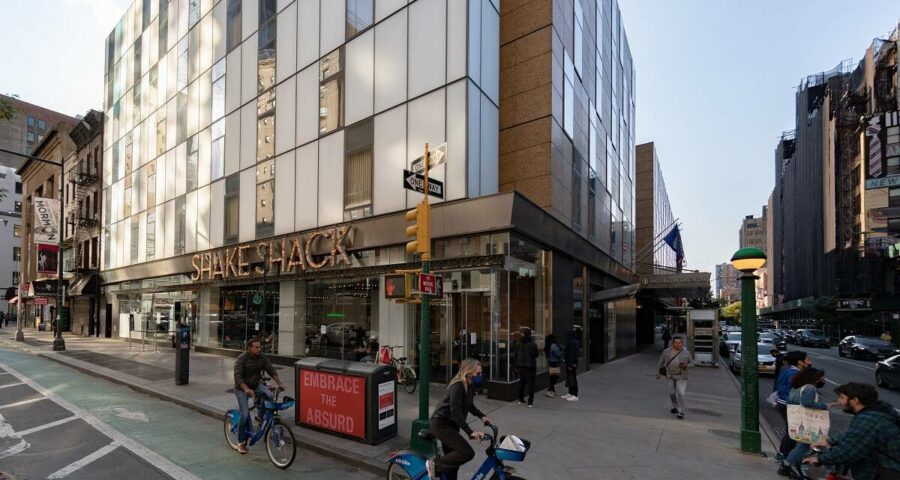 After an experiment in Iceland supported the idea that the system improves worker well-being without reducing overall output, a majority of the country’s workers have now moved to shorter workweeks, or will gain the right to. 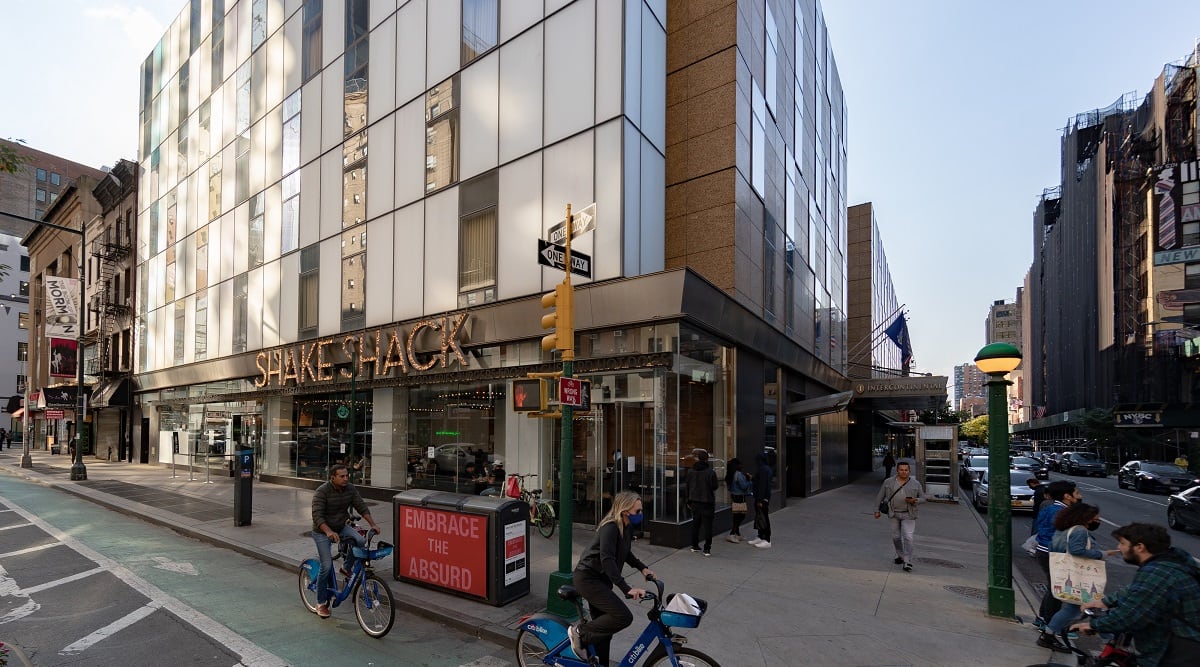 In May 2020, as the pandemic sent stress levels through the roof, an online children’s clothes retailer called Primary started an experiment that it hoped would prevent its staff from burning out: It gave everyone Fridays off.

By December, the new schedule was working so well that Primary decided to extend it indefinitely.

Primary’s staff of 60 hasn’t taken pay cuts and workers aren’t expected to extend their hours during the four days when they work. They occasionally do some work on Fridays, but are not expected to, and the day is meeting-free companywide. Thursdays have become known as “Friday junior” and “Thri-day.”

One big advantage, said Primary’s chief experience officer, Cap Watkins, is “people feel recharged on Monday.” The company’s voluntary attrition rate has fallen slightly to 7% this year, even as workers in the United States are quitting jobs at record levels.

Primary is part of the latest wave to experiment with a work schedule that has been proposed for decades but has never quite caught on. Driven by the flexible work arrangements and bonus days off that were introduced during the pandemic, concern for burnout and empowerment of employees in a tight labor market, companies are embracing a shorter workweek.

Kickstarter, Shake Shack and Unilever’s New Zealand unit are among those that have experimented with the four-day workweek, or have announced plans to. And after an experiment in Iceland supported the idea that the system improves worker well-being without reducing overall output, a majority of the country’s workers have now moved to shorter workweeks, or will gain the right to.

Four-day weeks have felt tantalisingly close before. Richard Nixon, then vice president, in 1956 predicted a four-day workweek in the “not too distant future.” President Jimmy Carter in 1977 said a four-day workweek would conserve energy amid the oil crisis, and considered urging companies to adopt it. In 1978, The Washington Post proclaimed, “Ever since the beginning of the 1970s, the four-day workweek has seemed to be just around the corner, but this time it looks for real.” That same year, Douglas Fraser, president of the United Auto Workers, said a shorter week was “absolutely inevitable.”

What happened? Economic stagnation and recession in the ‘70s and ‘80s likely undercut any momentum, as did a corporate focus on efficiency, globalization and the diminishing power of labor. A March 2020 study by Gallup found that just 5% of US workers typically work four-day weeks.

But the current conditions have set the stage for a future where such schedules are common.

Roughly 1% of Iceland’s working population was involved in its trials of shorter workweeks for equal pay, which ran for several years starting in 2015.

“The trials were successful,” concluded a recent research report on the experiment.

“Participating workers took on fewer hours and enjoyed greater well-being, improved work-life balance and a better cooperative spirit in the workplace — all while maintaining existing standards of performance and productivity.”

A four-day schedule can make it easier for caregivers, including working parents, to juggle their responsibilities. And the extra day off means fewer commuting days, which saves time and reduces environmental impact.

One disadvantage reported in Iceland was that it was more challenging for managers to schedule group activities like training days or goodbye parties for departing staff. Some workers also said that, given the compressed pace, it was harder to communicate handoff information to their colleagues between shifts.

The Gallup study found that people who worked four-day weeks had significantly higher levels of well-being and were less likely to feel chronically burned out. But they also had higher levels of active disengagement. “By working fewer days per week, employees who already feel disconnected from their employer, team, or manager are more likely to drift even farther away — from tolerating their jobs to hating them,” Gallup’s Jim Harter and Ryan Pendell wrote. That’s especially concerning for companies worried about worker retention.

Harter, the chief scientist for Gallup’s workplace management practice, said in an interview that a good manager could offset any tendency toward disengagement. His recommendation, though, would be for companies to offer flexible schedules rather than four-day weeks, so that workers can tailor their hours to their individual circumstances.

Another common question is whether a four-day week is truly practical for all kinds of businesses, including companies such as law firms that are beholden to demands of clients that can arrive any day of the week. Kromann Reumert, a commercial law firm based in Copenhagen, Denmark, last year introduced a flexible working policy under which some staff work four-day weeks, though their overall hours are generally not reduced.

“If it’s possible to take days off during the weekend, of course it’s possible to take half a day off or a full day off during the week,” said Birgitte Brix Bendtsen, the head of people and development at the roughly 500-person firm. She says that the project-based nature of the legal work means that staff members can carve out days off when they’re not facing deadlines, and in general the availability of the four-day option reduces any stigma when people do clock off for whatever reason. “Employees are just so much happier,” Bendtsen said.

“I definitely think everyone could do it. No question,” said Galyn Bernard, Primary’s co-founder.

Proponents of four-day weeks say the key is to rein in meetings. “You have better discipline around meetings. You’re a lot more thoughtful in how you use technology,” said Alex Soojung-Kim Pang, author of “Shorter,” a book about the four-day workweek. He also said that a shorter week requires workers to set aside time for focused work and refrain from email or other communications during that time.

“To paraphrase William Gibson, the four-day week is already here for most companies,” said Pang, an organisational strategy consultant in Menlo Park, California. “It’s buried under a whole bunch of rubble of outmoded practices and bad meetings. Once you clear that stuff away, then it turns out the four-day week is well within your grasp.”