Khan also announced that 4 million poor families will be given interest free loan under Kamyab Pakistan Program for house building while farmers under the same program will be able to get up to Rs 500,000 interest free loan for agriculture. 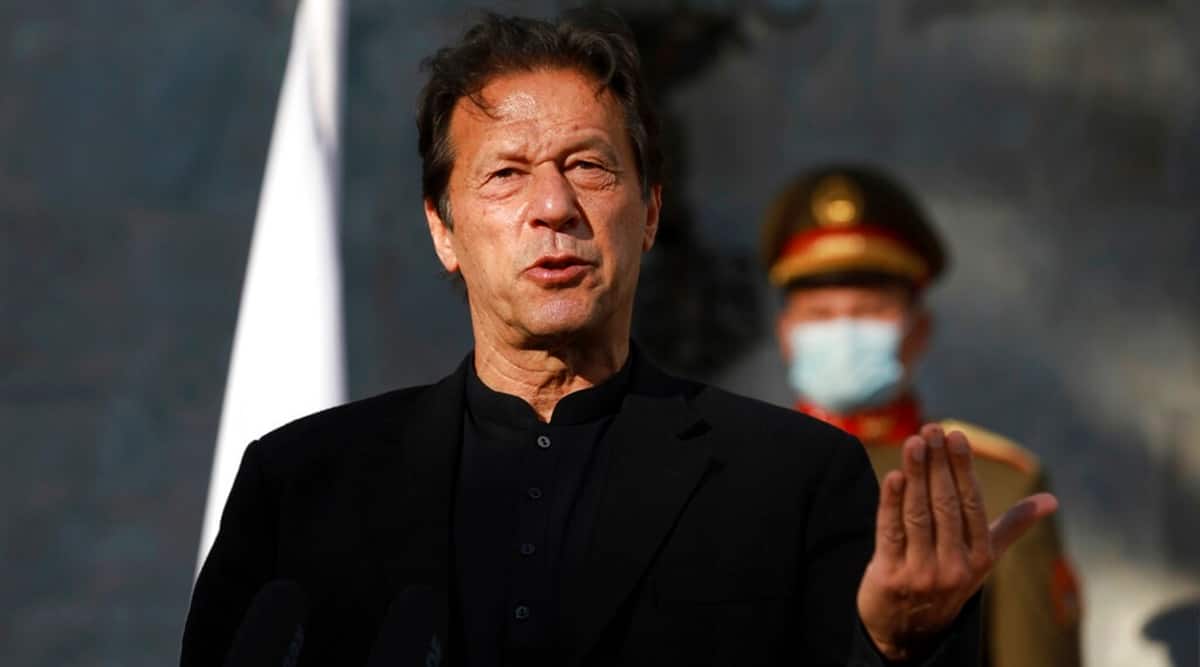 Prime Minister Imran Khan on Wednesday announced a whopping Rs 120 billion package for the poor families to buy three essential items of daily use at cheaper rates, describing it as “the biggest welfare programme in Pakistan’s history”.

Under the subsidy programme, eligible families will be able to purchase wheat flour, ghee and pulses at 30 per cent lower prices for the next six months, he said in an address to the nation.

Khan said that his government had allocated “Rs 120 billion to help 20 million families to buy flour, pulses and ghee 30 per cent cheaper for the next six months”.

Calling the subsidy as the “biggest welfare program in Pakistan’s history”, he said it was a step to make Pakistan a truly welfare state as it would benefit 130 million people across the country.

He said that the subsidy was in addition to the Rs 260 billion Ehsas program which was already underway to provide cash support to the 12 million poor families.

Khan also announced that 4 million poor families will be given interest free loan under Kamyab Pakistan Program for house building while farmers under the same program will be able to get up to Rs 500,000 interest free loan for agriculture.

He said under the program, one person from each selected family will be given training for some skill to enable them earn livelihood.

Khan also said that another welfare project called the Kamyab Jawan Program was also going on to give loans to youth to start their businesses. Separately, 6 million scholarships and school stipends worth Rs47 billion were being given to help the poor to get free education.

The Prime Minister Health Card to help every family to get free treatment up to Rs 1 million was in progress in collaboration with the provincial governments and already people of Khyber-Pakhtunkhwa had been provided with the cards, he said.

Khan also said that essential commodities and petroleum products were cheaper in Pakistan as compared to India and Bangladesh. He, however, warned that the price of petrol will have to be increased further due to the global rise in prices.

PML-N leader Marryium Aurangzeb told the media that instead of announcing a relief package, the Prime Minister should step down as he had failed to deliver. “The biggest relief the Prime Minister can give to the people of Pakistan is to resign,” she told media.