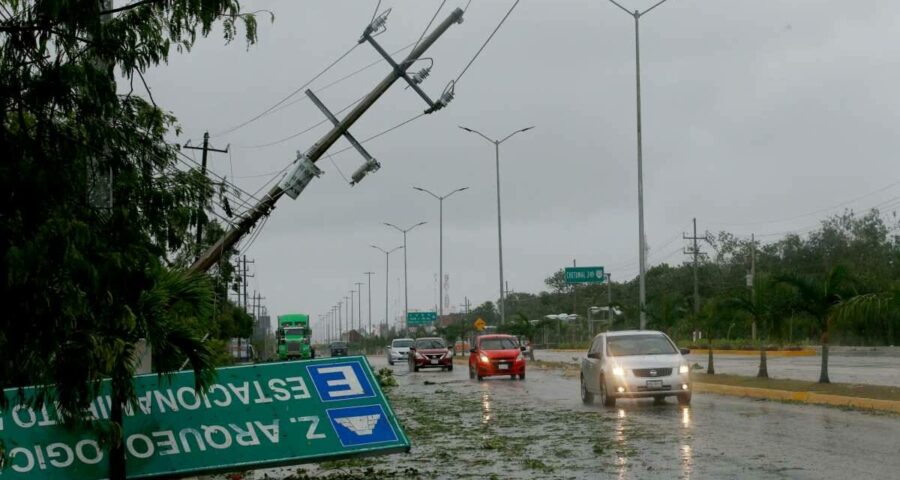 The US National Hurricane Center said Grace had maximum sustained winds of 120 mph 195 kph late Friday. It was centered about 75 miles 120 kilometers southeast of Tuxpan and heading west at 10 mph 17 kph. 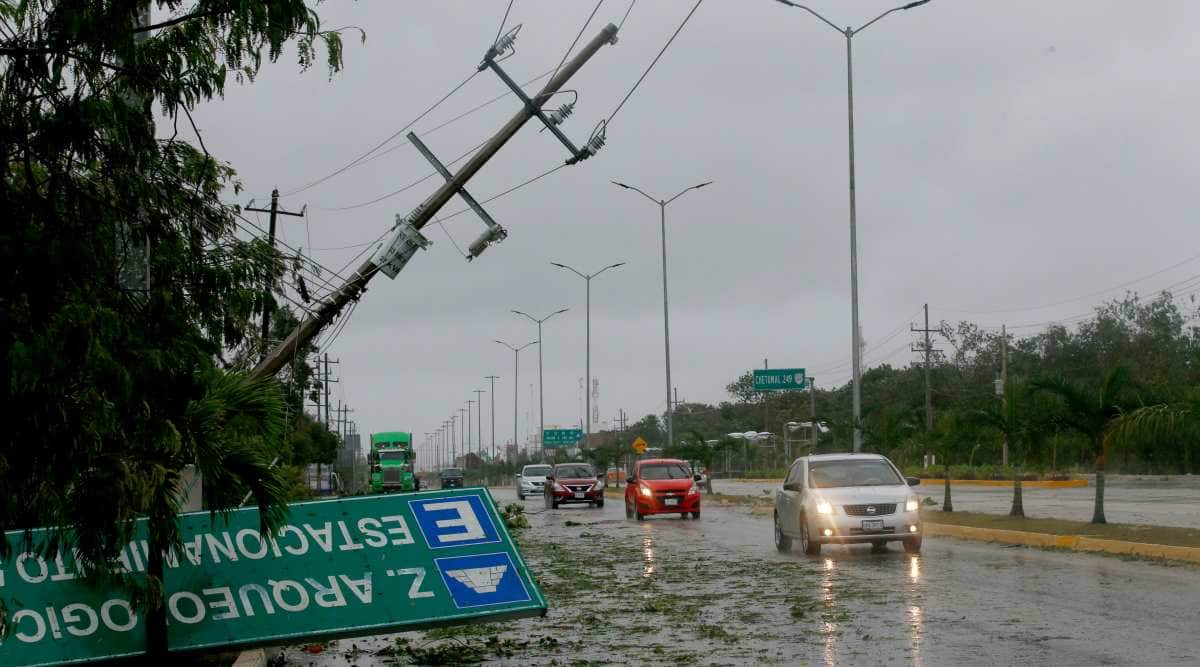 Hurricane Grace rapidly strengthened into a major Category 3 storm Friday night as it bore down on a second landfall in Mexico, this time taking aim at the Gulf coast after crashing through the country’s main tourist strip.

The storm had lost punch as it zipped across the Yucatan Peninsula but it emerged late Thursday over the relatively warm Gulf of Mexico and began gaining energy.

The US National Hurricane Center said Grace had maximum sustained winds of 120 mph 195 kph late Friday. It was centered about 75 miles 120 kilometers southeast of Tuxpan and heading west at 10 mph 17 kph.

The storm headed toward a coastal region of small fishing towns and beach resorts in the state of Veracruz, then was forecast to move over a mountain range toward the heart of the country and the greater Mexico City region.

The National Meteorological Service of Mexico predicted Grace would make landfall late Friday or early Saturday between the Veracruz state towns of Tecolutla and Nautla.

By afternoon Grace was causing strong winds high waves and rain in the Veracruz communities of Tuxpan, Poza Rica, Xalapa and Veracruz city as well as in coastal towns in the states of Tabasco and Tamaulipas, the agency said.

Some fishermen pulled their boats out of the water and carried them inside harbors to prevent damage, while merchants boarded up the windows of their businesses.

Forecasters said it could drop 6 to 12 inches 15 to 30 centimeters of rain, with more in a few isolated areas — bringing the threat of flash floods mudslide and urban flooding.

Authorities expect the central states and the Mexican capital to receive the impact as a tropical storm, with strong gusts and intermittent rains during the weekend.

The Mexican government urged people to remain on alert.

Heriberto Montes Ortiz, the head of the General Technical Sub-Directorate of Mexico’s National Water Commission, said Grace could cause rivers and streams to swell as well as flooding in low-lying areas, landslides and damage to roads and highways.

The agency was monitoring rivers, dams and communities expected to see heavy rain particularly in the states of Veracruz, Puebla, Hidalgo and Tlaxcala.

As the storm approached, Carlos Gonzalez grabbed his 1 12yearold son and ran from his home with his wife to a school-turned-shelter, using his cellphone light to find his way through darkened streets.

”The only thing I have left is what I’m wearing,” the 35-year-old construction worker said. “I knew my house wasn’t going to stand it because it’s made of cardboard When the wind came I was really scared and decided to leave.”

There were no reports of deaths, but many streets were blocked by fallen limbs and trees that pulled down power lines, leaving thousands in the dark Thursday.

Most businesses remained closed, but the few that opened saw long lines of people waiting to buy tortillas and other food.

Quintana Roo Gov. Carlos Joaquin said the storm had knocked out power to some 84,000 customers in Cancun and 65,000 in Playa del Carmen, Cozumel Puerto Aventura and Tulum. But he said there were no reported deaths.