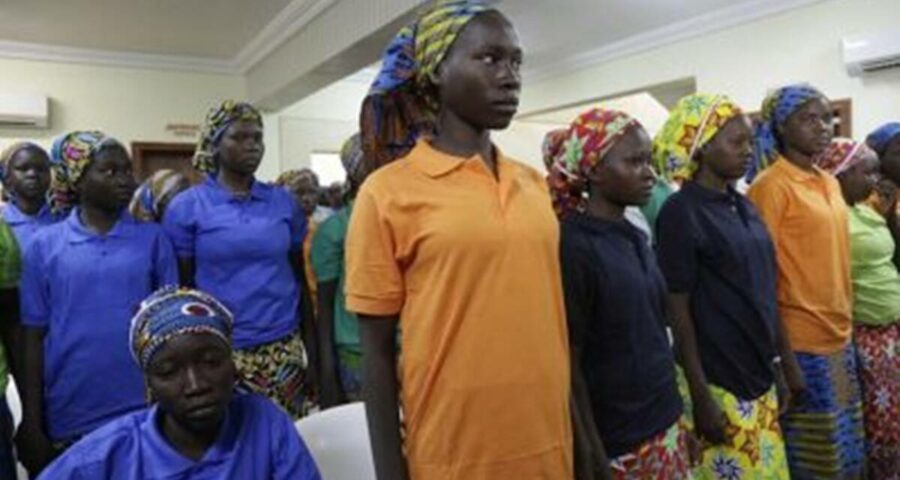 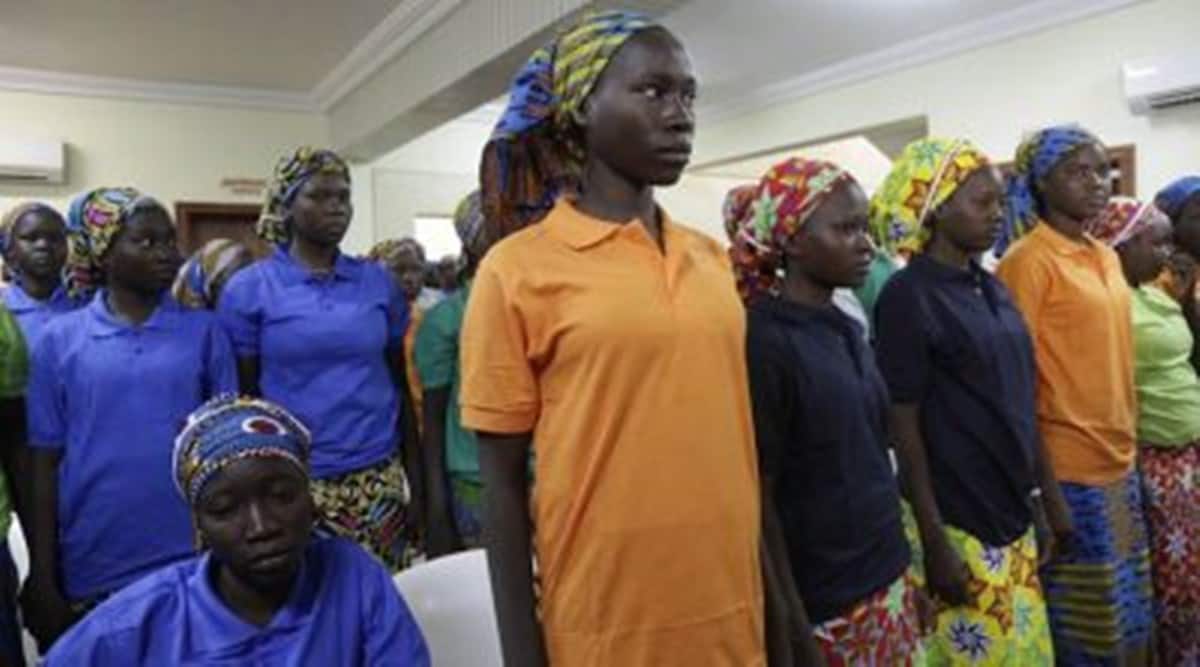 Gunmen have attacked a school in northwestern Nigeria and kidnapped at least 30 students just weeks after a similar attack in the region, authorities said Friday.

“About 30 students, a mix of males and females, are yet to be accounted for,” the state’s commissioner for International Security and Home Affairs, Samuel Aruwan, said in a statement. Several staff of the school were also kidnapped, he added.

Aruwan said the attack was carried out by a large group of “armed bandits,” adding that the military engaged the attackers and were able to take 180 staff and students to safety.

“An unspecified number of the students were injured and are receiving medical attention at a military facility. Security forces are conducting an operation to track the missing students,” Aruwan said.

Nigerian authorities also said that “bandits” were behind the earlier abduction of 279 schoolgirls late last month in the northwest, referring to the groups of armed men who kidnap for money or to press for the release of jailed members of their groups.

Those girls were later freed following negotiations with the government, and it is not known whether a ransom was paid.

The Islamic extremist group Boko Haram is also known to kidnap young women and force them into marriage, most notably the 2014 attack on the Chibok secondary school in Borno state. 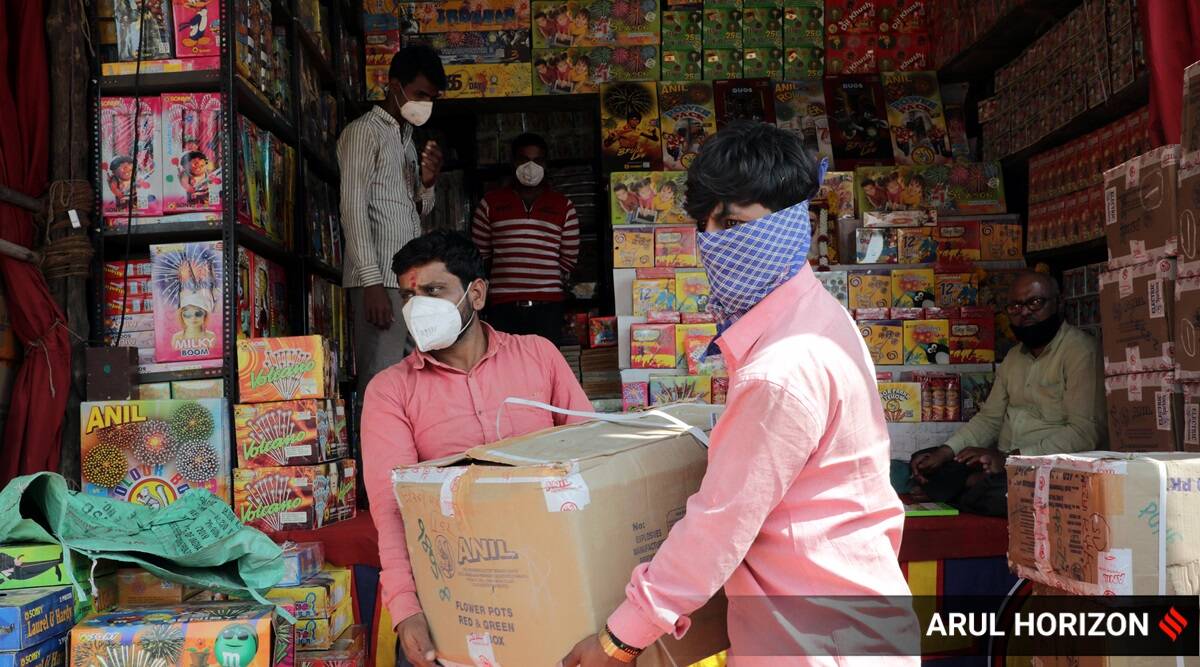