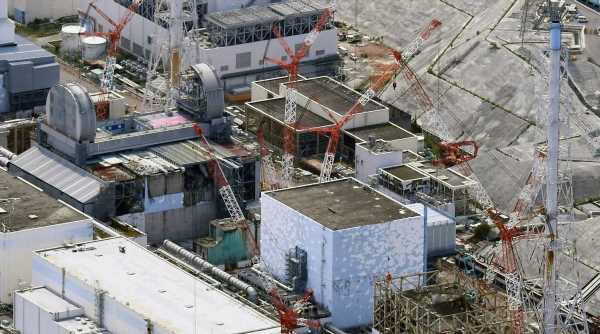 As the country marks the 10th anniversary of the March 11, 2011 earthquake, tsunami and nuclear meltdown, parts of Fukushima are still off limits and the prefecture remains a laggard in recovery. 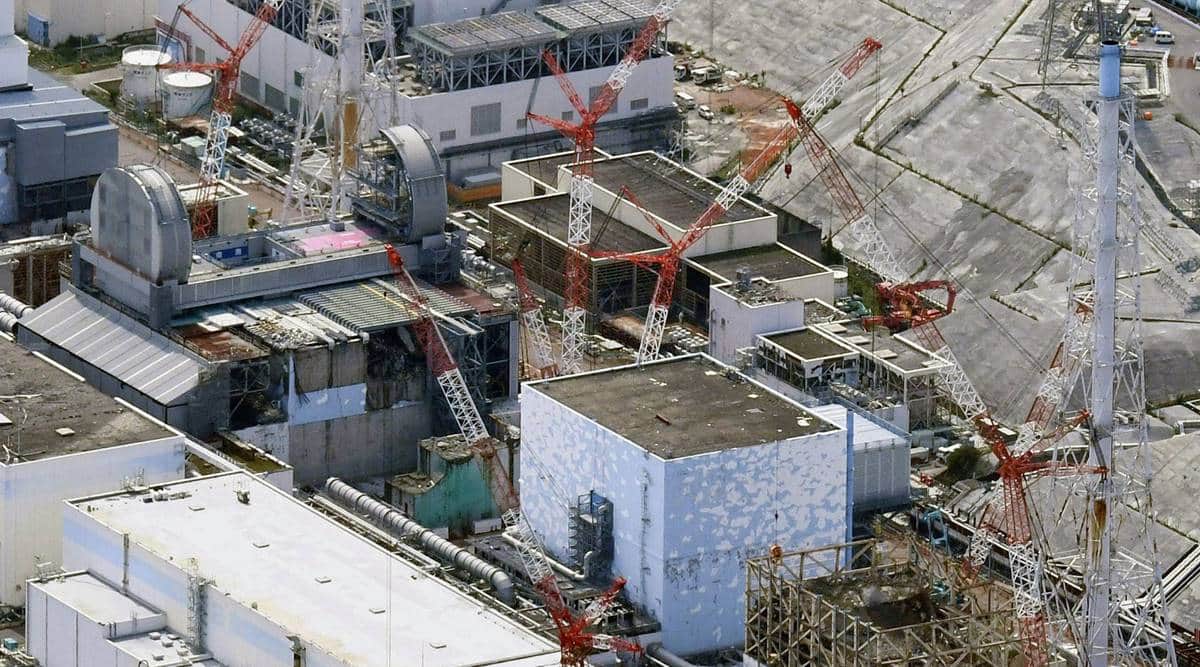 Laid waste by a nuclear disaster a decade ago, Japan’s Fukushima is still struggling to recover, even as the government tries to bring people and jobs back to former ghost towns by pouring in billions of dollars to decontaminate and rebuild.

But reconstruction efforts from the mundane — supermarkets and transport infrastructure — to a cutting-edge hydrogen energy plant have yet to entice more than a small fraction of the former population to return.

As the country marks the 10th anniversary of the March 11, 2011 earthquake, tsunami and nuclear meltdown, parts of Fukushima are still off limits and the prefecture remains a laggard in recovery. Its future is clouded by the 30 to 40 years it may take to decommission the crippled Fukushima Daiichi nuclear plant, near which millions of gallons of treated radioactive water are in storage.

Namie, where a stone monument lists about 200 townspeople who died in the tsunami, emptied out overnight following the accident at the nuclear plant about 8 km (5 miles) south. The entire population of 21,000 people was forced to leave, as prevailing winds spread radiation from the crippled Tokyo Electric Power Co. Holdings Inc. facility.

Even now, four years after part of the town was re-opened for residents to return, only about 1,600 have moved back, a population drop of more than 90%. Surveys show more than half of those who were evacuated have no intention of returning, and even the town’s most loyal cheerleaders aren’t trying to turn back the clock.

“It’s not going to return to how it was before the disaster,” said Akihiro Zenji, 39, an executive in his family’s heavy machinery leasing company, who was among the workers who went in to help control the situation at the plant after the meltdown. In 2019, he bought a house in Namie, where he intends to start a family with his wife, Ryoko, 29.

“The people who really want to come back have come back. Other people my age return to help out, but none of them has come back to live,” he said.

A decade after the triple disaster, new homes and refurbished roads on Japan’s northeast coast showcase one of the world’s costliest restoration projects, coming in at about $300 billion. Yet the area contends with another threat — a decline in the economy and population affecting regional Japan that is particularly worrisome in this region, hollowed out by the disaster.

The problem is markedly worse in Fukushima prefecture, which saw its population shrink by 10% to 1.8 million in the past decade, compared with a fall of only about 2.5% in neighboring Miyagi. Fukushima’s economy grew by 8.1% between 2010 and 2018, the latest year for which data is available, compared with 19% for Miyagi.

The return of Fukushima’s manufacturing capacity has lagged behind others, according to economist Yutaro Suzuki at Daiwa Institute of Research Holdings. While neighbors Iwate and Miyagi prefectures recovered manufacturing output to pre-disaster levels in 2012 and 2013 respectively, it took Fukushima until 2017 to get there stably, Suzuki wrote in a report ahead of the anniversary. The tourism industry, which had inched back to almost pre-disaster levels, has been crushed again by the pandemic.

More than 160,000 people were evacuated from the region surrounding the plant after the magnitude 9 earthquake, the biggest ever recorded to hit Japan, caused a massive tsunami that overwhelmed the facility, shut off power to cooling systems and led to meltdowns of three reactor cores. The disaster left about 20,000 people missing or dead.

While areas further north that were worse hit by the tsunami could get to work quickly on rebuilding, the lingering radioactive contamination in Fukushima means some areas have yet to reach the start line.

Shipments of manufactured goods from the Futaba area around the plant were still at a quarter of pre-disaster levels in 2018, while the once-bustling fishing port of Ukedo remains half-deserted as many consumers avoid food from Fukushima, despite extensive testing.

Trucks rumble continuously across the coastal area, transporting plastic sacks full of topsoil and vegetation still being removed from residential areas. The cleanup drive is meant to allow people to eventually return to their former homes, but, tired of waiting, many of them have put down roots elsewhere.

“It’s important for the recovery that we press ahead simultaneously with policies to restore everyday life, and those that look ahead to a new future,” Masao Uchibori, governor of Fukushima prefecture, told reporters Wednesday.

Those everyday things include an Aeon supermarket that opened in Namie in 2019, with a branch of Muji set to follow nearby later this month, and a restored train line running right up the Fukushima coastline from Tokyo.

Looking to the future, the Fukushima Innovation Coast, a series of projects promoting environmentally friendly energy, robot technology and other high-tech industries, is meant to rebuild industrial output.

One such venture is the hydrogen research and production plant built in Namie, on a site previously earmarked for another nuclear plant. The atomic energy plan was formally abandoned in 2013 and the land handed to the local government, making way for the Fukushima Hydrogen Energy Research field.

Slightly further north, on a site no longer considered suitable for housing after the tsunami, the government built a 7.7 billion yen ($71 million) robot testing ground that boasts facilities from a wind tunnel for testing drones to a pool for research into underwater robotics.

While its premises are impressive, the Robot Test Field, the size of Tokyo Disneyland, employs about 40 people. The Fukushima Hydrogen Energy Research Field has no full-time staff, while the solar plants that blanket abandoned hillsides in contaminated areas also provide few jobs.

Hidehiro Asada, 53, who returned to Namie to restart his family lumber company, says it’s the lack of employment opportunities hampering recovery efforts in the town. He now employs 21 people, compared with 30 at the time of the disaster.

“Even if they come back, there aren’t any jobs,” he said. “Retired people will come back, but young people have found work and put down roots where they are. So they won’t come back easily.”

But Zenji, whose heavy machinery leasing company has expanded to 70 people from 15 before the disaster, said he can’t find local people to fill vacancies. He’s also frustrated at the failure to acknowledge progress on the reconstruction to which he has devoted much of the past decade.

“If people say it’s not progressing, or it’s slow, that’s not the case,” Zenji said. “I’ve been watching it all along from the time when the reactor exploded, and there was no one around, the traffic lights didn’t work, there were no lights and everything was silent. People are now able to live here.