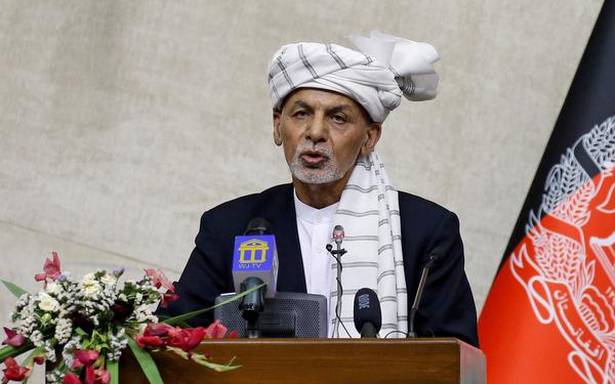 Former Afghan president Ashraf Ghani has taken to Twitter to say his flight from Kabul on August 15 was done to save Afghanistan’s capital from bloodshed. He says his security personnel advised the secret departure, which opened the gates of the city to a Taliban takeover.

Mr. Ghani also denies widespread allegations of corruption and claims he left the country with millions of dollars. He says there should be an independent investigation.

Mr. Ghani’s sudden departure has been widely criticized both in Afghanistan and abroad. Washington blamed Mr. Ghani’s flight and the government’s collapse for a Taliban takeover ahead of a negotiated deal.

Prominent Afghan political figures who stayed behind say they had expected to meet with Taliban political leaders the following day to continue negotiations.