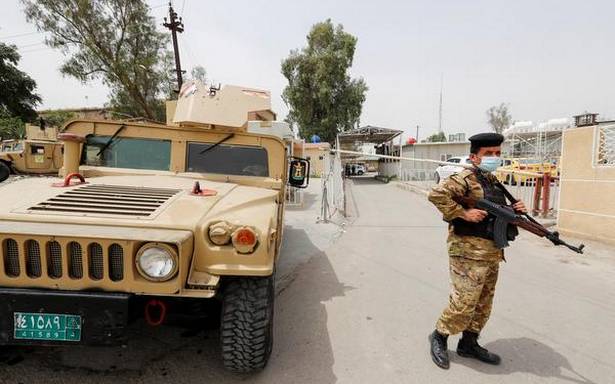 An explosion at a crowded restaurant in a northwestern Baghdad neighbourhood on Thursday killed three people and injured 16, according to two Iraqi health officials.

It was not immediately known what caused the blast, which occurred in the city’s Kadhmiyah district, close to the shrine of Imam Musa al-Kadhim, revered by Shiite Muslims.

A military statement said that an unknown object exploded near Bab-al-Murad area of Kadhmiyah and that specialized teams were investigating in order to ascertain the type of explosion. It reported multiple casualties without providing an immediate breakdown.

Local reports said it may have been a gas cylinder explosion, but there was no immediate confirmation.

The two health officials said some of the injured were in critical condition. They spoke on condition of anonymity in line with regulations.

Explosions in the Iraqi capital were once almost daily occurrences but have become less frequent in the past few years, particularly following the defeat of the Islamic State group in 2017. In January, twin suicide bombings ripped through a busy market in the Iraqi capital, killing more than 30 people and wounding dozens.