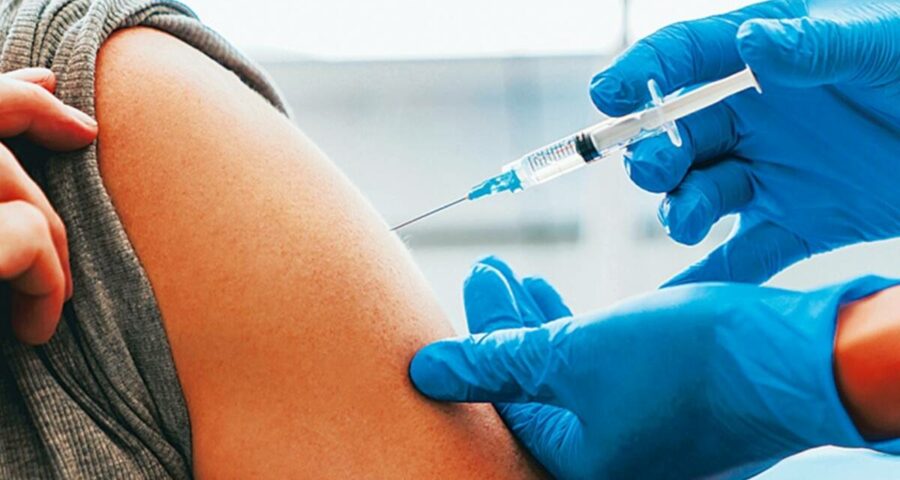 While the Cuban efficacy claims have not been peer reviewed, the results, if accurate, would catapult the US-boycotted Caribbean island nation into the select group of the United States, Germany and Russia that produce vaccines with efficacy of more than 90% – Novavax, Pfizer-BioNTech, Moderna and Sputnik V. 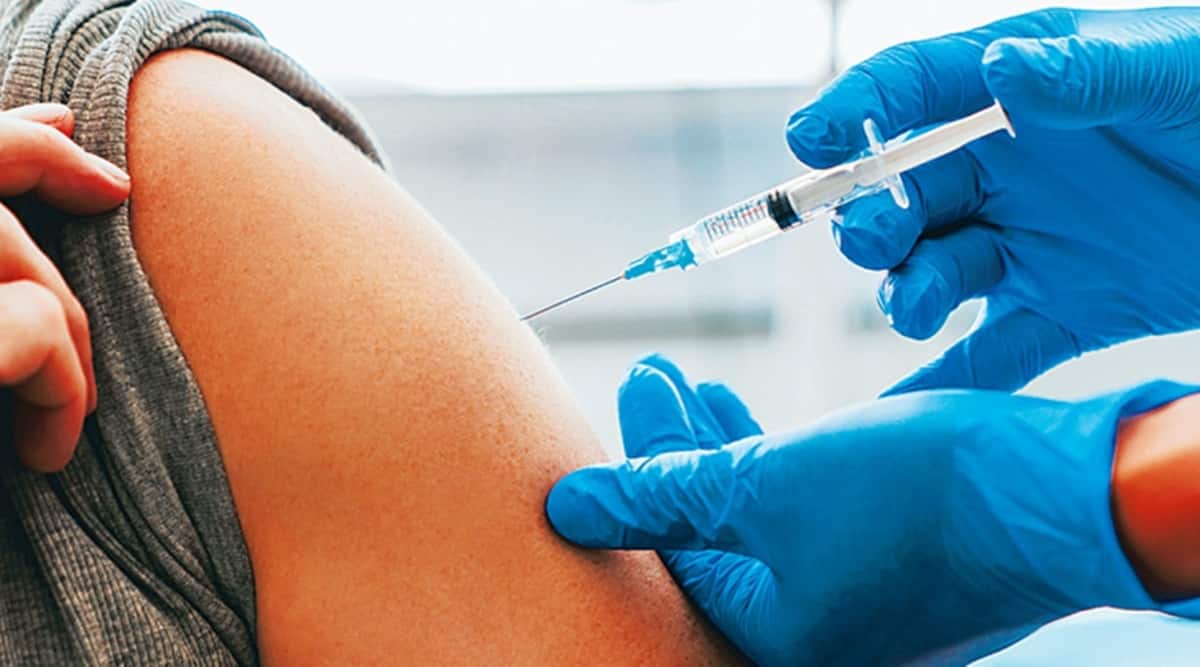 Cuba said on Thursday its two-shot Soberana 2 vaccine, delivered with a booster called Soberana Plus, had proven 91.2% effective in late stage clinical trials against the coronavirus, following similar news about its Abdala vaccine.

The announcement came from state-run biopharmaceutical corporation BioCubaFarma, which oversees the Finlay Institute, the maker of Soberana 2, and the Center for Genetic Engineering and Biotechnology, the producer of Abdala. Last month, Abdala was found to have a 92.28% efficacy.

While the Cuban efficacy claims have not been peer reviewed, the results, if accurate, would catapult the U.S.-boycotted Caribbean island nation into the select group of the United States, Germany and Russia that produce vaccines with efficacy of more than 90% – Novavax, Pfizer-BioNTech, Moderna and Sputnik V.

Cuba’s biotech sector has a long history of vaccine development, producing 80% of vaccines used in the country and exporting some of them.

Communist-run Cuba is the first country in Latin America and the Caribbean to successfully develop a coronavirus vaccine.

The import-dependent island is in the throes of an economic crisis with activity falling 10.9% last year and 2% the first half of 2021 as the pandemic kept the tourism industry shuttered and Trump-era sanctions on top of the decades old trade embargo hammered finance and trade.

Cuba says it has a total of five candidate vaccines in the pipeline, with Abdala and Soberana 2 expected to be quickly authorized for emergency use by local regulators and sent up for
approval to the World Health Organization.

The local authorizations would open the way for other countries to purchase the vaccines or produce them. Mexico, Argentina and Vietnam have expressed interest in production and Iran says it is producing Soberana 2 after trials in that country.

Both vaccines are “low” tech, meaning they use a traditional approach deploying a part of the virus’s spike protein which helps the virus enter and infect cells, to build up the immune system.

These vaccines are generally less expensive to develop and easier to store and transport as they do not require extremely low temperatures.

The three shot Abdala, named after a poem by apostle Jose Marti, is given in two-week intervals, while Soberana 2, translated as sovereign in English, is administered in four-week intervals.

Cuba is facing its worst COVID-19 outbreak since the start of the pandemic following the arrival of more contagious variants, setting new records for daily coronavirus cases at over 3,500 this week.

Authorities have already started administering the up-to-now experimental vaccines en masse as part of “intervention studies” they hope will slow the spread of the virus.

About 1.5 million of the country’s 11.2 million residents have been fully vaccinated to date.Cuba reported a total of 218,376 COVID-19 cases and 1,431 deaths through Wednesday.