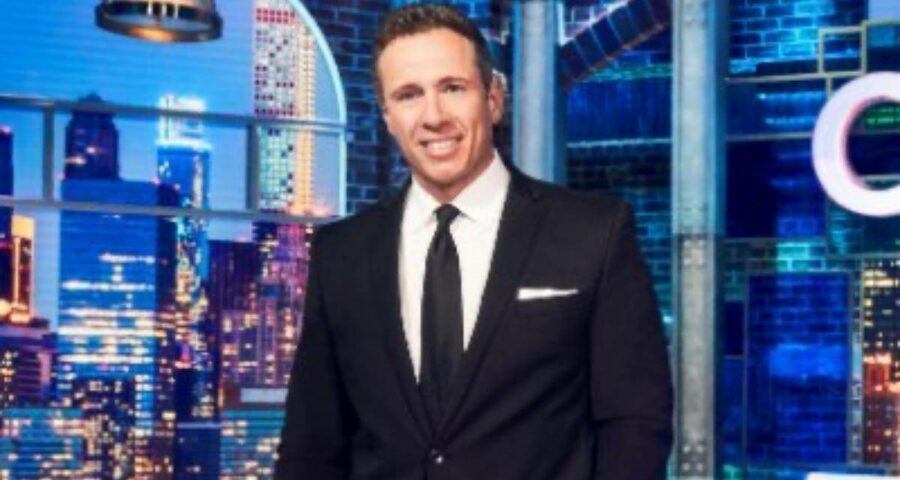 A more detailed account emerged Tuesday in a report by the New York state attorney general, Letitia James, which has thrust Andrew Cuomo’s career into crisis and prompted a cascade of calls for his resignation. 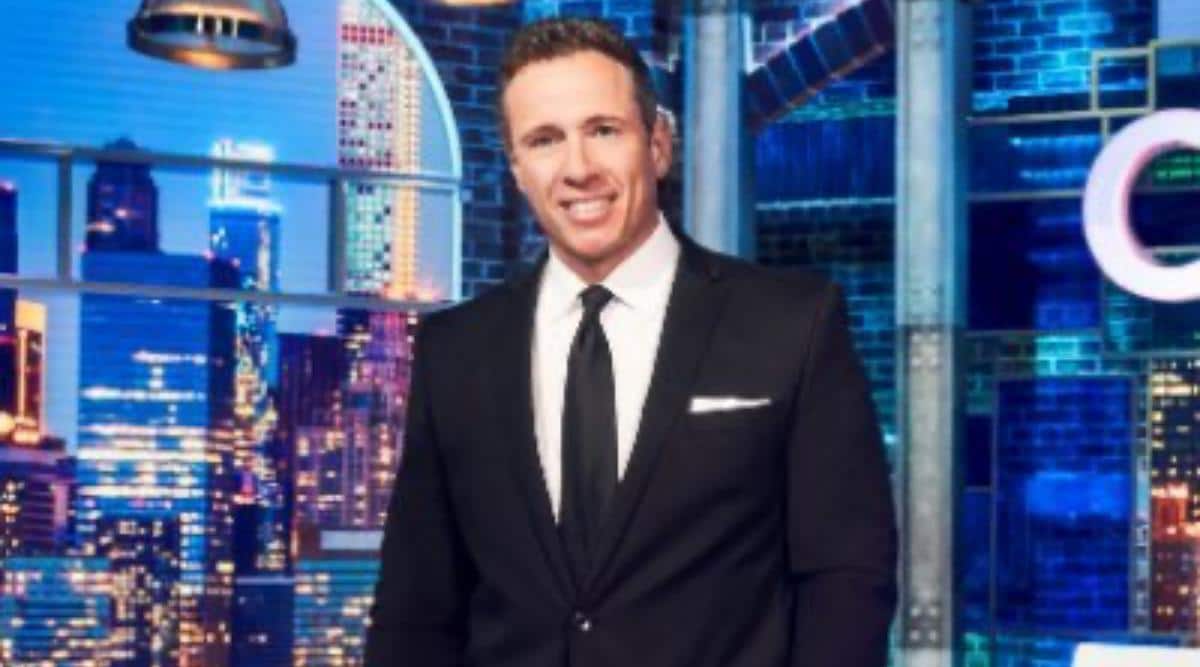 Earlier this year, CNN executives floated an idea to their star anchor Chris Cuomo. If he wanted to formally advise his brother, Gov. Andrew Cuomo of New York, on responding to the sexual harassment accusations that had engulfed his administration, he could take a temporary leave from CNN and return to the network later.

The idea was informal and strictly optional — not a request — and intended as an acknowledgment of Cuomo’s unique position as both a prime-time network anchor and the brother of a prominent politician facing a scandal, according to two people who spoke on condition of anonymity to describe internal conversations.

The exchange, which has not been previously reported, underlines the conundrum for a news network whose top-rated anchor belongs to one of the country’s most powerful Democratic families — and the lengths that CNN President Jeff Zucker and his team have gone to accommodate Chris Cuomo, even as the anchor has had to apologize for participating in strategy sessions with Andrew Cuomo’s aides.

The idea for a possible leave was floated after Chris Cuomo’s involvement in those sessions was first reported in May. CNN called the anchor’s actions “inappropriate,” although Chris Cuomo faced no discipline.

A more detailed account emerged Tuesday in a report by the New York state attorney general, Letitia James, which has thrust Andrew Cuomo’s career into crisis and prompted a cascade of calls for his resignation.

Chris Cuomo told CNN leadership that he planned to continue on his program and abide by rules preventing him from commenting on his brother’s scandal, the people said. He also promised not to discuss Andrew Cuomo’s strategic response to the scandal with any government officials besides the governor himself.

On Tuesday, hours after James’ report was released, Chris Cuomo was in the anchor chair for his 9 p.m. show, “Cuomo Prime Time.” He opened with a segment on the coronavirus, airing a clip of President Joe Biden asking governors to help stop the spread of the delta variant.

The clip omitted Biden’s other notable statement: calling on Andrew Cuomo to resign.

For the next 60 minutes, Chris Cuomo, who had been interviewed by James’ office during the investigation, did not mention his brother or the attorney general’s report. It was in keeping with the anchor’s pledge not to cover his brother’s travails. But viewers may have found it jarring for the biggest political story in the U.S. — otherwise covered by CNN throughout the day — to abruptly disappear at 9 p.m., the network’s top-rated time slot.

Chris Cuomo’s on-air presence was a clear signal that Zucker is fully behind the network’s 9 p.m. anchor, who told viewers in May that, while he had made “a mistake” by talking with his brother’s aides, his loyalty would always be to “family first, job second.”

CNN has declined to comment on Chris Cuomo’s cameo in the attorney general’s report, instead pointing to remarks issued by the network in May. That statement acknowledged that the anchor “could never be objective” and “often serves as a sounding board for his brother.” It also said it was “inappropriate” for him “to engage in conversations that included members of the governor’s staff.”

In private conversations this week, some CNN journalists expressed dismay to one another that Chris Cuomo did not address the story on his Tuesday program. Some argued that CNN should have disciplined him, according to several people with knowledge of internal discussions.

Those in-house critics would not speak on the record, for fear of antagonizing management. In May, anchor Jake Tapper told The New York Times that Chris Cuomo’s engagement with Andrew Cuomo’s aides “put us in a bad spot,” adding, “I cannot imagine a world in which anybody in journalism thinks that that was appropriate.”

“I certainly understand the love that Chris has for his brother, and I have a brother and I get it, but that was not a fun day,” Tapper said at the time.

Chris Cuomo is a veteran TV journalist whose tenure at ABC News included war reporting from Iraq and Afghanistan. Zucker poached him in 2013 to co-host a CNN morning show, “New Day.” In 2018, he moved to prime time, hosting a news and commentary hour with provocative interviews and colorful monologues that often integrated his catchphrase, “Let’s get after it.”

Ethics rules for cable news commentators can be looser than those for reporters, although MSNBC stopped paying historian Jon Meacham last year after he helped write speeches for the Biden campaign. Prime-time hosts at Fox News routinely advised Donald Trump during his presidency — Sean Hannity even appeared at a Trump campaign rally — but Zucker was often harshly critical of Fox News for allowing those practices.

At CNN, Chris Cuomo rarely interviewed his brother. A handful of exceptions in 2013 — including one occasion when Andrew Cuomo was included on People magazine’s “Sexiest Man Alive” list — were condemned by media critics.

But the governor became a fixture of “Cuomo Prime Time” last year at the start of the pandemic, after Chris Cuomo tested positive for the coronavirus. Those interviews — replete with family reminiscences and brotherly teasing — drew a big audience and helped burnish Andrew Cuomo’s national image; Zucker praised the segments in an interview with The Times for their “authenticity and relatability and vulnerability.”

Andrew Cuomo soon faced criticism about New York state’s coronavirus response. It was also revealed that Chris Cuomo had received special access to government-run testing facilities, including a police escort for test samples, when he was fighting the virus. (At the time, CNN said Chris Cuomo “turned to anyone he could for advice and assistance, as any human being would.”)

Chris Cuomo is scheduled to take a long-planned vacation next week. On Tuesday, “Cuomo Prime Time” was CNN’s top-rated program, drawing 930,000 viewers. As the anchor prepared to sign off, the 10 p.m. host, Don Lemon, offered some warm words to his lead-in.

“I love you, brother,” Lemon said.

Then Lemon started his program.

“The calls are getting louder and louder,” he told viewers. “This is what I’m talking about: top Democrats from New York to the White House calling on Gov. Andrew Cuomo to resign.”