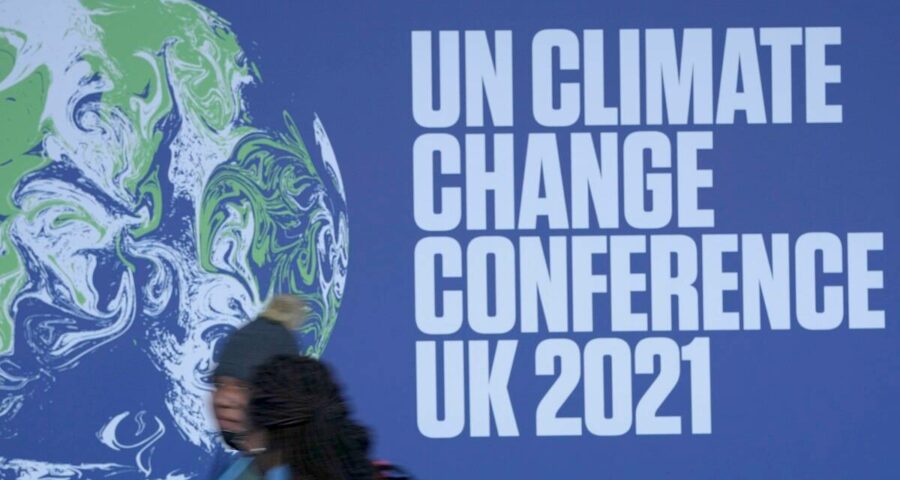 Vulnerable countries will need up to $300 billion per year by 2030 for climate adaptation alone, according to the United Nations. 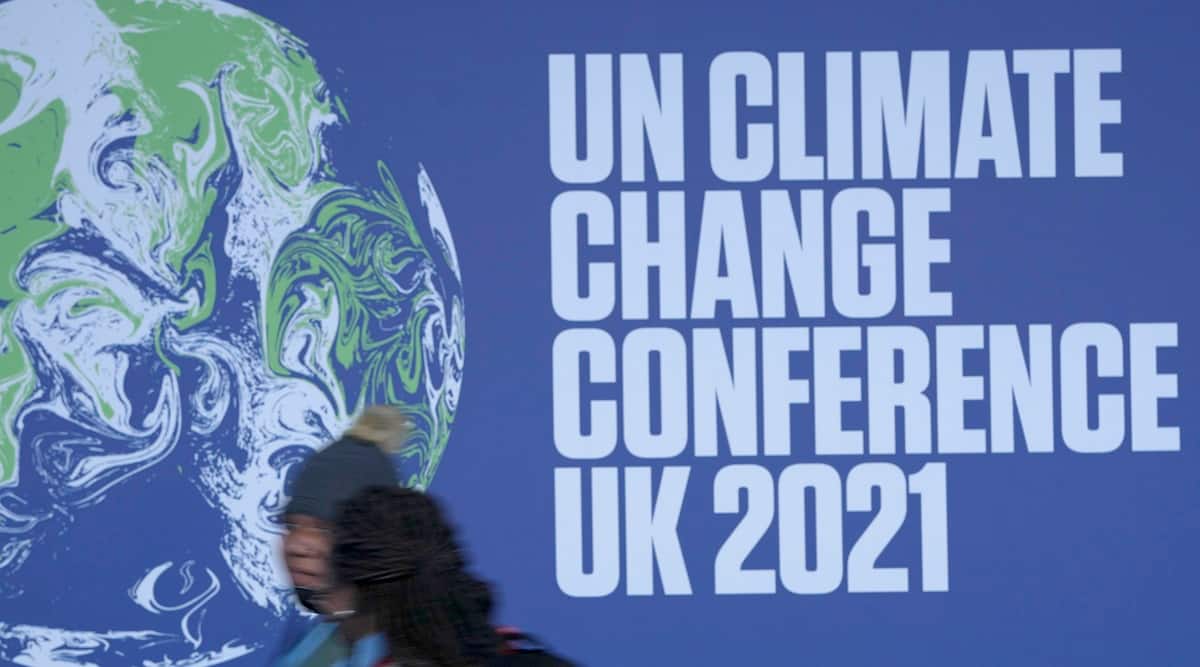 At the U.N. climate conference, expect one theme to drown out the cacophony of pledges from countries and companies around the world: money.

The COP26 summit, which began on Sunday in Glasgow, will attempt to complete the rules to implement the 2015 Paris Agreement – which aims to limit global warming to 1.5 degrees Celsius above preindustrial times – and secure more ambitious commitments from countries to meet its targets.

Underpinning progress on both issues is money. Climate finance refers to money that richer nations – responsible for the bulk of the greenhouse gas emissions heating the planet -give to poorer nations to help them cut their own emissions and adapt to the deadly storms, rising seas and droughts worsened by global warming. So far, the money hasn’t arrived.

Developed countries confirmed last week they had failed to meet a pledge made in 2009 to provide $100 billion a year in climate finance by 2020. Instead it would arrive in 2023.”Their credibility is now shot,” said Saleemul Huq, an adviser to the Climate Vulnerable Forum of 48 countries, adding that the broken finance promise could “sour everything else” at the Glasgow talks. “They are basically leaving the most vulnerable people on the planet in the lurch, after having promised that they’re going to help.”

The Alliance of Small Island States, whose influence at past U.N. climate talks has outweighed its members’ size, said: “The impact this has had on trust cannot be underestimated.”

The reaction made clear the struggle that countries will face at COP26 as they negotiate divisive issues that have derailed past climate talks. The $100 billion pledge is far below the needs of vulnerable countries to cope with climate change, but it has become a symbol of trust and fairness between rich and poor nations.

Vulnerable countries will need up to $300 billion per year by 2030 for climate adaptation alone, according to the United Nations. That’s aside from potential economic losses from crop failure or climate-related disasters. Hurricane Maria in 2017 cost the Caribbean $69.4 billion.

European Union climate policy chief Frans Timmermans said delivering the $100 billion was one of his three priorities for COP26, alongside finishing the Paris rulebook and securing more ambitious emissions-cutting targets.

“I think we still have a shot at getting to $100 billion,” Timmermans told Reuters. “It would be very important for Glasgow to do that, also as a sign of trust and confidence to the developing world.”

Italy said on Sunday it was tripling its climate finance contribution to $1.4 billion a year for the next five years. The United States committed in September to double its contribution to $11.4 billion per year by 2024 – which analysts said was far below its fair share, based on size, emissions and ability to pay.

The COVID-19 pandemic has heightened frustration among the poorest countries over the missing climate cash. The $100 billion is a tiny fraction of the $14.6 trillion that major economies mobilised last year in response to the pandemic, according to the World Economic Forum.

“One thing that the pandemic showed is that if the priority is big enough, the spending can follow,” said Lorena Gonzalez, a senior associate for climate finance at the World Resources Institute. A flurry of mini-deals on climate finance are also planned for the two-week COP26 summit, in an attempt to rebuild trust.

The EU, United States, Britain, Germany and France will announce a funding project to help South Africa phase out coal-fuelled power faster and invest in renewables. Other announcements are expected from development banks and the private sector.

Finance will dominate the agenda for negotiations at COP26 on the rulebook for the Paris Agreement. Countries will start talks on setting a new post-2025 climate finance commitment, which poorer nations say must have enough checks and balances to ensure that, this time, the money arrives.

Another sticking point will be on rules to set up a carbon offsets market under the Paris Agreement – an issue that derailed the last U.N. climate talks in 2019.Developing countries want a share of proceeds from the new carbon market set aside to fund climate adaptation projects, such as storm shelters or defences against rising seas. Some richer countries are opposed.

“Those markets need to put 1 per cent, 2 per cent – this is nothing – into adaptation. But this is a no-go for the same countries who are preaching adaptation finance,” Mohamed Nasr, climate finance negotiator for the African group of countries at COP26, told Reuters.

Securing private finance for adaptation projects is challenging, since they often do not generate a financial return. Public support has also lagged. Of the $79.6 billion in climate finance that donor governments contributed in 2019, only a quarter went on climate adaptation, according to the OECD.