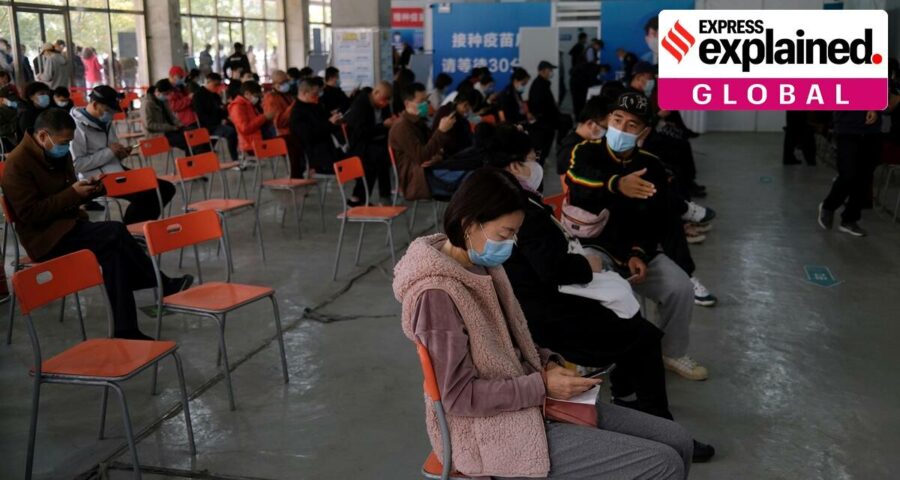 While the number of cases may seem low overall, they gain significance when seen in the light of the strict locdown and border closing methods China has employed since the beginning of the outbreak in early 2020 as a part of its 'zero Covid' policy. 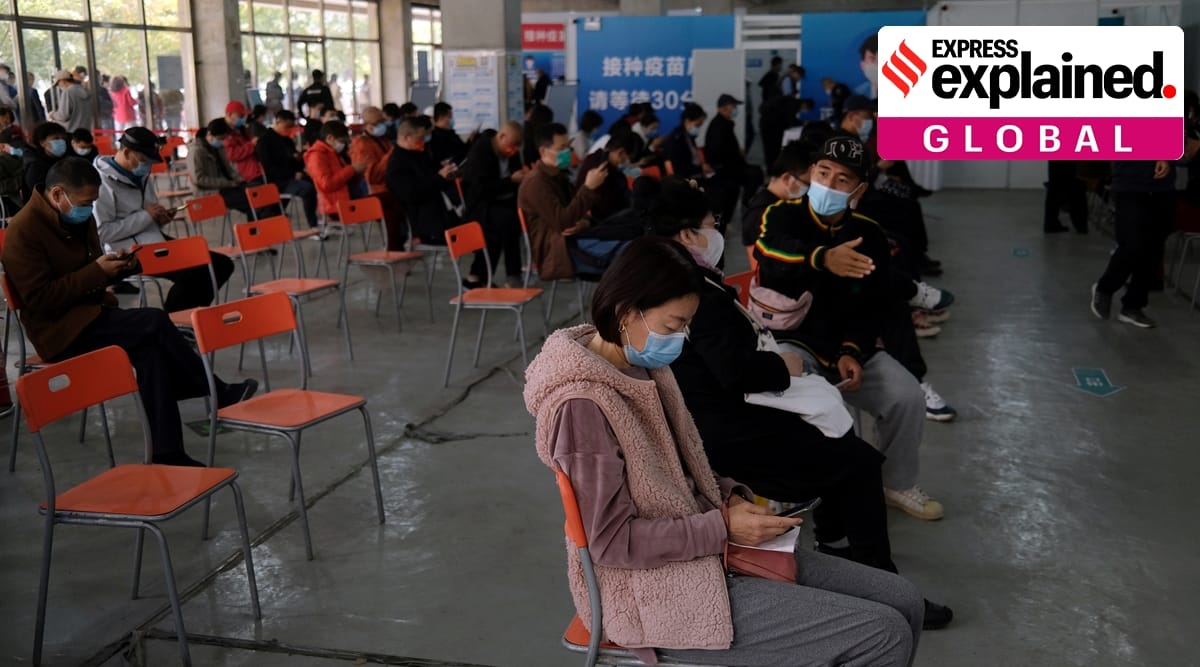 China has been seeing a spike in Covid-19 cases in multiple provinces, despite implementing strict restrictions on travel within the country. On Wednesday, the country’s National Health Commission reported that 93 locally transmitted Covid-19 cases and 16 new imported cases were found on Tuesday. This marks the highest single-day spike in recent weeks.

Countries like China, New Zealand, Australia and Singapore had pursued a ‘zero Covid’ approach since the beginning of the pandemic. Unlike some Western nations, they steadily stuck to closed borders and strict restrictions despite protests, which has led to an extended lockdown-like situation and disruptions to economic and social activity. However, New Zealand, Australia and Singapore have, one by one, swapped that policy to focus on vaccinating the population to reduce the most serious risks and opening up commerce and travel in a phased manner.

Despite the restrictions, local Covid-19 infections have been found in 19 of 31 provinces in China, according to a Bloomberg report. The country’s National Health Commission said that of the 96 new cases that were registered on Tuesday, 35 were reported in the province of Heilongjiang bordering Russia, 14 in Hebei, another 14 in Gansu, nine in Beijing, six in Inner Mongolia, four each in Chongqing and Qinghai, two each in Jiangxi, Yunnan and Ningxia, and one in Sichuan, reported Reuters news agency.

According to the World Health Organisation, 68.97% of China’s population is fully vaccinated.

Beijing’s nine new infections is the most number of cases it has registered since early January. The city now has at least 38 active cases officially, which is the highest it has seen since before the outbreak of the highly-infectious delta variant in early January and February.

While the number of cases may seem low overall, they gain significance when seen in the light of the strict locdown and border closing methods China has employed since the beginning of the outbreak in early 2020 as a part of its ‘zero Covid’ policy.

For instance, a primary school in China held back dozens of kids aged 7 to 12 for hours after a single staff member tested Covid-19 positive, according to a BBC report. The report said that parents were told the students would have to wait in the school overnight until the results of the test were available. At least 35 students were eventually taken away into quarantine, and the school has been temporarily shut. 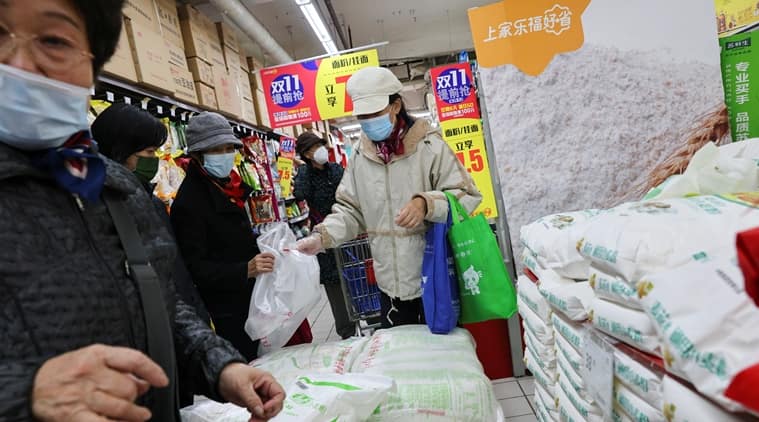 “Encouraging families to store a certain amount of daily necessities in accordance with their needs to meet daily and emergency needs,” said the notice, according to a Global Times report. The notice sparked speculations of a harsher lockdown in the wake of the surge in cases.

The notice sparked panic among citizens, and compressed biscuits and luncheon meat became some of the top most searched items on the internet, said the GT report.

Despite criticism, China’s infectious disease expert Dr. Zhong Nanshan defended the zero Covid policy, stating that it is preferable to have continuous restrictions in place than to intermittently impose them as is being done in most countries.

“Some countries have decided to open up entirely despite still having a few infections,” Reuters reported Dr. Zhong as saying. “That led to a large number of infections in the past two months and they decided to re-impose restrictions. This flip-flopping approach is actually more costly. The psychological impact on citizens and society is greater,” he said.