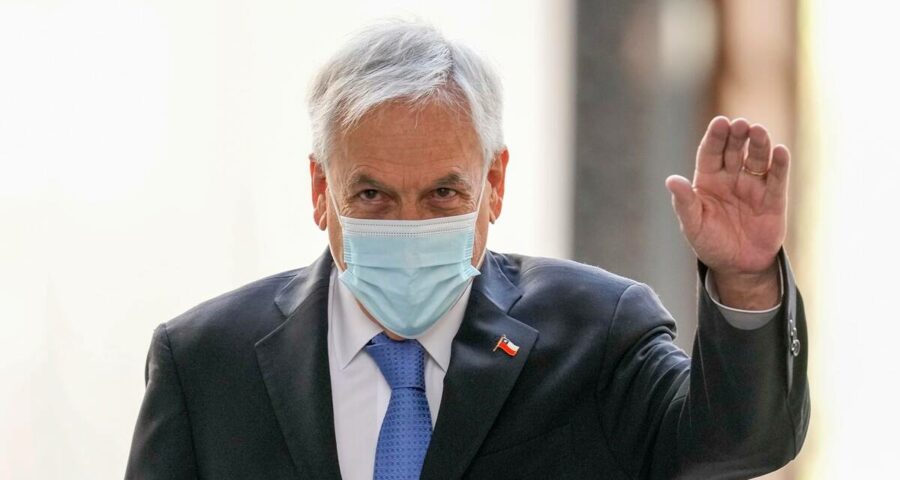 The vote to accept the charges got the bare minimum of 78 votes needed in the 155-member Chamber of Deputies and followed a marathon 20-hour session. 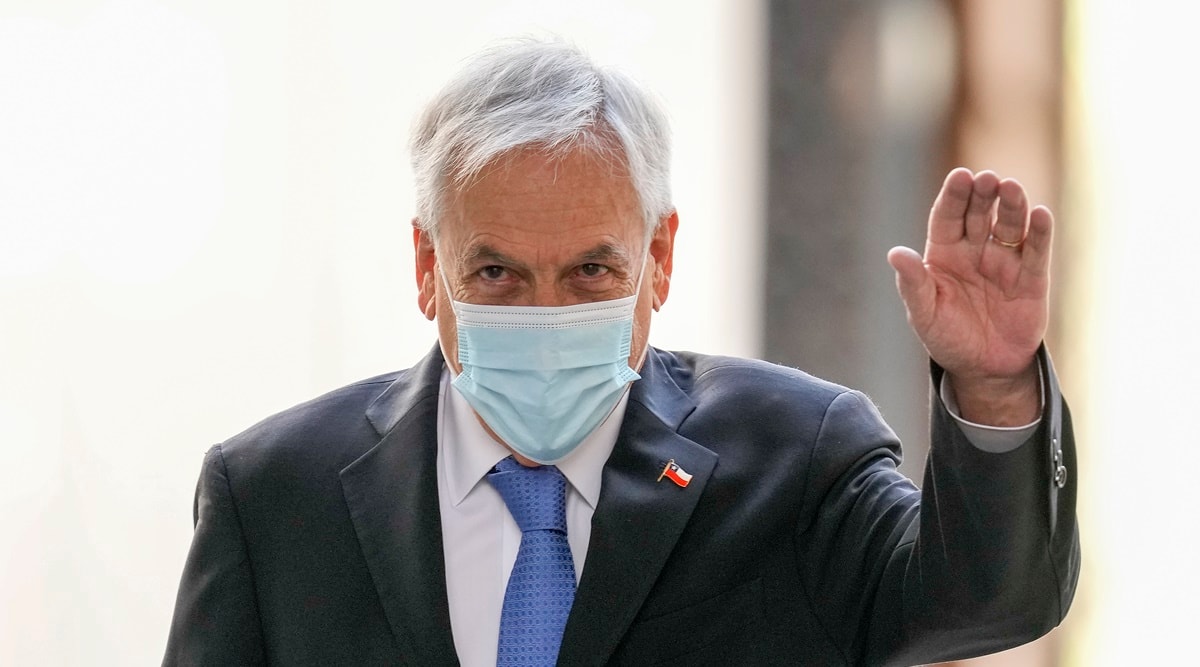 President Sebastian Pinera was impeached Tuesday by the lower house of Chile’s congress, setting up a trial in the nation’s Senate over whether to remove him due to allegations he favoured the sale of a family property while in office.

The vote to accept the charges got the bare minimum of 78 votes needed in the 155-member Chamber of Deputies and followed a marathon 20-hour session. Sixty-seven legislators voted against the “constitutional accusation”, including several members of the opposition. Others abstained or were absent.

As in the US and many other nations, a Senate trial follows impeachment and Pinera is unlikely to be removed by the 43-member upper house, where the opposition has only 24 of the 29 votes needed to oust a president.

The Senate deliberations on his fate will occur in the heat of an election campaign to replace him in any case. The first round of general elections is set for Nov. 21 and Pinera’s term ends on March 11. Chile does not permit presidential reelection to consecutive terms.

The accusation stems from publication of the so-called Pandora Papers, which revealed offshore financial dealings of prominent figures around the world, including Pinera, one of Chile’s wealthiest people.

The leaked documents revealed that one of Pinera’s sons used offshore companies in the British Virgin Islands for sale of the Dominga mining project, which his family co-owned.

The final payment on the mine’s sale in 2011 hinged on the government declining to declare its location in north-central Chile a nature preserve. The government, by that time headed by Pinera, did not do so, despite appeals from environmentalists. But nor did subsequent governments.

When investigators looked into the case a few years later, Pinera said he had not been involved in managing the companies and had not even realized the connection with Dominga.

The president’s office noted last month that Pinera’s first term as president, from 2010 to 2014, hadn’t started when the sale was agreed to, that prosecutors and courts decided in 2017 that no crime had been committed and that Pinera had not been involved. It said all due taxes were paid in Chile.

Pinera’s holdings are now managed in a blind trust, according to the statement.
The national prosecutor’s office has said it is once again investigating the case, however.

In order to get the majority needed for impeachment, Socialist Deputy Jaime Naranjo effectively stalled for 14 hours, reading a series of documents, until Deputy Giorgio Jackson was able to enter the chamber to vote following a mandatory quarantine period after testing positive for the coronavirus.

Another deputy voted despite awaiting results of a coronavirus test. He slipped into the building through a side door to avoid health checks.

The minister of the presidency, Juan Jose Ossa, called the impeachment “a political show, a media show. It’s sad for democracy”. Pro-government Deputy Andres Molina said, “It causes me shame, personally.” Just before voting, Jackson said, “There are people who think what happened yesterday and today in the chamber is shameful. But I think what is shameful is having a president who speculates.”